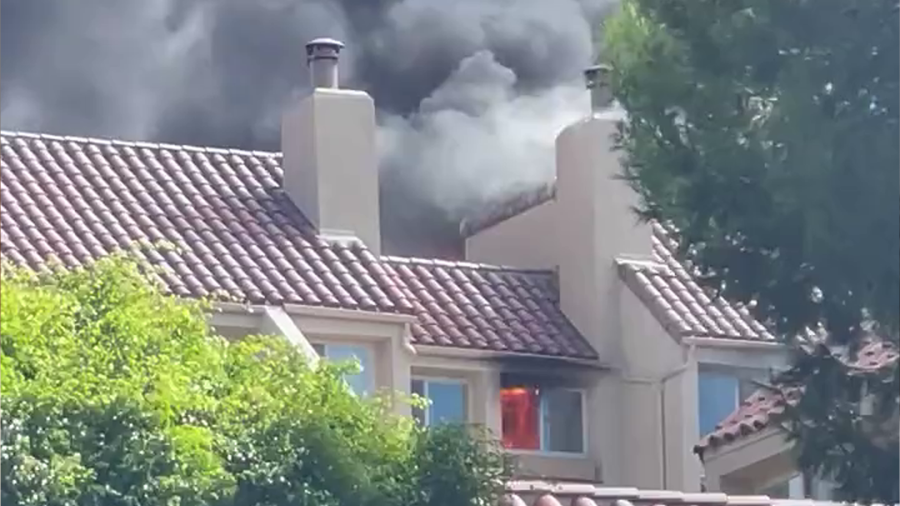 Two firefighters were injured when flames ripped through an apartment complex in Newport Beach Sunday morning.

Dozens of firefighters responded to the scene as the fire exploded and became a fourth-alarm fire.

Firefighters battled the blaze for nearly two hours, and it was finally brought under control around 12:15 p.m.

Two firefighters were injured during the response. They were both transported to the hospital for treatment and their conditions are unclear at this time.

The Red Cross has not yet been requested, fire officials said, and the total number of displaced residents is currently unclear.

The Newport Beach Fire Department was assisted by the Orange County Fire Authority in the response.