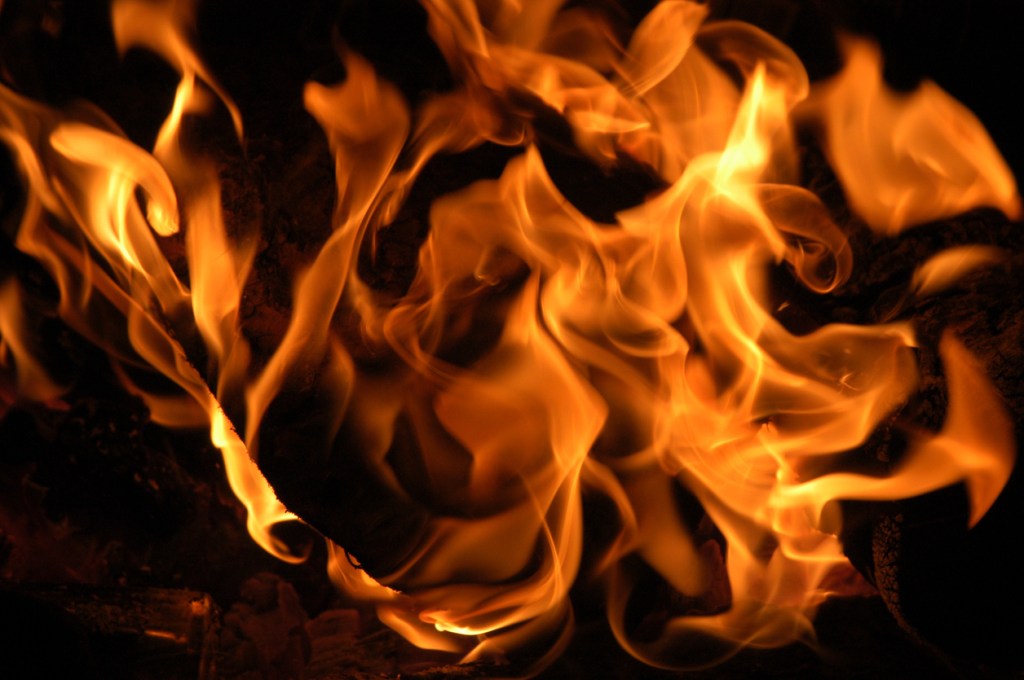 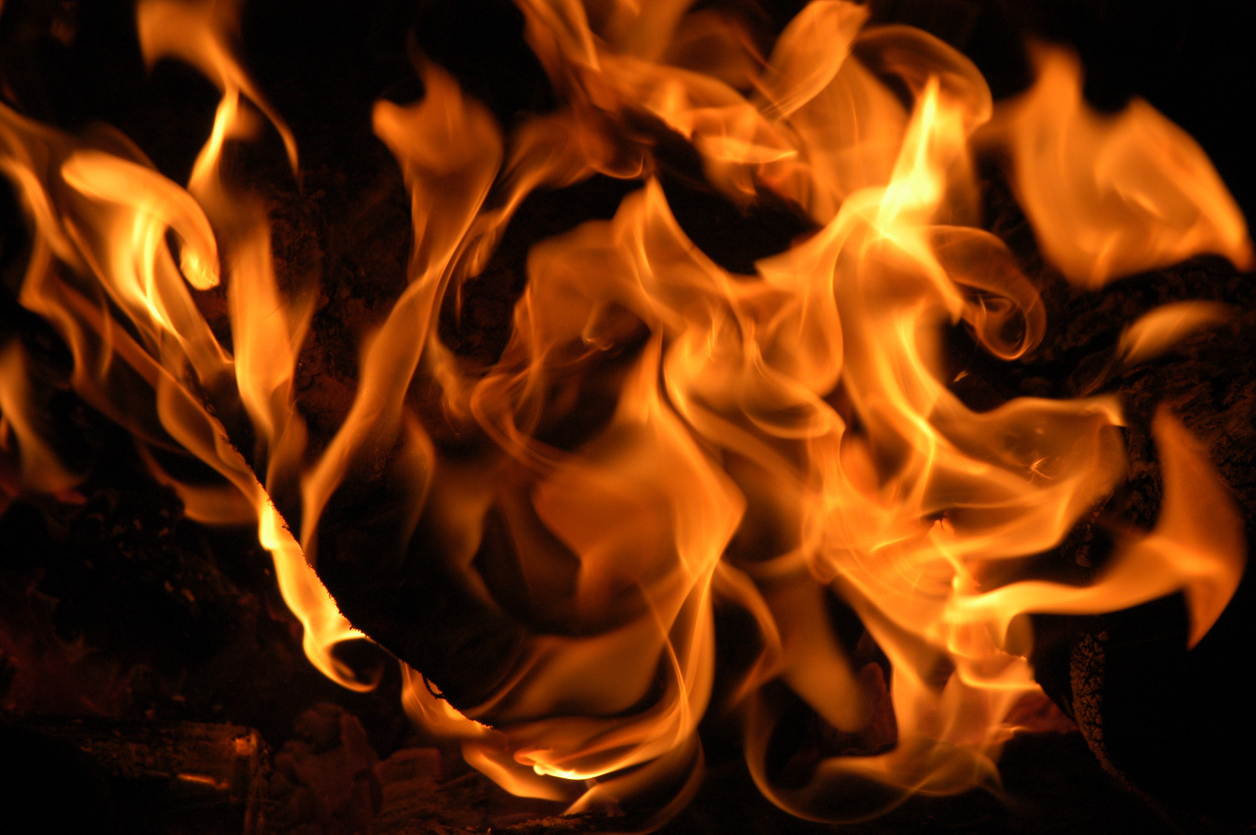 LOS ANGELES (AP) — Seventeen cats were killed at a Los Angeles pet hotel and a firefighter was injured early Saturday when a blaze ripped through a strip mall where the facility is located, the Los Angeles Fire Department said.

More than 120 firefighters were dispatched to the blaze in the Palms neighborhood of Los Angeles after a passerby reported the fire around 5:45 a.m., said Brian Humphrey, a fire department spokesperson.

The fire was confined to a few structures but heavy smoke poured through adjacent businesses including the pet hotel called Cat Place LA, Humphrey said.

“Sadly 17 cats perished at the scene. Two were rescued and saved,” said Humphrey, who said firefighters tried but to revive the stricken cats but were ultimately unsuccessful.

The two cats that survived were given to the facility’s owner and put in veterinary care. Their condition was not known, he said. A message left with the pet hotel was not immediately returned.

There were no civilian injuries and the cause of the blaze was not known. The injured firefighter was taken to a nearby hospital and was expected to survive, Humphrey said.