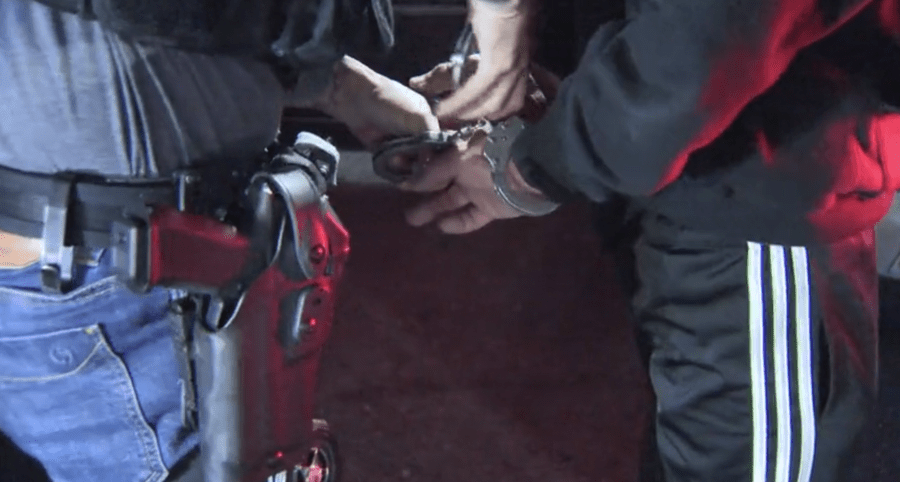 It’s been impossible to miss the headlines about fentanyl-related deaths. Across the country, the synthetic opioid, often illicitly manufactured and mixed with other drugs, has wreaked havoc in communities across the country.

Riverside County is a major pipeline for illegal fentanyl shipments coming from Mexico’s border to the United States. A specialized narcotics team in the county has made so many arrests that it has led to an unprecedented number of prosecutions in fentanyl-related death cases.

KTLA’s Kareen Wynter spent months with the Riverside County Gang Impact Team as they worked to stop the sale of the deadly opioid and save lives.

The team is made up of a group of officers and agents from several local law enforcement agencies, with the unit run by the Riverside County D.A.’s Bureau of Investigations.

They’ve since arrested dozens of suspected street dealers, some tied to deadly overdoses. Riverside County was the first in California to prosecute fentanyl deaths as murder. The county has 15 current cases – the most in the state.

“Almost all of these large seizures are directly related to cartels who cross between the U.S. and Mexico daily,” a task force member told KTLA.

Members of the Riverside County Gang Impact Team work undercover and cannot be identified on camera.

The DEA also says that Mexico is the largest producer of the counterfeit pills entering the U.S., with China supplying the chemicals for manufacturing.

“The analogy to a game, you know, it is cat and mouse,” a Riverside County task force member explained. “The stakes are pretty serious out here, but we do what we can to try to make that impact.”

This is part I of KTLA’s three-part series Fighting Fentanyl.