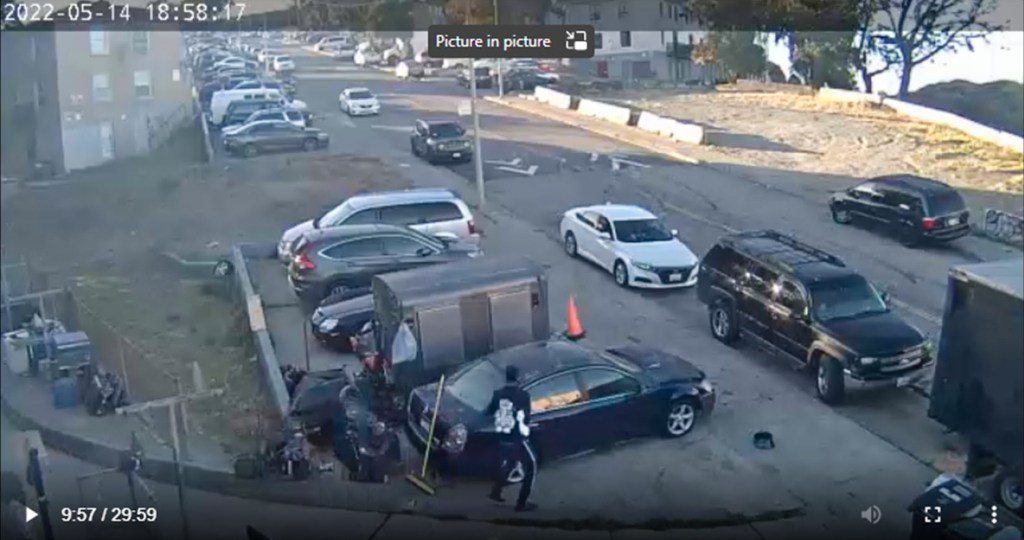 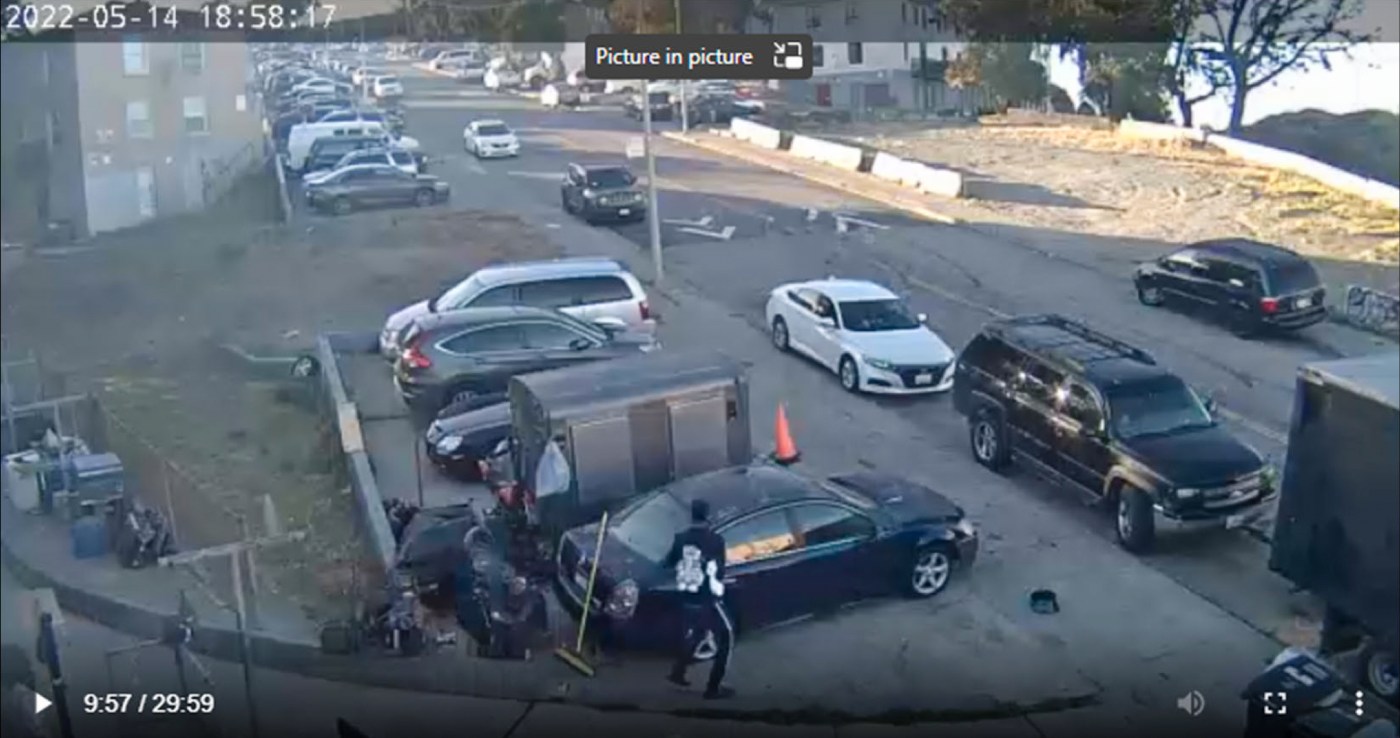 SAN FRANCISCO — A city resident who allegedly shot and killed his wife in self-defense last year is facing 10 years in federal prison for possessing the bullets that killed her, court records show.

Jeris Woodson-Pope, 40, was shot and killed Dec. 12, 2021 inside a home on the 100 block of Dakota Street in San Francisco. Police said at the time that a 43-year-old man was shot and wounded, but survived.

Omar Pope was never charged with killing his wife, but now federal prosecutors have included the ammunition charge in a two-count felony indictment filed July 21. A court document filed Monday by the U.S. Attorney’s office says the ammunition charge is based on “Pope’s possession of ammunition found inside a gun that was used to shoot and kill Pope’s wife” in the December incident.

Pope was also allegedly found in possession of a stolen pistol after San Francisco police searched a white tiger backpack in his possession and discovered the weapon, according to the criminal complaint. Police claim they were allowed to search the backpack without a warrant because Pope was on probation. Pope allegedly admitted possession of the gun, and authorities have since linked it to a September 2021 shooting, court records show.

Pope has a prior federal conviction for being a felon in possession of a firearm, from 2017, and was convicted of unlawfully transporting firearms in 2009, court records show. He is currently being held without bail in the Santa Rita Jail in Dublin.

In both the May and December incidents, police say they discovered small amounts of methamphetamine, but no drug possession charges have been filed, court records show.