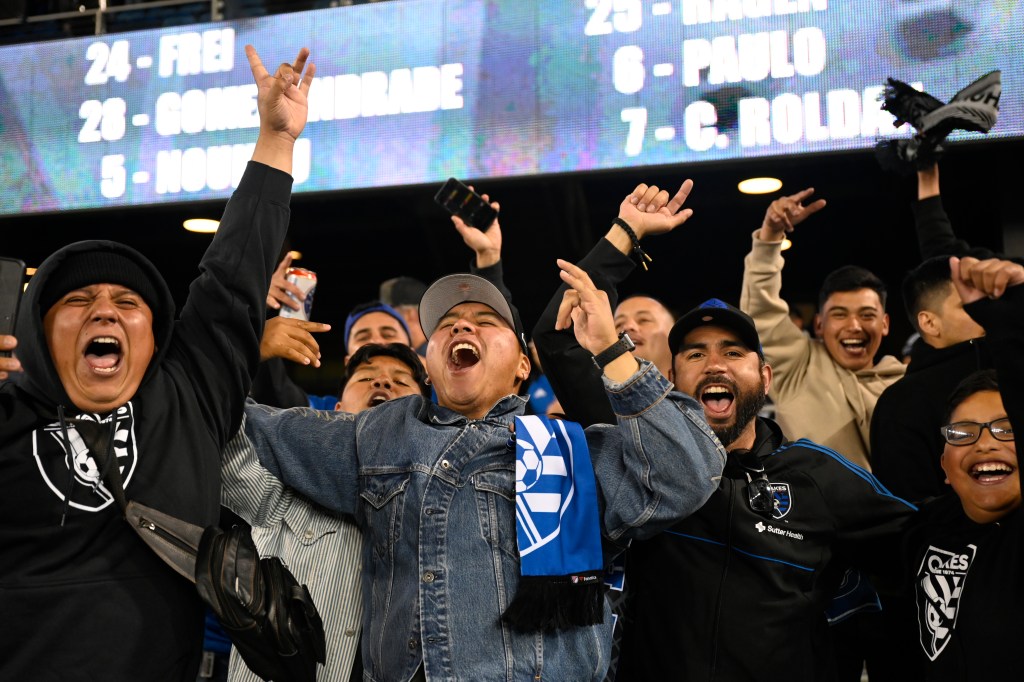 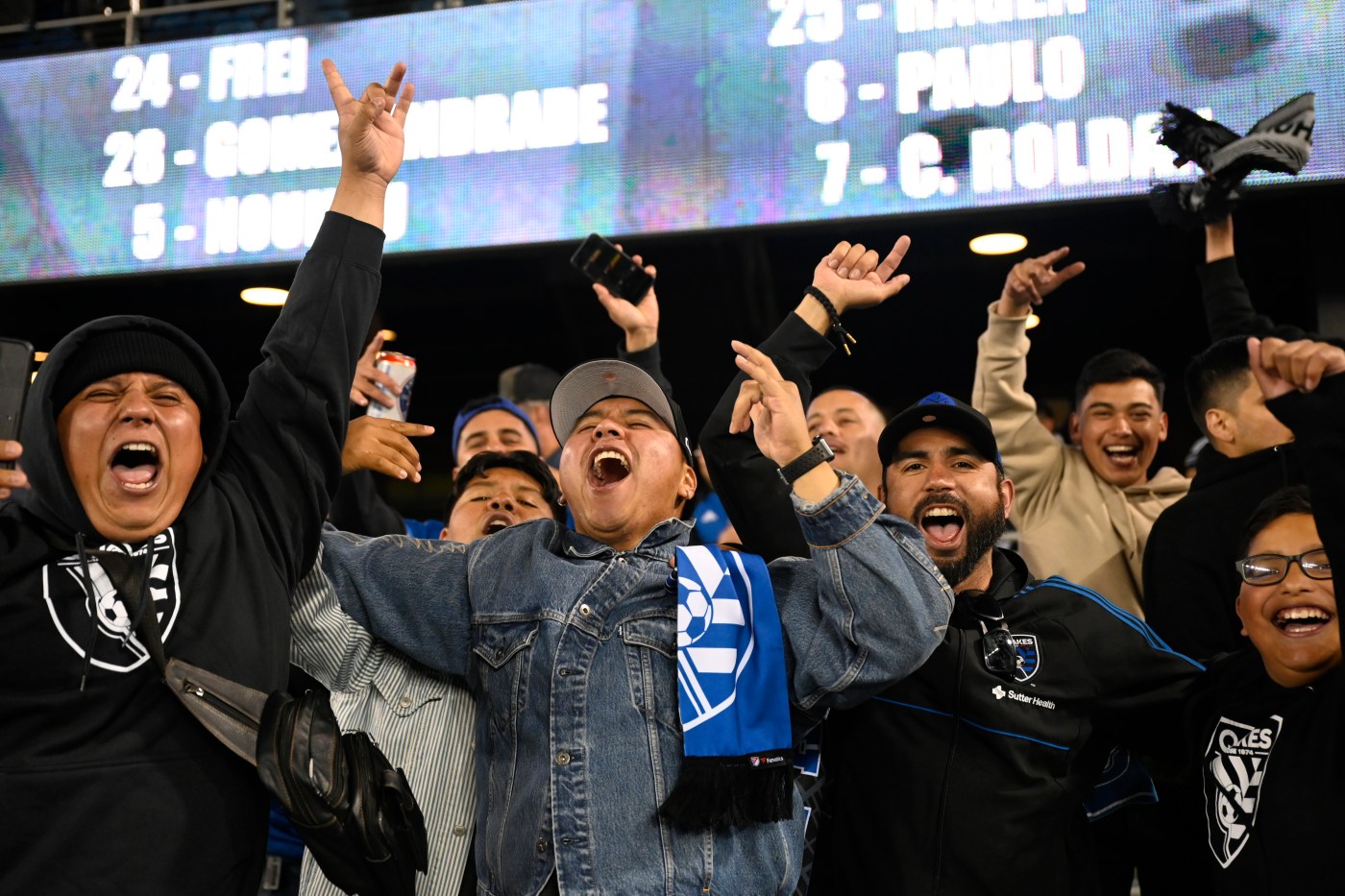 SAN JOSE, Calif. (AP) — Cristian Espinoza finished off a hat trick with a penalty-kick goal during second-half stoppage time and the San Jose Earthquakes erased a two-goal deficit to earn their first win of the season with a 4-3 victory over the Seattle Sounders in MLS action on Saturday night.

Nicolás Lodeiro and Cristian Roldan scored goals six minutes apart to stake the Sounders (2-4-1) to a 2-0 lead 20 minutes into the match.

Espinoza’s first goal came during first-half stoppage time, pulling the Earthquakes (1-4-3) within a goal at the break.

Seattle stretched its lead to 3-1 on a goal by Jordan Morris in the 57th minute.

Espinoza scored in the 64th minute and Jackson Yueill found the net in the 65th to knot the score at 3. Espinoza’s game-winner came in the 4th minute of stoppage time.

The Earthquakes outshot the Sounders 19-8 with a 7-6 edge in shots on goal.

The Associated Press created this story using technology provided by Data Skrive and data from Sportradar.