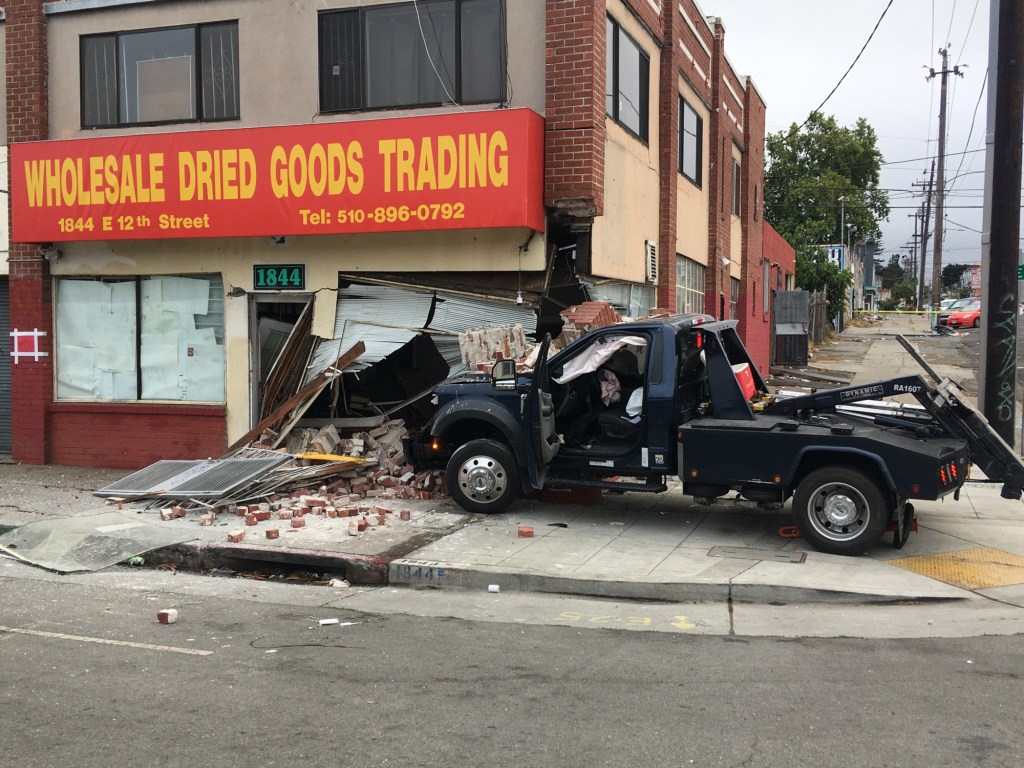 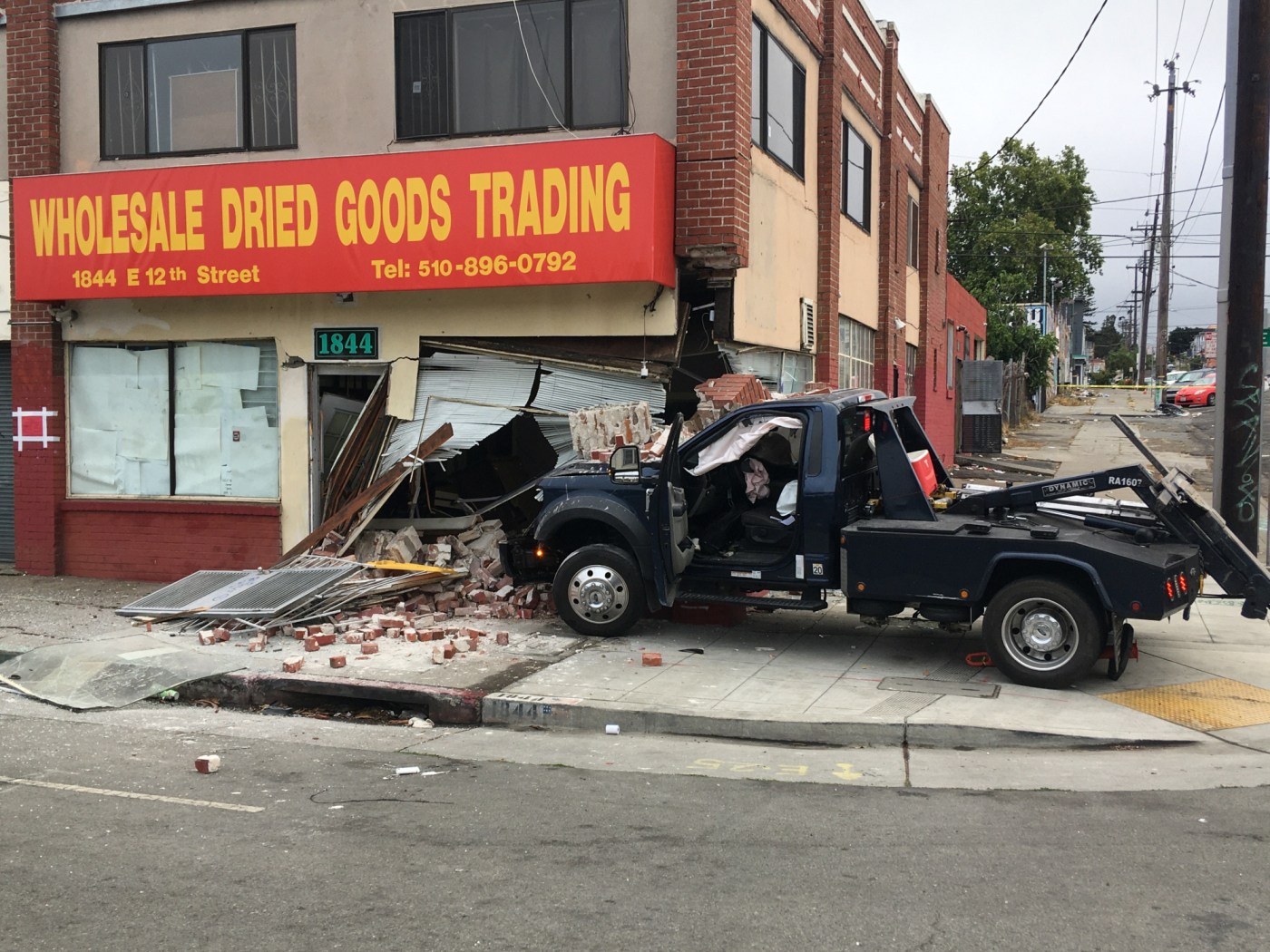 OAKLAND — Just two weeks after he pleaded guilty to robbery in a deal that dismissed a murder charge, 20-year-old Aaron Hein took the witness stand and tearfully testified that his best friend shot and killed a tow truck driver while the two were in Oakland searching for people to rob, court records show.

“It wasn’t on purpose, I really feel like. I believe it was accidental,” Hein testified at a May 24 preliminary hearing, after describing how 21-year-old Marco Dragula walked up to a tow truck being driven by 43-year-old Tim Nielsen, of Auburn. Hein testified that Dragula was holding a semi-automatic pistol but that Hein turned his head just before the fatal shot was fired, and that he didn’t see exactly what took place.

Both Hein and Dragula were arrested and charged last October with murdering Nielsen, along with a juvenile identified in court records only as Mikey Griffin, a resident of Oakland and Pinole.

Nielsen, a father of four, was employed as a repo man by Any Capital Recovery and was driving the streets of Oakland that day looking for cars to repossess. He was fatally shot around 4:15 a.m. on June 14, 2021. After he was shot his truck crashed into a building on the 1800 block of East 12th Street.

At Dragula’s preliminary hearing, he was ordered to stand trial on murder and attempted robbery charges. The main witness was Hein, who testified about the hours leading up to the shooting and the weeks afterwards, when Hein said he and the others went into hiding and tried to avoid discussing what happened over the phones, out of fear the cops were listening.

Hein testified that all three defendants had serious personal problems at the time: Hein was homeless and had stolen his dad’s Lincoln Navigator. He believed Dragula, his “best friend,” had been exhibiting signs of schizophrenia. And Griffin had family troubles as well, to the point that Hein was letting him sleep in his car based on the belief he had nowhere else to go.

At around midnight of June 14, the three hatched a badly thought-out plan to rob johns along a section of International Boulevard known as “The Blade,” an area frequented by sex workers. He testified they accosted more than a dozen people but were only able to shake down two for small amounts of money.

By the early morning hours, the group was planning to head back to Dublin when they spotted Nielsen’s tow truck and impulsively decided to rob it. Hein testified he was driving, that Griffin had a BB gun and that Dracula had a pistol, which he’d fired into the air to scare someone earlier that morning.

Hein said he stayed in the car and that the other two approached Hein. He said he wasn’t looking when he heard a gunshot ring out, and when he turned toward the tow truck his friends were scampering back to the car.

Afterwards, Hein was badly shaken up. He testified he didn’t sleep that night, that his emotional state was “disastrous,” and that he felt overwhelmed. He was certain they’d be eventually arrested. While Hein bounced between Stockton, Pleasanton, and Dublin, trying to keep a low profile but still breaking into cars in the Tri-Valley area, police were using surveillance footage from the shooting to identify the Lincoln and hone in on the three.

“I was traumatized,” Hein testified. But he added, “Tim Nielsen’s family probably got it 10 times worse than we do.”