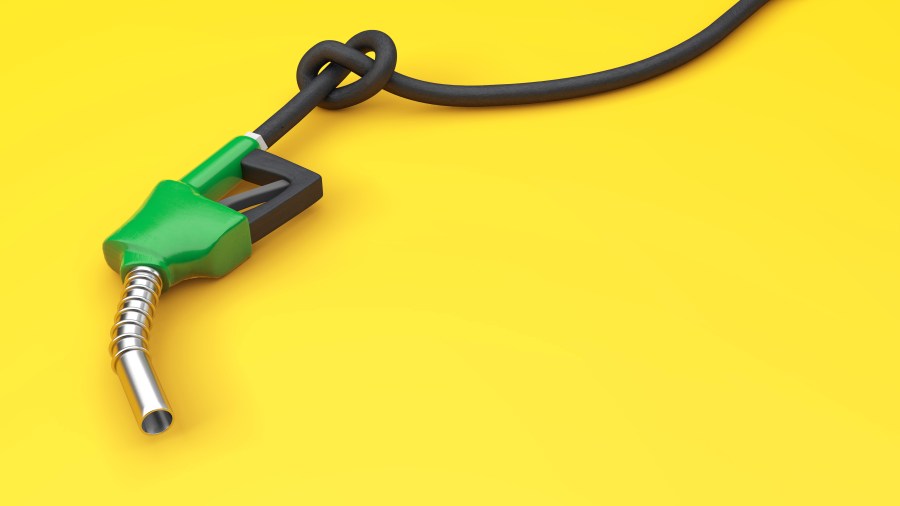 President Biden called Wednesday for a “gas tax holiday” — a suspension of the federal gas tax to alleviate consumers’ pain at the pump.

But the move is more political theater than sound economic policy.

Biden calls on Congress to suspend gas tax for 3 months

Which is why Barack Obama, before he became president, said in 2008 that a gas tax holiday is nothing more than a “gimmick.”

He said this after presidential candidates John McCain and Hillary Clinton announced their backing for a gas tax holiday the last time we faced severe economic hardship.

“The easiest thing in the world for a politician to do is tell you exactly what you want to hear,” Obama said in response.

He was right. Here’s why.

A gas tax holiday does nothing to address the root cause of the problem: Not enough supply to meet demand.

Moreover, it sends precisely the wrong message to the energy market. By artificially reducing the pump price of gas, consumers are incentivized to purchase more.

Increased sales, in turn, incentivize oil producers and refiners to keep prices at current levels, or push them higher, because, well, sales are up.

For most commodities, prices only go down when demand subsides. A gas tax holiday has precisely the opposite effect.

“The risk is that at a time when the supply-and-demand balance that sets prices is already extremely out of balance, it would enable more Americans to hit the road,” Patrick DeHaan, director of petroleum analysis at GasBuddy, told CNN.

This is particularly troublesome because the Biden administration’s long-term policy goal is to move us away from fossil fuels and toward renewable energy resources.

“Barack Obama was right,” Sen. Bernie Sanders tweeted in March. “A gas tax holiday was a bad idea in 2008 and it’s a bad idea today.”

Worse, it could exacerbate our inflation woes, potentially prompting the Federal Reserve to raise interest rates even further than planned.

“I’m not a fan” of a gas tax holiday, Mark Zandi, chief economist at Moody’s Analytics, told CNN. “You want people to drive less and use less gas. This works against that objective.”

Biden, like all politicians, has his eye on the November midterms. His Republican rivals are blaming him for high gas prices, high consumer prices and the current economic difficulties.

A temporary gas tax holiday might ease the sting for U.S. drivers, at least for a little while.

Longer term, we may be making a bad situation even worse.