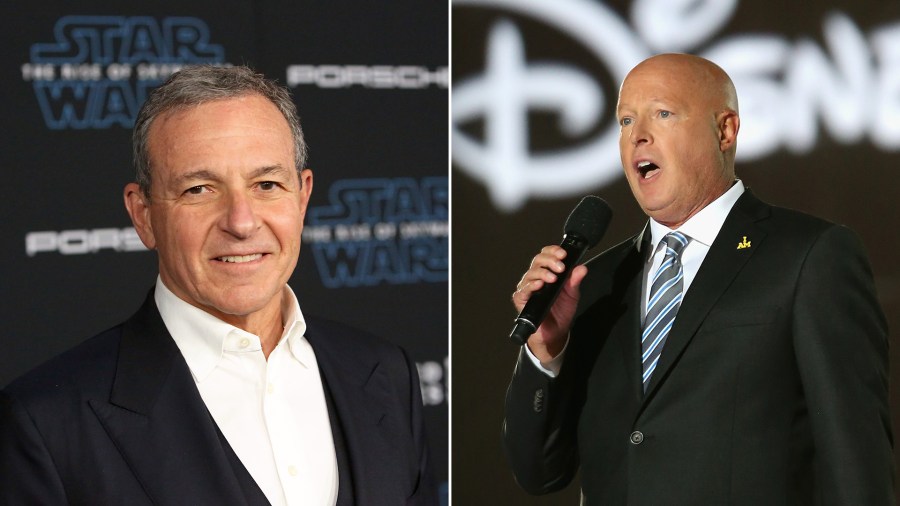 The company contacted Iger about becoming the CEO again on Friday after receiving complaints from senior leadership that Chapek was not fit to do his job.

One of those complaints came from Disney’s chief financial officer, Christine McCarthy, who also served as the CFO under Iger, CNBC reported.

Iger was previously the CEO for 15 years,

Chapek was notified of the sudden change on Sunday night. The news of Iger’s return was announced the same day, with many Disney fans sharing their reaction to the information on social media.

Before choosing Iger, Disney did identify possible replacements for Chapeak within the company but ultimately decided against choosing someone new.

The company announced that Iger would become CEO “effective immediately,” according to a news release. He will have the position for two years.

Before the CEO change, Disney fell short of its profit and key revenue expectations during the fiscal fourth quarter.

In early November, the company’s stock also hit a 52-week low after not meeting earning expectations and announcing that the Disney+ streaming service lost $1.47 billion despite gaining 12 million subscribers.