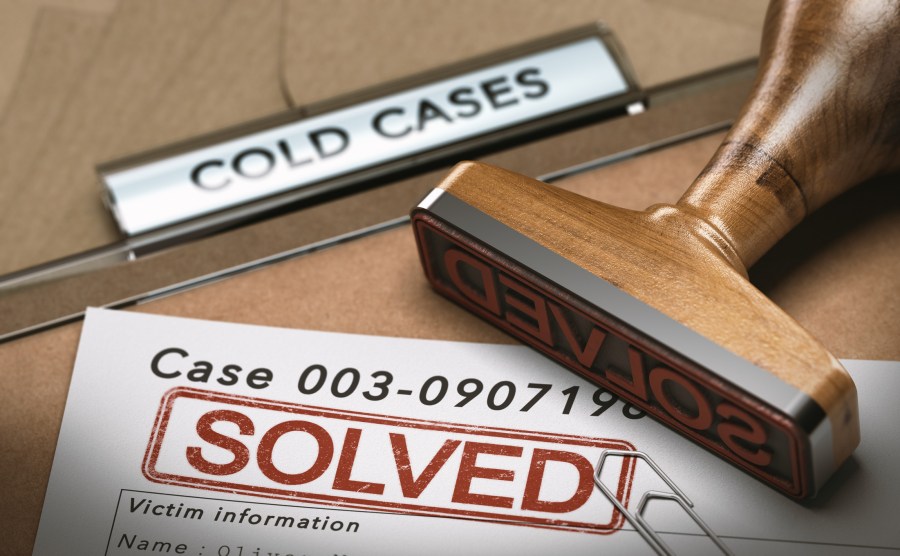 The Fontana Police Department says the case of a 31-year-old murder is officially closed.

On March 25, 1990, John Carl Burkhardt was found dead inside his home on Mango Avenue in Fontana. The 71-year-old was discovered by a friend after he didn’t show up for breakfast. Burkhardt was stabbed multiple times and his home was ransacked, police said.

Police said they pursued all leads and analyzed all evidence, but they were unable to identify a suspect in his death. The case then went cold for more than a decade.

Twelve years later, a woman contacted police and told them she was in Burkhardt’s home that fateful night and witnessed his murder. She identified Michael Vance, who was 36 at the time, as the man responsible for Burkhardt’s death.

She told police that she went with Vance to Burkhardt’s home to pick up a paycheck. While inside, Burkhardt and Vance began arguing over money, she said. That’s when Vance grabbed a steak knife from the kitchen and stabbed the elderly man several times.

After Burkhardt died, Vance and the witness rifled through the home and stole items of value before fleeing the scene.

During the initial investigation, detectives collected fingerprints and other evidence that they were unable to positively identify with ’90s-era technology. Decades later, with the advancement of modern technology, investigators were able to confirm Vance’s fingerprints on both the murder weapon and on evidence collected from inside the home.

Vance was interviewed by police but denied ever knowing or working for Burkhardt and he denied ever being inside his home.

In September 2021, the case was presented to the San Bernardino County District Attorney’s Office and murder charges were filed against Vance.

Vance, who was already in prison for an unrelated crime, was charged with murder, involuntary manslaughter and use of a deadly weapon. In April, Vance accepted a plea deal for Burkhardt’s murder and he will serve his sentence concurrently with his other past conviction.