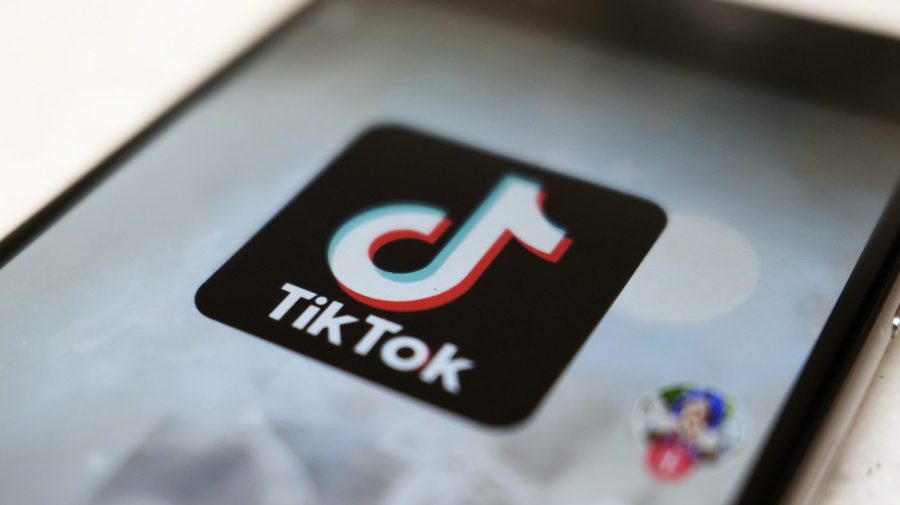 The resurgence of a social media trend has become a nightmare for several families who have lost children to the “game,” with reports of more children dying, KTLA sister station WHNT reports.

The “blackout challenge,” also known as the “choking game” or “pass-out challenge,” encourages users to choke themselves with belts, purse strings or other similar items until passing out. It dates back to at least 2008, when the Centers for Disease Control and Prevention noted that 82 children across 31 states died from the mid-1990s to the mid-2000s as a result. Most of the kids who died were between 11 and 16.

The CDC said, “The choking game involves intentionally trying to choke oneself or another in an effort to obtain a brief euphoric state or ‘high.'”

In 2021, the challenge resurfaced on TikTok, which led the viral video app to ban #BlackoutChallenge from its search engine.

Then, according to a November 2022 Bloomberg Businessweek report, at least 15 deaths in children ages 12 and younger were linked to the challenge within 18 months, with another five deaths among 13 and 14-year-olds.

A more recent death attributed to the challenge happened last week. On Jan. 13, a 12-year-old girl reportedly died in Argentina after trying the challenge, according to local news outlet El Litoral.

TikTok, no stranger to dangerous viral challenges (dry-scooping, climbing on tall stacks of milk crates, etc.), is already facing a wrongful death lawsuit after a 10-year-old Italian girl was declared brain dead in January 2021. She had allegedly tied a belt around her throat to self-asphyxiate.

Officials across the country have encouraged parents to be aware of when their children are on social media and what they’re using it for, along with paying attention to any viral trends on different platforms.

According to the CDC, signs your child might be attempting the challenge include:

Communication is key, experts say, encouraging parents to have open conversations with their kids about the dangers involved and the implications of peer pressure.

TikTok users are encouraged to flag anybody engaged in the challenge by clicking the “Report” button.

Nexstar has reached out to TikTok for comment regarding the apparent resurfacing of the challenge.