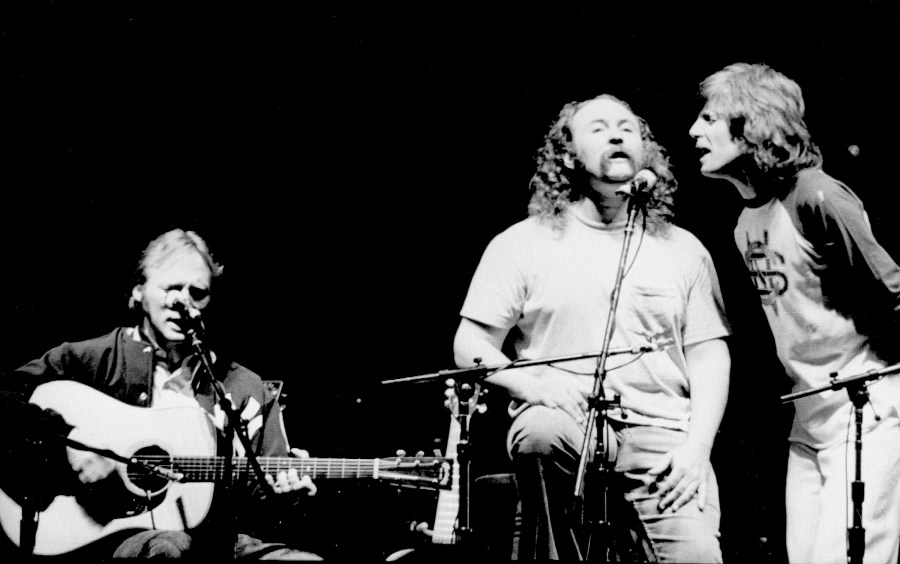 David Crosby, one of the most influential singers and songwriters of the 1960s and beyond, has died at the age of 81, his wife confirmed in a statement to Variety Thursday.

“It is with great sadness after a long illness, that our beloved David (Croz) Crosby has passed away,” the statement read. “He was lovingly surrounded by his wife and soulmate Jan and son Django. Although he is no longer here with us, his humanity and kind soul will continue to guide and inspire us.”

The nature of his illness was not released.

“His legacy will continue to live on through his legendary music,” his wife’s statement said. “Peace, love, and harmony to all who knew David and those he touched. We will miss him dearly. At this time, we respectfully and kindly ask for privacy as we grieve and try to deal with our profound loss. Thank you for the love and prayers.”

Crosby was born in Los Angeles, California in 1941 as the second son of Oscar-winning cinematographer Floyd Crosby, and Aliph Van Cortlandt Whitehead, a salesperson at a Macy’s department store, according to his Wikipedia entry.

His central role in L.A.’s hard-partying, historic Laurel Canyon scene of the late 1960s and early 1970s was documented In Jakob Dylan’s 2018 film, Echo in the Canyon, which featured interviews with Crosby, bandmates Graham Nash and Stephen Stills, and many other legends from that era, including Brian Wilson of The Beach Boys, Eric Clapton, and Michelle Phillips.