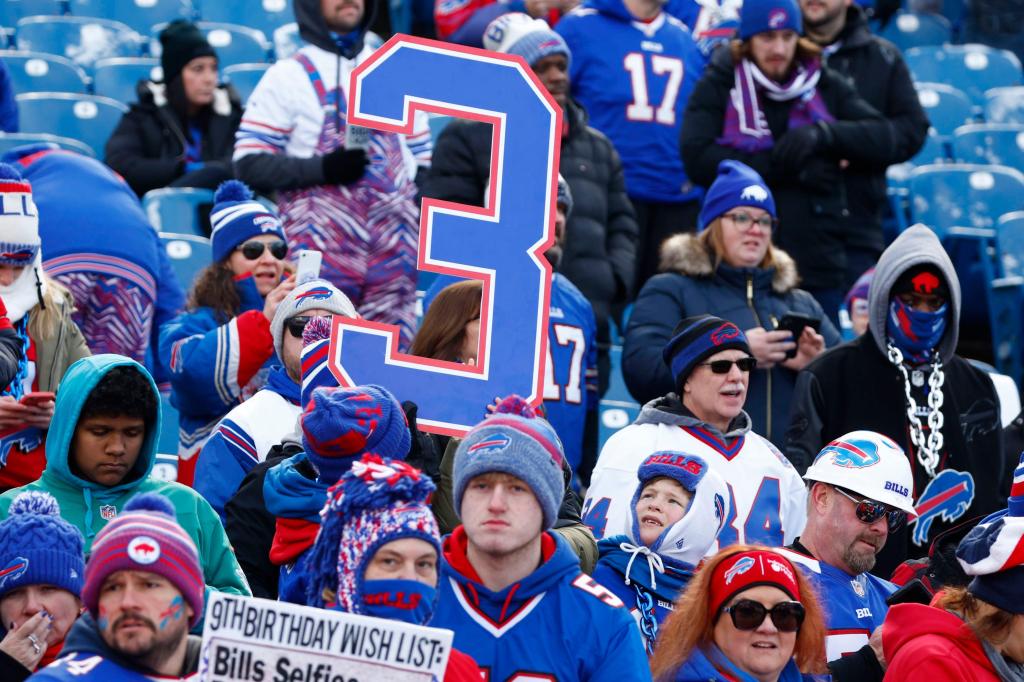 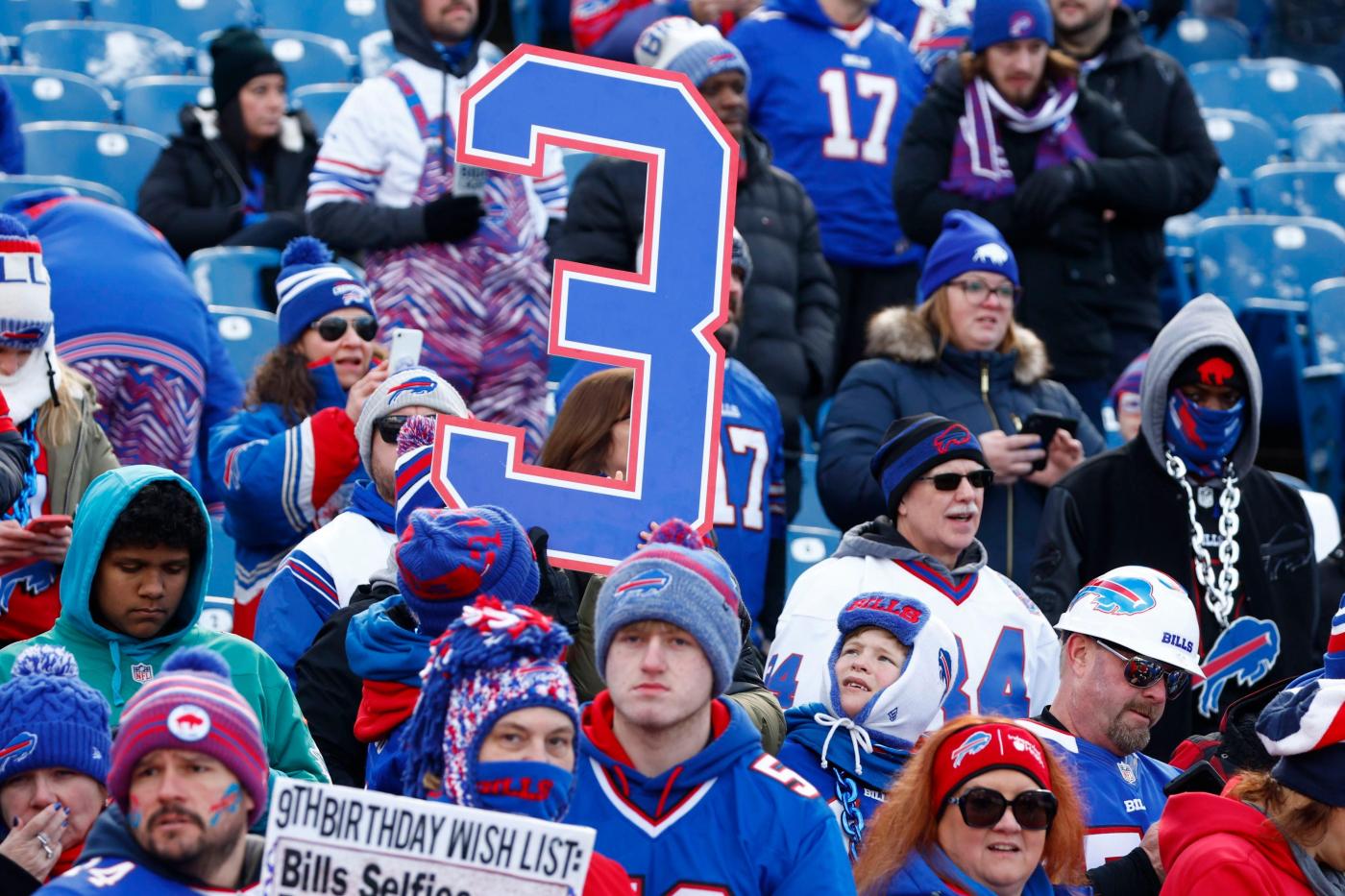 Damar Hamlin was present for Sunday’s AFC Divisional Round game as the Buffalo Bills faced the Cincinnati Bengals, almost three weeks after the safety suffered a cardiac arrest during a Monday Night Football game between the same teams.

CBS Sports reported Hamlin arrived 90 minutes before kickoff and was taken to the Bills’ locker room in a security cart. The Bills tweeted video of Hamlin at Highmark Stadium, with his mother and brother also in attendance.

Sunday’s playoff matchup features the same two teams that experienced the horrifying incident on Jan 2. The second-year safety was rushed to the hospital that night and was released a week later. Hamlin was then transferred to a Buffalo facility and discharged two days later.

Hamlin supported his teammates from home last week when the Bills defeated the Miami Dolphins, 34-31, in the AFC Wild Card matchup. Hamlin live-tweeted throughout the game, praising teammates as they scored touchdowns.

“My heart is with my guys as they compete today!” Hamlin wrote on Twitter before last week’s victory against the Dolphins.