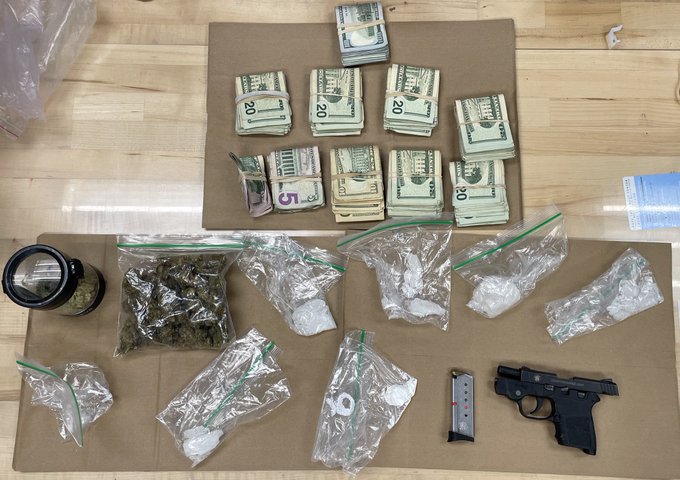 Police in Culver City on Thursday busted a bicyclist with fentanyl, methamphetamine, cash and a firearm.

During the course of their investigation, police found the cyclist to be in possession of a semi-automatic handgun, large amounts of meth and fentanyl and $10,000 in cash.

No details about the location of the traffic stop or where the bicyclist had the drugs, cash and handgun stashed were provided.