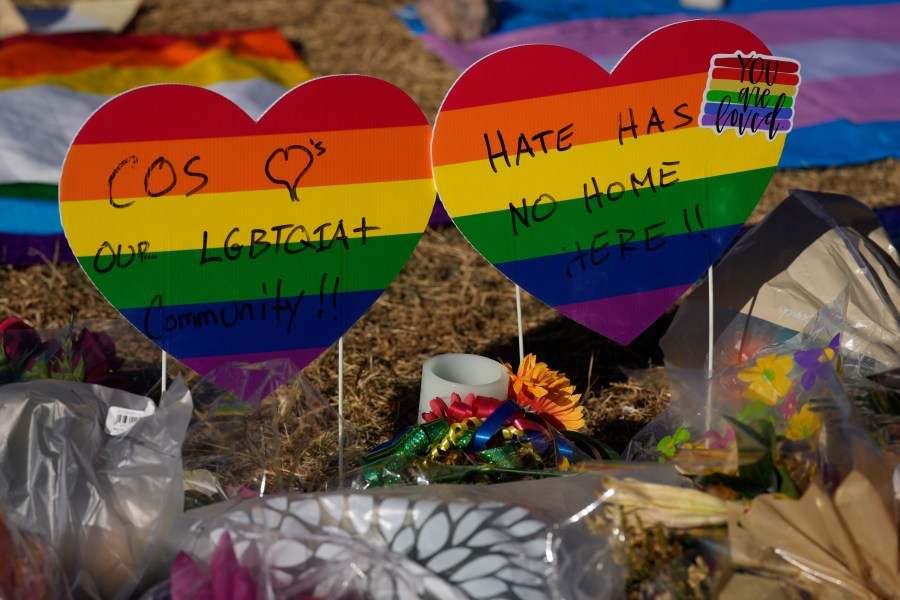 The 22-year-old man accused of fatally shooting five people and wounding 25 others at a Colorado Springs gay bar reportedly was born in Southern California to parents who had several run-ins with law enforcement.

Police identified the gunman as Anderson Lee Aldrich, but according to The Denver Gazette, Aldrich was born Nicholas Franklin Brink to Laura Voepel and Aaron Brink in Orange County. The couple separated a little over a year after their child’s birth.

Police: Gunman kills 5 at gay club, is subdued by patrons

Additionally, Voepel was arrested for arson and failed to complete her probation in Texas. Her father is California Assemblyman Randy Voepel, who represents part of Riverside and San Diego counties. Voepel lost his reelection bid earlier this month.

The Colorado Springs shooting was not Aldrich’s first contact with law enforcement. Last year, he was arrested after a bomb threat and standoff at his mother’s Colorado home, the Gazette reported.