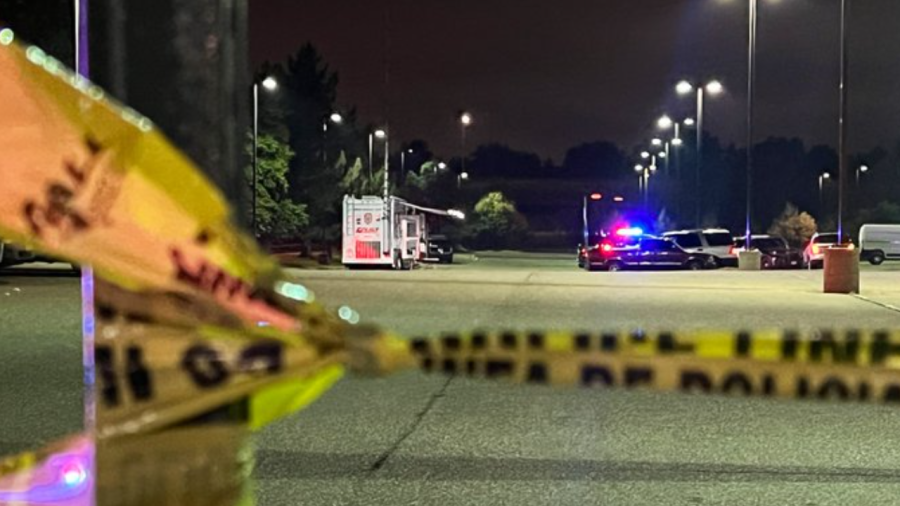 ARVADA, Colo. (KDVR) – A police officer in Colorado was killed early Sunday morning while responding to a disturbance call.

According to the Arvada Police Department, the reported disturbance was located on the 6700 block of West 51st Avenue. Arvada is a city northwest of Denver.

Officers arrived to a chaotic scene, they said, and when they attempted to calm those present, shots were fired by a male suspect, who hit both a woman and an officer. The officer was identified as 27-year-old Dillon Michael Vakoff.

Vakoff was transported to the hospital where he died from his injuries. A procession was held from the hospital to the Jefferson County Coroner’s Office.

Additionally, the suspect in the shooting and one woman that he allegedly shot during the incident were both taken to the hospital. Officials said they are expected to survive.

The investigation is ongoing, but the department said it has taken the suspect into custody. The suspect’s identity was not released Sunday morning.