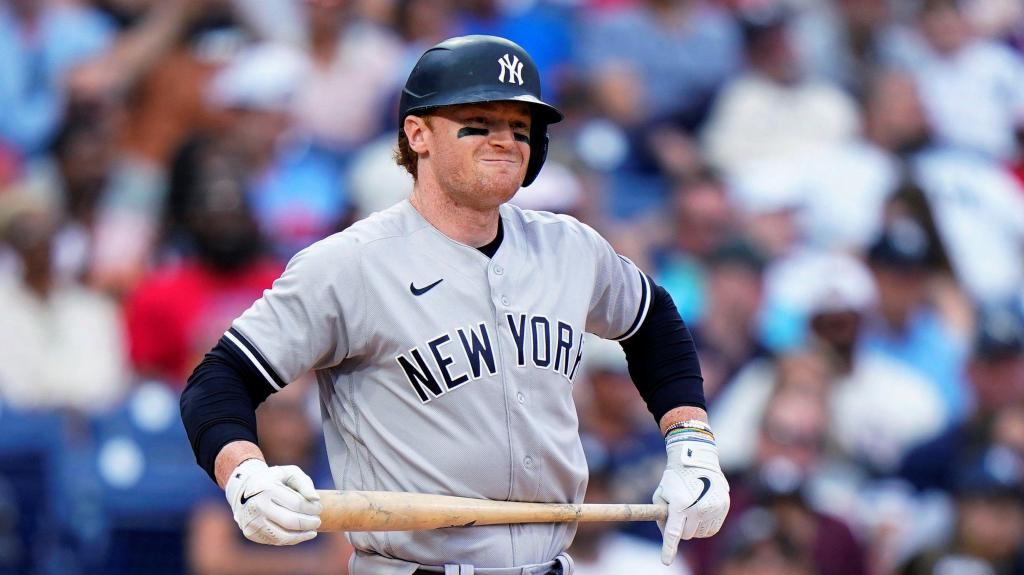 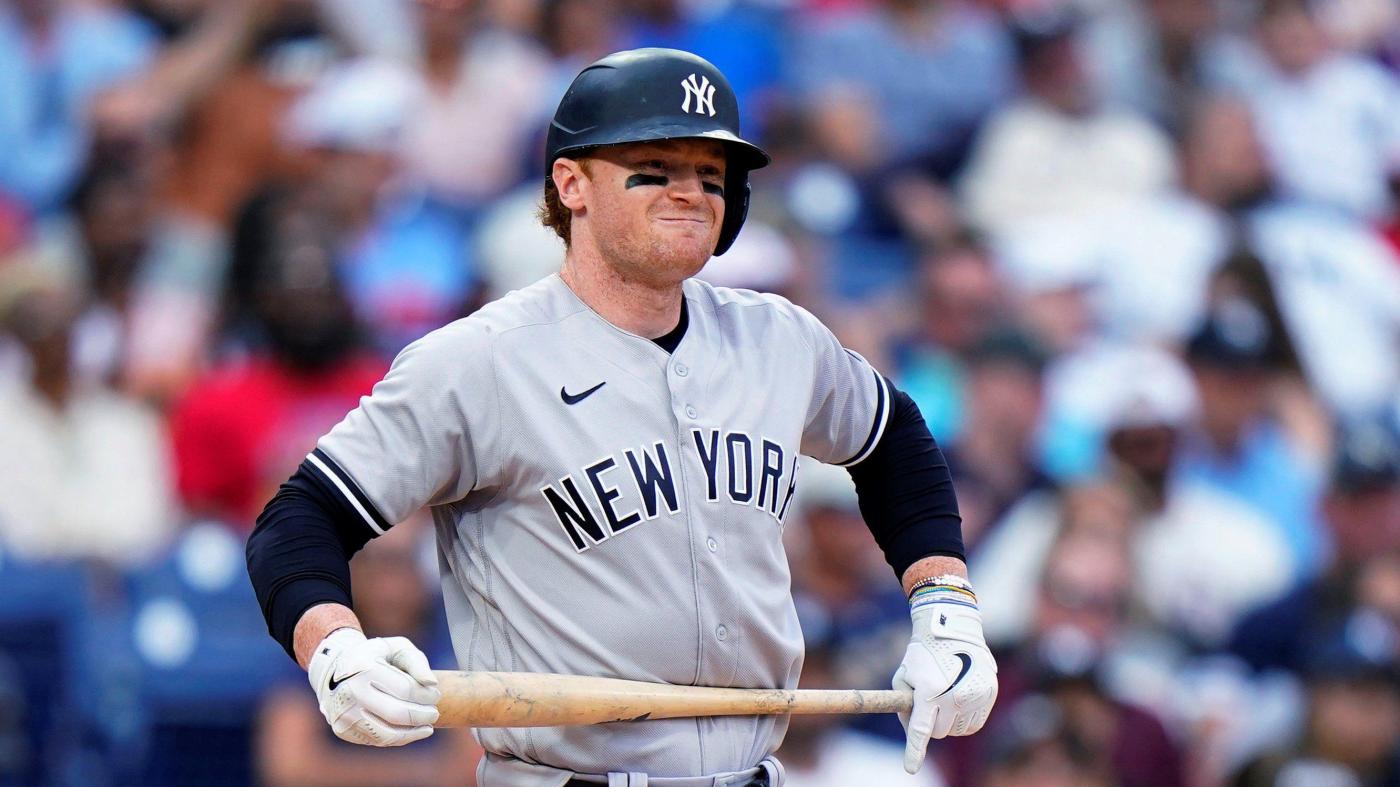 MINNEAPOLIS —  Clint Frazier said he got a fresh start when he was released from the Yankees last November and he immediately signed with the Cubs. Still, Frazier, who will be in the Bronx this weekend with Chicago, can’t seem to quite let go of his time in pinstripes.

In an interview with the Chicago Sun-Times, Frazier took a few shots at his former club.

“A lot of it is hard to really look at and understand where it went wrong at times,” Frazier told the paper about his parts of five seasons with the club.

Yankees manager Aaron Boone took the high road when talk about Frazier Thursday before the Yankees’ series finale against the Twins at Target Field.

“I mean he had some injury stuff that he had to deal with that cost him a lot of time, especially a lot of time as a young player, where you continue to develop whether it be at the minor league level or‚ in his case, a lot at the big league level,” Boone said. “He missed a lot of time and important reps, by no (fault) of his own, it’s just unfortunate. But he’s a really talented guy. We certainly wish him well moving forward in his career because we all know he’s got a lot of ability.”

The prospect with the “legendary bat speed,” never developed into much more than a name.

Last year, Frazier took himself out of a game on June 30 and he went on the injured list with what the team described as vertigo, then a neck issue and a vision issue. There were never any real answers, but now Frazier said he was battling another concussion,  which he tried to play through, deciding not to disclose his suspicion to the Yankees for fear it wouldn’t be taken seriously.

In 2018, when Frazier suffered a concussion in spring training, the Yankees shut him down and had him see several specialists.

So far, his time with the Cubs hasn’t been much more successful. After a slow start to the season, Frazier suffered an appendectomy, forcing him to miss a month.

And he’s on the edge of possibly being demoted when Cubs rookie sensation Seiya Suzuki’s returns from the IL.

Frazier said he feels free to express himself now that he’s with the Cubs. He’s grown the beard that all players freed from the Yankees’ grooming guidelines seem to grow and now he wears a nose ring.

“And you had to be a cookie-cutter version to be on that team” he said. “If not, then you were like a really bad distraction, it seemed like. So, I don’t miss being told how I had to look for the last five years.”

After a rough night in right field, Giancarlo Stanton was out of the lineup Thursday. It wasn’t a benching, the slugger just came off the injured list on Saturday and Boone said this is a move to manage his workload.

“I had to decide between today and tomorrow and  I just settled on him being off today,” Boone said.

Stanton twice seemed unaware of where he was in relation to the right-field wall and missed balls. Another he came charging in on and missed.

Domingo German threw three innings of a simulated game on Thursday. The right-hander, who has been on the IL since spring training with “right shoulder impingement syndrome,” will probably pitch next in a rehab game next week.

“I mean, all reports are that he’s in a pretty good place as far as just health-wise and throwing the ball, his work has been really good. So I think everyone’s been really encouraged by what they’ve seen down there,” Boone said. “He’s a really good pitcher. He’s capable of starting but could also be a guy that could really be a weapon for us out of the pen, too.”

Considering the Yankees will have an innings issue with Luis Severino, who had pitched 27.1 innings over the past three years because of injuries, and Nestor Cortes, whose only pitched to 119 innings, German could be an important addition to the staff in the next month.