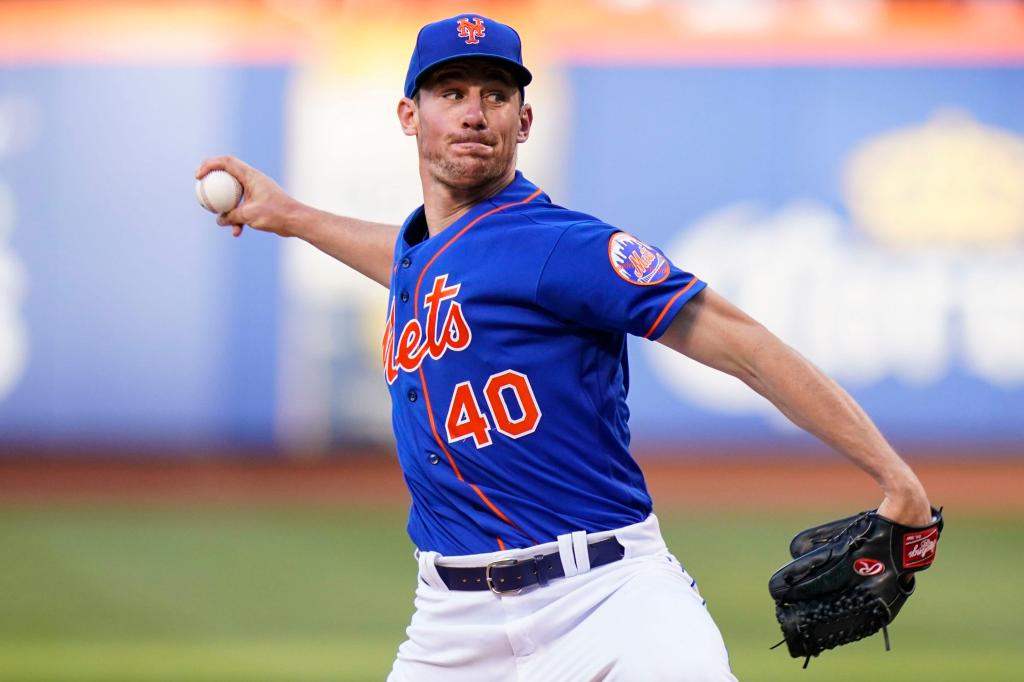 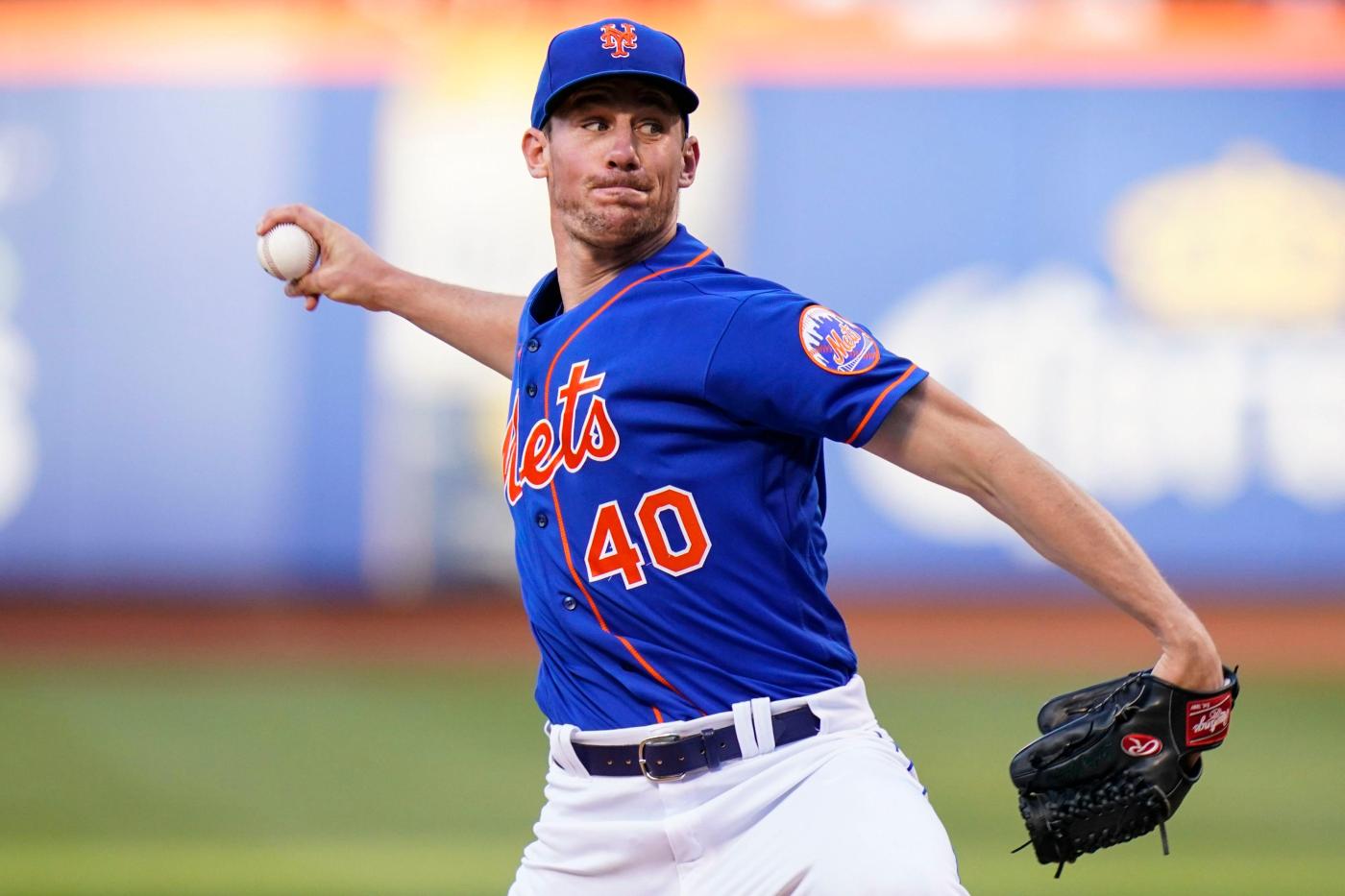 That was something to be proud of.

After getting shellacked in his previous outing and feeling “beyond embarrassed” for leaving the bullpen vulnerable, Chris Bassitt pounded the Brewers through eight shutout innings in Tuesday night’s 4-0 Mets victory at Citi Field.

Bassitt, an All-Star last season with the A’s, pitched to just five batters over the minimum while collecting seven strikeouts and allowing three hits. He was assisted by strong defensive plays from Brandon Nimmo in center field – including a horizontal dive on a liner to thwart a double – and was only in trouble once, when the Brewers had runners at the corners with one out in the sixth inning.

Bassitt then induced his third double play of the night – a career high – and set the Brewers down in order in the seventh and eighth innings to cap his best outing of the season. He totaled 109 pitches, striking out his final batter, Jace Peterson, to a standing ovation. Bassitt’s ERA dropped from 4.35 to 3.89, six days after he allowed seven runs over 3 ½ innings in a loss to the Padres.

Drew Smith secured the shutout with a perfect ninth inning.

Houser was pulled in the fifth inning after Alonso’s single scored Starling Marte. It gave Alonso his league-leading 59th RBI of the season.

The Mets have been exceptional this season, especially considering the absences of Jacob deGrom and Max Scherzer, but their division lead was also shrinking.

Why? The Braves entered Tuesday with a 12-game winning streak, while the Phillies, apparently boosted by firing Joe Girardi, had captured 10 of 11.

Buck Showalter said he expected such a resurgence from those division rivals and rarely looks at the standings.

“I know you might roll your eyes. I haven’t looked at the standings since we left (for a 10-game road trip on June 3), except for the plane coming back,” Showalter said. “Maybe it’s on purpose. But things like that, whether the Braves or the Phillies or whoever, it’s a given to me and to us. I mean, you’re all gonna seek your level in a baseball season. Everybody knew they were too good to get there, and our curiosity will be satisfied and it will play out and your strengths will show up and your weaknesses will show up and you’re hoping that not too many injuries make it go one way or the other.”