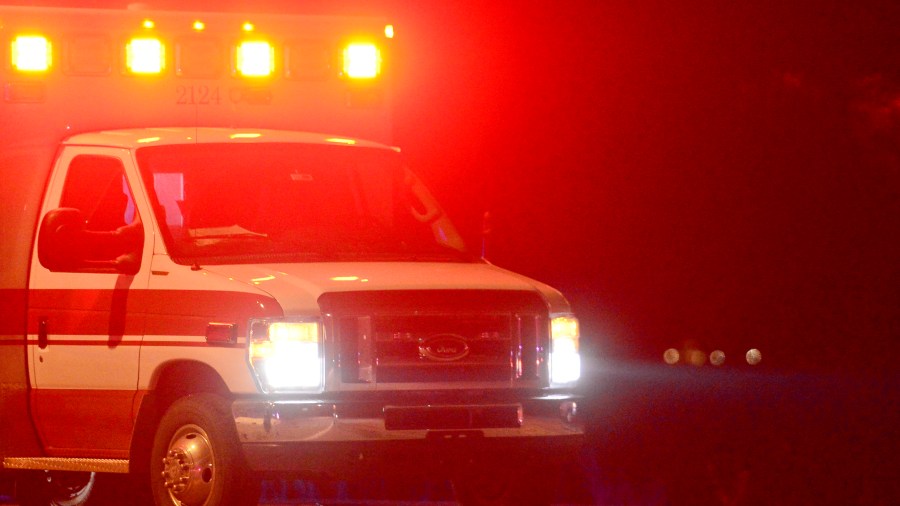 When they arrived on scene, officers found the man suffering serious injuries to his legs, the Police Department said. He was then transported by ambulance to a local hospital.

Police then located the dogs in the front yard of a home on the 13100 block of 11th Street. The Inland Valley Humane Society was contacted to try and secure the loose dogs but the Humane Society officer that arrived on scene was also attacked and seriously injured by the aggressive dogs.

Fearing for the immediate safety of the Humane Society officer, and after learning that the dogs had also killed a neighbor’s dog, officers determined that the loose dogs posed a lethal threat to people in the area.

The officers then used their firearms to shoot and kill both dogs, the Police Department said.

The Humane Society officer suffered severe injuries and was rushed to a local hospital by ambulance.

The incident is under investigation and anyone with information related to the loose dogs is asked to contact Chino Police Department Sergeant Olden at 909-334-3055.