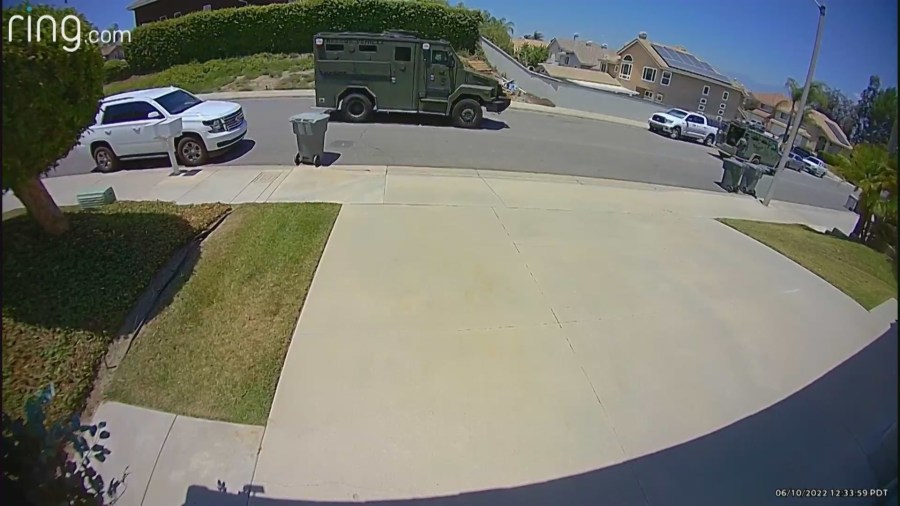 A Chino Hills man charged with kidnapping, torturing and raping a woman he held captive at his home for six months has pleaded not guilty to the charges, officials said Tuesday.

The suspect, 59-year-old Peter McGuire, is set to appear for a pre-preliminary hearing on June 16 at Rancho Cucamonga Superior Court, according to the San Bernardino County district attorney’s office.

The allegations came to light on the evening of June 9, when a 22-year-old woman escaped from the man’s house along the 16200 block of Cordovan Court, according to San Bernardino County Sheriff’s Department.

The visibly injured woman went to the nearby Alterra Park, where she was spotted by bystanders who alerted law enforcement.

The woman told deputies that she had been held against her will for months at the home, where she was tortured, physically assaulted and raped, Sheriff’s Department officials said.

Officials said the young woman had moved in with McGuire at the beginning of the year.

“Shortly after moving in, the victim was not allowed to leave and was forcibly held against her will by McGuire,” Sheriff’s Department spokeswoman Mara Rodriguez said.

After speaking with the woman, deputies from the Chino Hills Police Department went to the home to serve a search warrant and found that McGuire had already fled the scene, according to the authorities.

On Saturday, the San Bernardino County sheriff’s SWAT team found him in a home in Placentia in Orange County. He was eventually taken into custody after a long standoff.

The San Bernardino County District Attorney’s Office has filed multiple charges against McGuire, including torture, kidnapping, kidnapping to commit another crime, mayhem, assault with a deadly weapon, false imprisonment by violence, forcible rape, sodomy by use of force and forcible oral copulation.

He is currently being held on no bail.

Neighbors told KTLA they had no clue what was happening in the house and described a chaotic scene as law enforcement descended on the neighborhood over the weekend.

“We heard flash bangs … the whole garage door, they tore it down. It was on the ground. And they’d gone through the house,” neighbor Victor Gee said.

No further details were immediately available. Anyone with information is urged to contact the Chino Hills Station 909-364-2000. Those who wish to remain anonymous are urged to call the We-Tip Hotline at 1-800-78-27463.