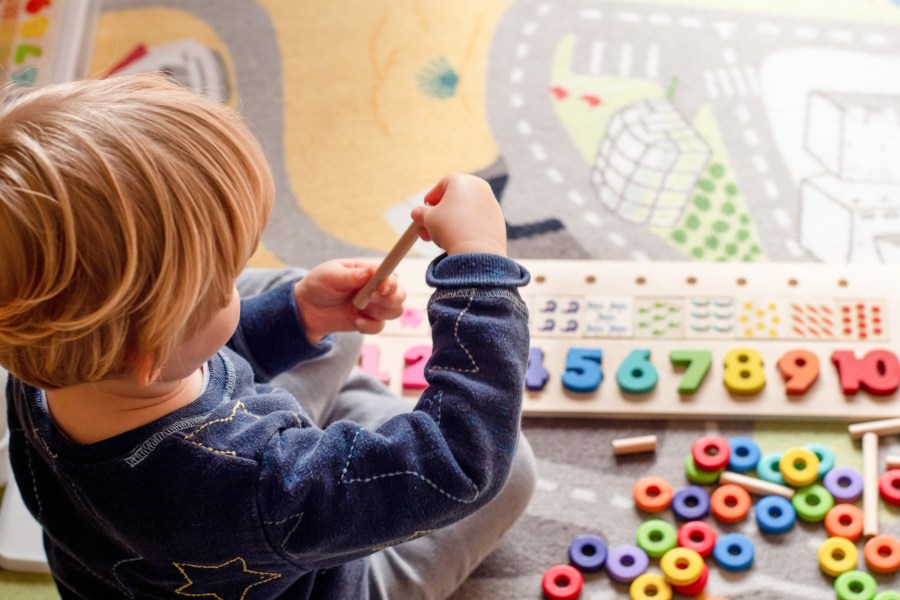 In a pattern familiar to Californians, a survey found childcare in the state is some of the most expensive in the country. The Golden State ranks No. 4 in the nation for childcare costs, according to the 2022 Cost of Care Survey by Care.com.

The weekly rate for a full-time nanny is $829 in California, the survey found. When you add that up, it amounts to more than $3,300 per month.

The cost of hiring a nanny in California is 19% higher than the national average of $694.

Daycare is a much more affordable option, but is still pricey in California. The weekly rate for daycare at a childcare center is $286, according to the survey, which is 26% more than the national average of $226.

How much childcare costs can differ based on your child’s age. A recent study by the Economic Policy Institute found caring for an infant in California costs $16,945 on average. That comes out to more than $1,400 per month.

States sending the most people to California

For a family making the median household income, childcare would eat up 25% of their budget, the Policy Institute found – and that’s if they only have one child. An average family with two children, one an infant and one 4-year-old, would have to pay $2,368 a month in childcare costs.

The only spots in the country while childcare costs more than in California are Washington, Massachusetts, and the District of Columbia, the Care.com survey found. D.C. has a weekly nanny rate of $855 and a whopping weekly childcare rate of $419.

Nationwide, the cost of childcare is going up. Fifty-eight percent of families expect to spend over $10,000 on childcare in 2022, up 13 points from 2019. Over half of families say they spend at least one-fifth of their income on childcare, up from 31% in 2019. The United States Department of Health and Human Services defines affordable childcare as costing 7% of income.