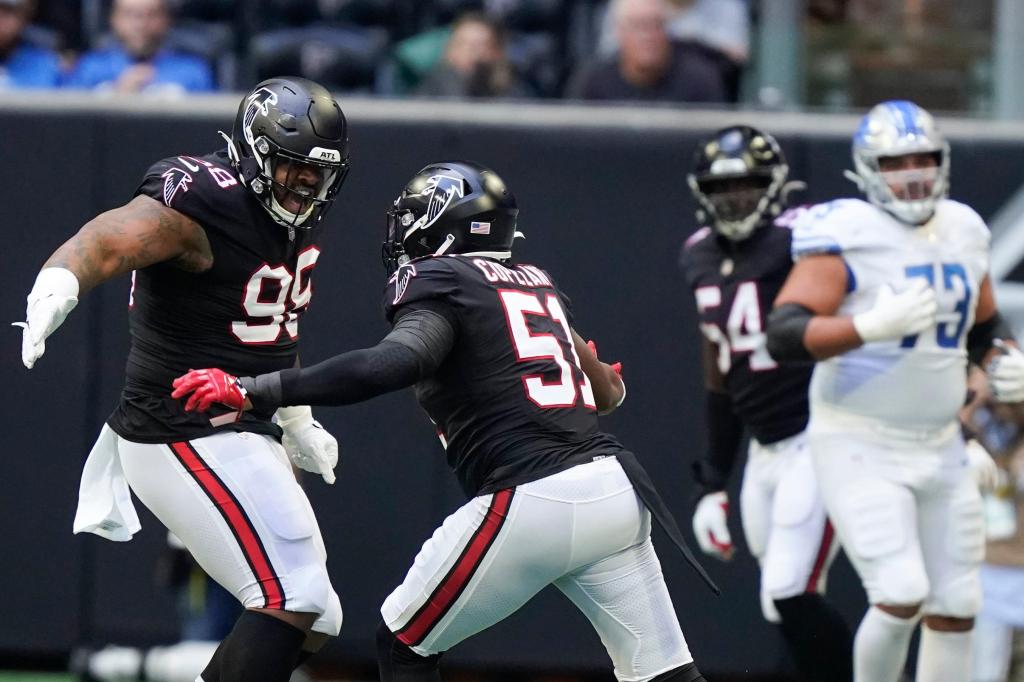 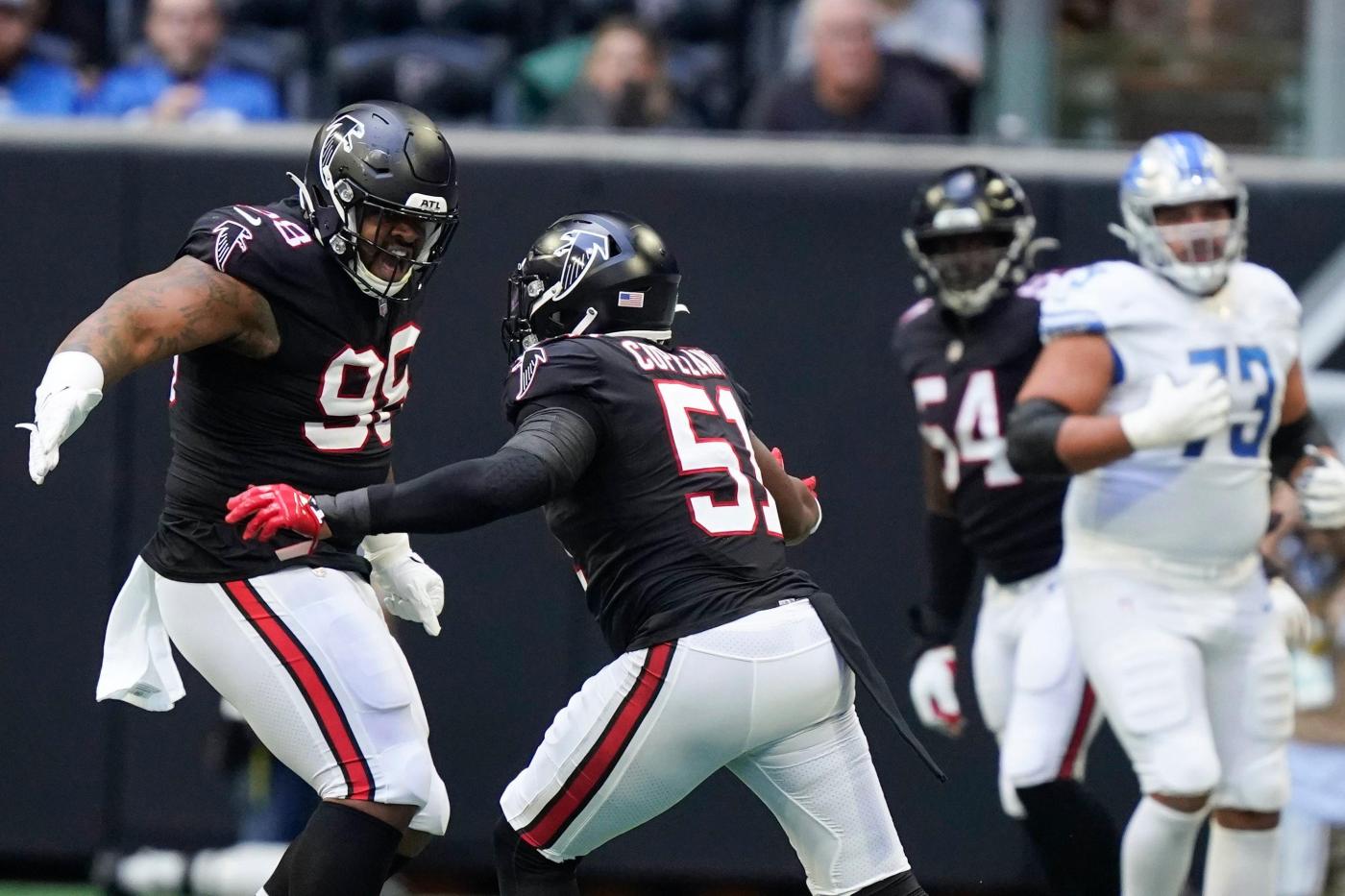 Pennel, 31, is entering his ninth NFL season and has spent time with five other teams, including a stint with Kansas City in 2019-20 when current Bears general manager Ryan Poles was in the Chiefs’ front office. Including the postseason, Pennel played in 28 games for the Chiefs and was with the team during its run to the Lombardi Trophy in early 2020.

Pennel also spent time with the Bears during training camp last season but was released before the regular season. He later joined the Atlanta Falcons practice squad and ultimately played 10 games last season for that organization.

Pennel will again have to compete for a roster spot and a role with the Bears. He joins an interior defensive line that also includes Khyiris Tonga, Angelo Blackson and Justin Jones.

The Bears are scheduled to have three minicamp practices this week at Halas Hall.