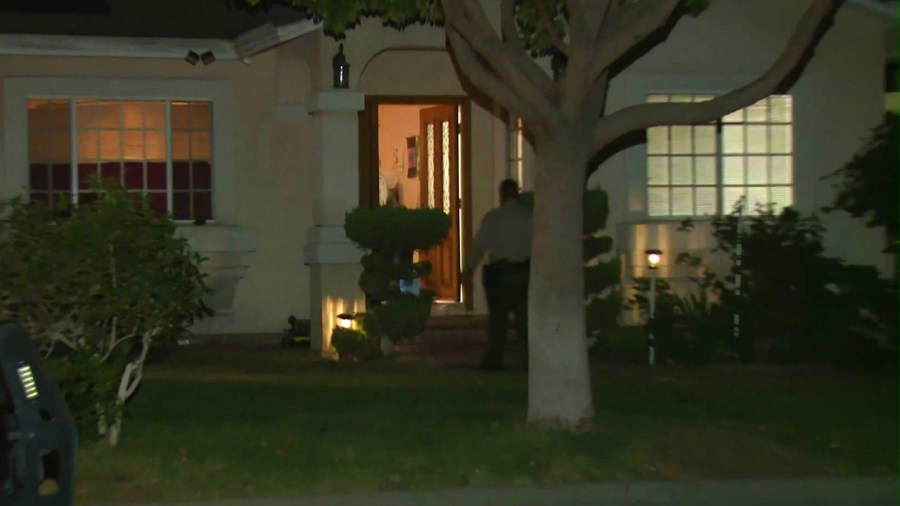 Authorities are searching for three home-invasion robbers who held up a resident in Rosemead Thursday night.

The incident occurred around 10 p.m. in the 9200 block of Steele Street, a Los Angeles County Sheriff’s Department spokesperson confirmed.

The victim was approached by three men who pointed a gun at him and demanded cash as he was pulling into his driveway, the spokesperson said.

After giving up an unknown amount of cash, the victim was forced to open the front door and let the robbers inside his home.

Once inside, they stole more cash, a gun and an iPhone, authorities said.

As the intruders were leaving, they also grabbed the resident’s 3-month-old French bulldog.

Authorities did not provide a description of the suspects or any vehicle that may have been involved in the robbery.

No injuries were reported in the incident.