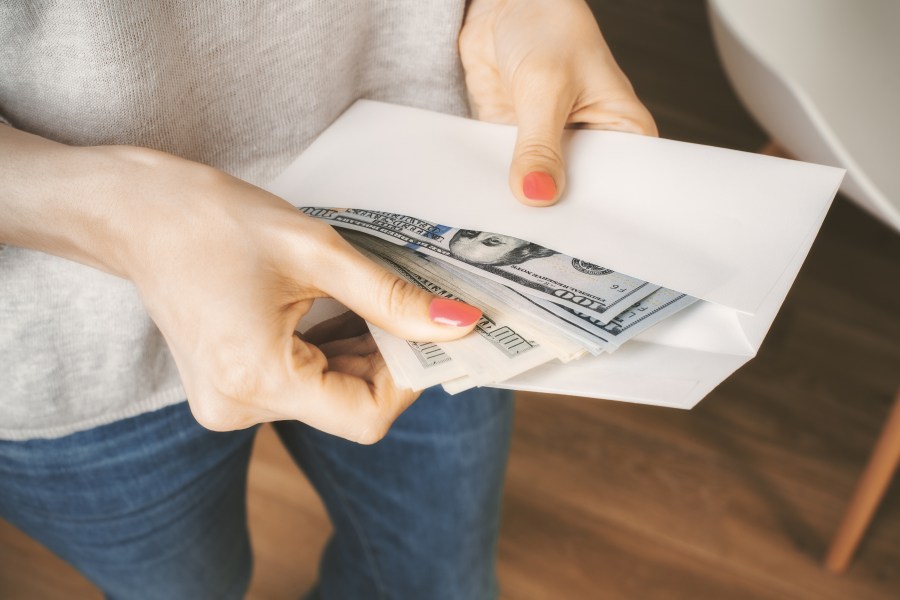 California’s minimum wage will likely rise to $15.50 per hour for all workers next year — an increase that will made earlier than expected due to inflation, authorities said.

The higher minimum wage would take effect on Jan. 1, 2023, triggered by a provision in the state law that increases pay when inflation exceeds 7%, Gov. Gavin Newsom’s office announced Friday.

“The wage increase will benefit millions of California households that are struggling to keep pace with the highest rate of inflation in decades,” the governor’s office said in a news release. “For years, the state minimum wage has increased steadily while inflation numbers remained modest.”

Much like the rest of the country, Californians have been contending with higher prices at the pump and at grocery stores.

Last month, consumer prices jumped 8.3% from a year ago, the U.S. Department of Labor said Wednesday.

Today’s minimum wage is a result of a January increase that was part of a state law that has steadily hiked the wage since 2017, when it was around $10.

The law requires an automatic increase for everyone if inflation increases by more than 7% between the 2021 and 2022 fiscal years.

Though official inflation figures won’t be final until later this year, the California Department of Finance projects inflation for the 2022 fiscal year will be 7.6% higher than the year before, the Associated Press reported.

It would be the first time the provision is triggered, according to the Los Angeles Times.