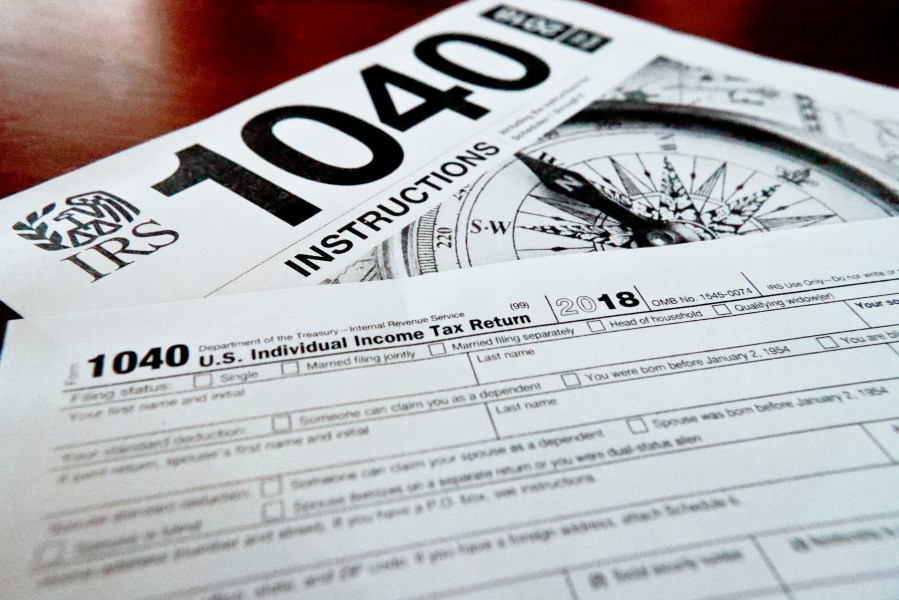 Spearheaded by Assemblyman Alex Lee, a progressive Democrat representing the state’s 24th district in Northern California, the new legislation would tax an extra 1.5% on residents with a global net worth of $1 billion and include a 1% tax for those making $50 million or more, a news release said.

The proposal aims to tax one’s stocks and bonds, which can accrue additional wealth without being taxed, KCRA reported.

The projected revenue from the new wealth tax would generate $21.6 billion annually, roughly the same amount as the governor’s latest budget deficit, Lee said on Twitter.

“With this modest tax on the ultra-wealthy who pay a lower effective tax rate than the bottom 99%, we would have sustained investments in our schools, tackle homelessness, maintain and expand needed services, and much more,” Lee said in a statement.

The measure has yet to be assigned to any committee or slated to receive a hearing, Sacramento TV station KCRA reported. The proposed legislation would require a two-thirds majority vote from the state legislature, and voters would ultimately decide its fate during the 2024 election.

California is home to more than a quarter of the U.S. billionaires, according to a news release. Many of the state’s ultra-wealthy residents avoid paying as much in taxes as others, usually just paying a tiny portion of their overall wealth, a 2021 ProPublica study found.