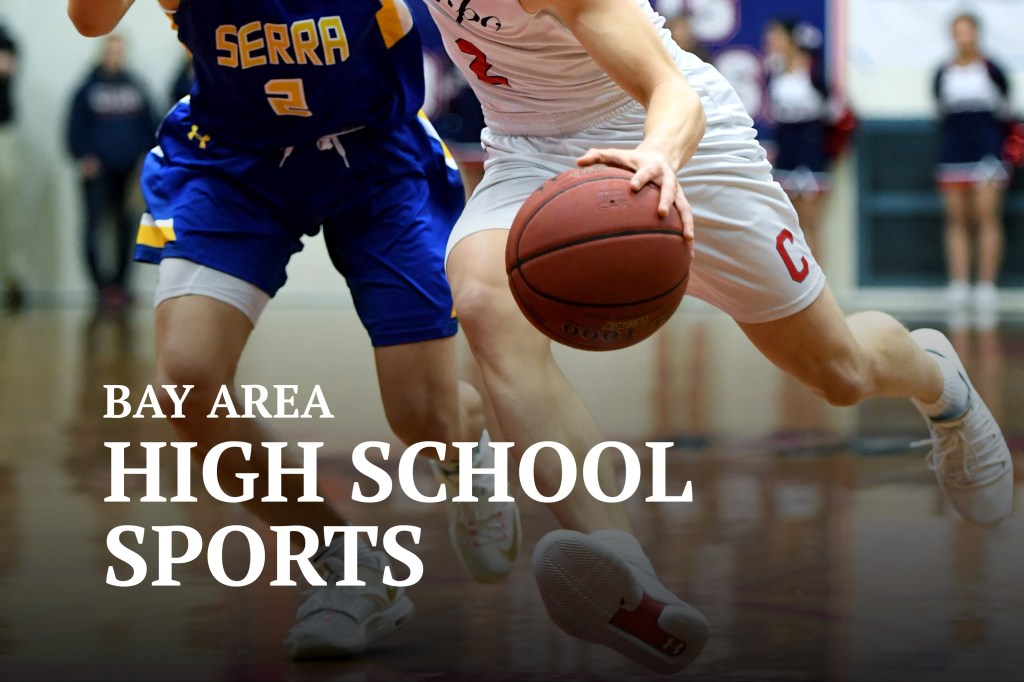 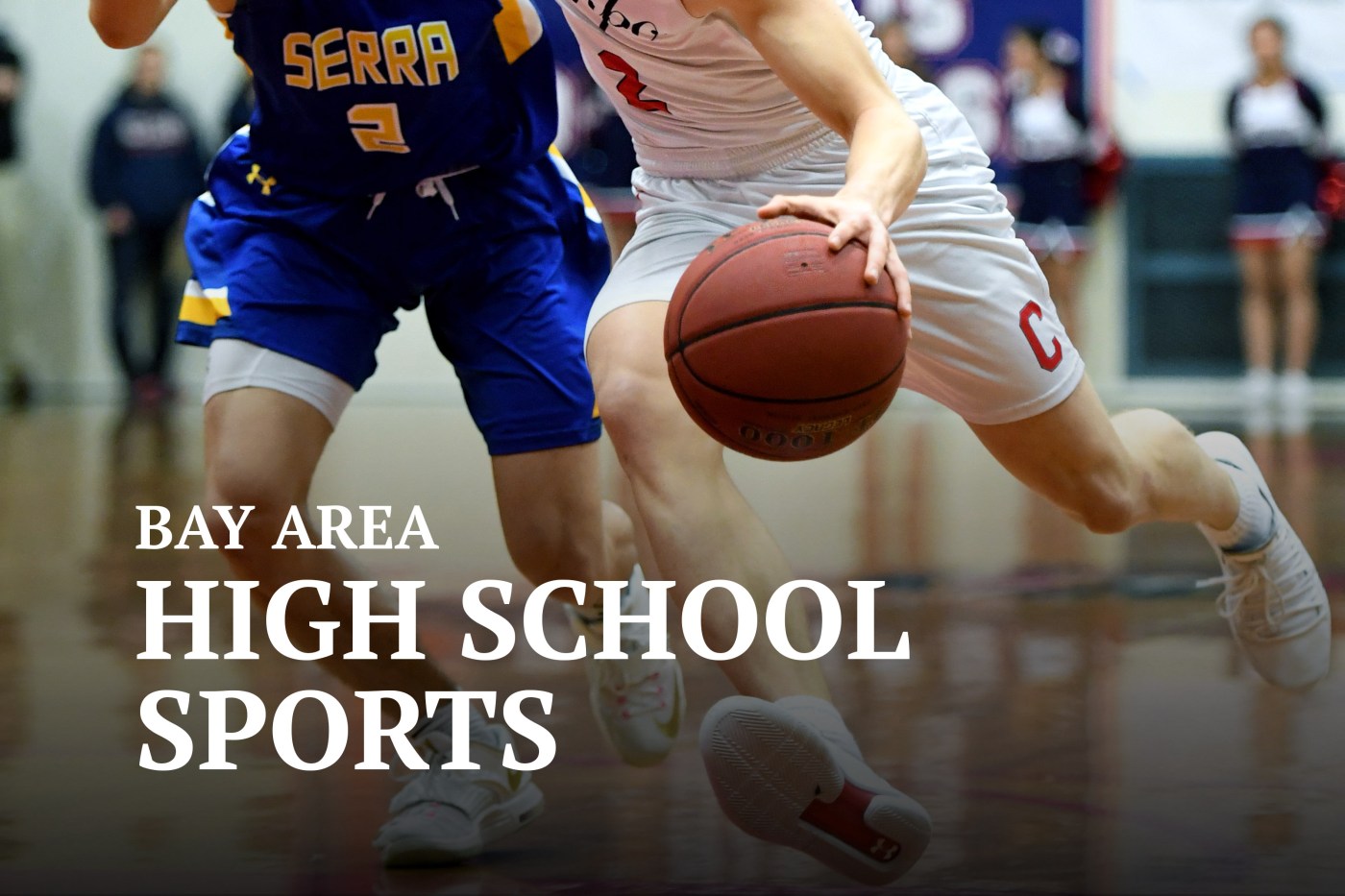 Among the many goals that California has this season, beating San Ramon Valley was at the top of the list.

The Grizzlies – ranked seventh in the Bay Area News Group – hadn’t beaten the Wolves since 2018. Earlier in the season, California lost to the Wolves by six points in the championship game of the SRV tournament.

But Friday night, in front of a packed home crowd in San Ramon, California upset the Bay Area News Group’s No. 2 team with a 62-58 win in East Bay Athletic League play.

California improved to 14-4 overall and 2-0 in league play.

“We’re going to treat each league game as if it were a championship game,” California coach Steve Ohlmeyer said. “We have to prepare for it that way. Mentally, physically and everything else, because that’s what you have to do in this league.”

The Wolves lost at home to Dougherty Valley on Tuesday.

Achillies Woodson scored 14 points and Andrew Hilman had 11 points in Riordan’s win over host Valley Christian in a WCAL game. Riordan extended its winning streak to five games and improved to 11-2, 4-0. Valley Christian fell to 6-8, 1-2.

Salesian (12-6, 4-0), playing on the road in Vallejo, won its fifth in a row with a victory over St. Patrick-St. Vincent (9-8, 2-2) in a Tri-County Athletic League Rock Division game. Alvin Loving scored 15 points, Elias Obenyah had 14 points and Amani Johnson scored 12 points for the winning side.

Amanda Muse scored 17 points in Heritage’s home win over Antioch in Bay Valley Athletic League play. The UCLA-bound standout scored her 1,000th career point along the way, making her the fourth player in program history to achieve the honor. Kimora McLemore added 15 points and Kendall McClure scored 10 points for Heritage, which improved to 13-3, 2-0. Antioch fell to 6-11, 0-1.

Monte Vista’s Sarina Nagra scored a career-high 33 points in an EBAL win over Dublin. Nia Coleman added 14 points and Rachel Brans had 11 points for the Mustangs, who improved to 12-4, 1-1. Sofia Lembo led Dublin with nine points. The Gaels fell to 9-5, 1-1.

Miramonte, playing at home, extended its winning streak to 10 games after a rout of Alhambra in a DAL Foothill Division game. Karena Eberts (19 points), Katherine Scheingart (14 points) and Courtney Scheingart (13 points) were the scoring leaders for Miramonte, which improved to 15-2, 4-0. Alhambra slipped to 7-8, 0-3.