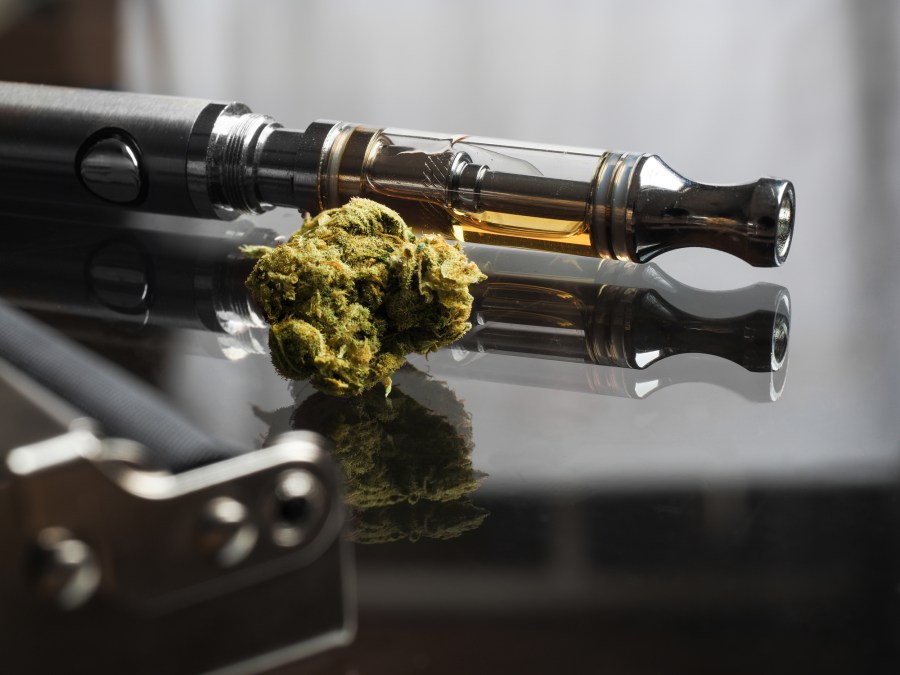 A former UCLA student-athlete was sentenced to over 17 years in federal prison for scamming over $45 million from cannabis vaping investors.

David Joseph Bunevacz, 53, from Calabasas, was sentenced on Wednesday to 210 months in federal prison for fraudulently raising over $45 million from investors who believed their money would be used to finance companies marketing cannabis vape pens.

According to the U.S. Attorney’s Office, Bunevacz was a former UCLA decathlete who competed with the Philippines national team.

Bunevacz created fraudulent business entities that he claimed were “involved in the cannabis industry and the sale of vape pens containing cannabis products such as CBD oil and THC,” court documents state.

He provided investors with forged documents such as bank statements, invoices and purchase orders to create the illusion of success and the need for investment funds.

Bunevacz raised approximately $45,227,266 from more than 100 investors. He “preyed on individuals who believed he was their friend,” authorities said.

He registered several shell companies to “create the false appearance that his companies were engaged in legitimate business activities,” officials said. To hide his control of those shell companies, he listed other people as the corporate officers including his stepdaughter.

“The sense of violation, the assault on personal dignity, and the lasting trauma [Bunevacz] has caused are very much reminiscent of the harm typically associated with violent crimes,” prosecutors said. “And, with well over a hundred victims, [Bunevacz] caused these harms at a scale rarely seen.”

Along with a prison sentence, a federal judge also ordered Bunevacz to pay $35,267,851 in restitution.