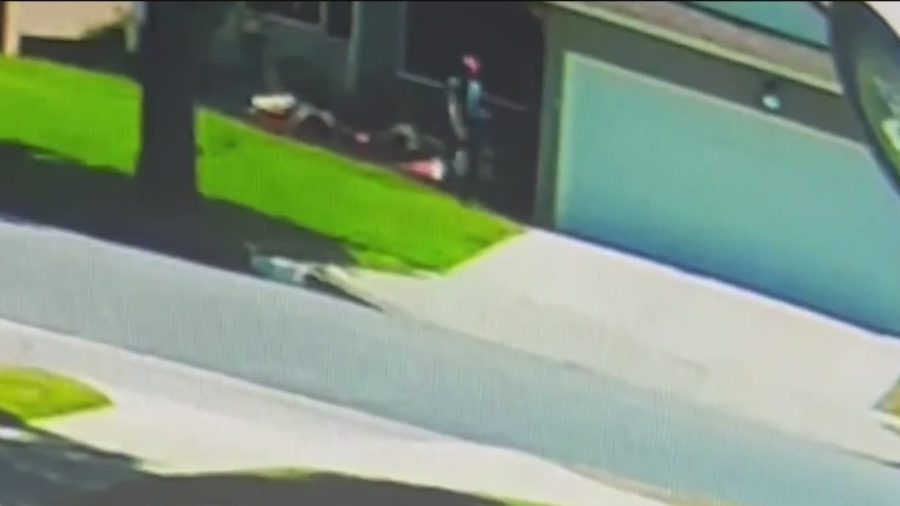 A Lakewood couple say they are traumatized after someone broke into their home and stole thousands of dollars in valuables, including an engagement ring.

The burglar or burglars broke into their home some time last week while they were both at work. It happened just a day before they were headed out of the country on a dream vacation.

Ronald Pham and Tracy Tran say the most important item stolen during the burglary was the couple’s engagement ring which was inside a locked safe along with other valuables and important documents.

The burglar stole the entire safe which also included their passports, social security cards and other expensive pieces of jewelry.

The couple has contacted authorities to report the burglary but no arrests have been made at this time.

Security footage from a neighbor captured a man walking around the outside of the couple’s home around the time that the burglary would’ve taken place.

Fingerprints were left behind on a back window which is where the couple believes the burglar broke in. Mysteriously, a $5 bill was left behind in the window.

Pham and Tran are both dentists and while they believe they may have been targeted by the burglar, they don’t know who it might’ve been.

The couple hopes that someone might recognize the man in the security footage which leads to an arrest and the return of their engagement ring.