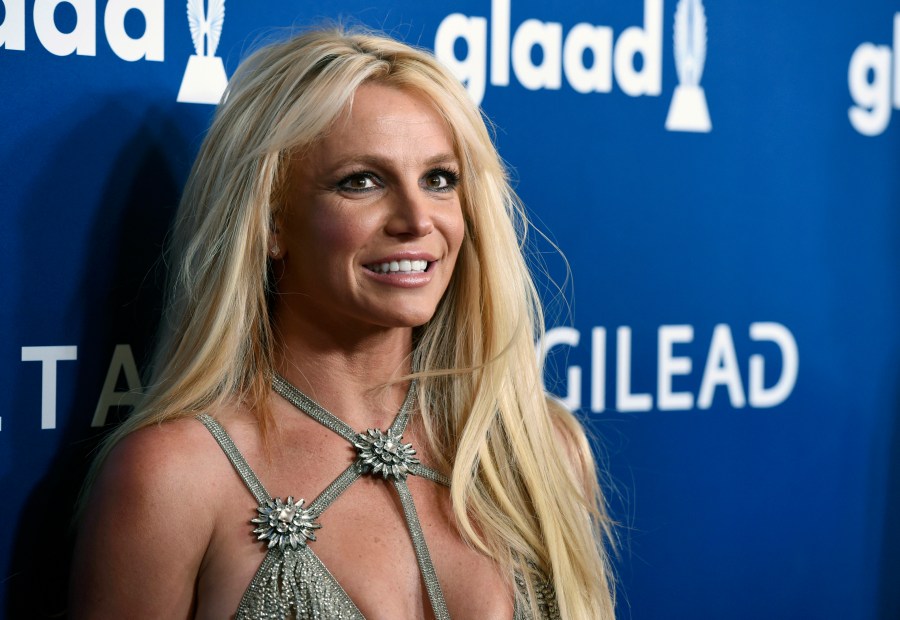 The singer announced the loss of her pregnancy Saturday afternoon on Instagram.

“It is with our deepest sadness we have to announce that we have lost our miracle baby early in the pregnancy,” Spears said in her social media post.

Spears announced her pregnancy last month, saying she received a positive pregnancy test after experiencing a mysterious weight gain. The pregnancy was the first for Spears and her longtime partner, Sam Asghari.

“Perhaps we should have waited to announce until we were further along however we were overly excited to share the good news,” Spears said Sunday.

Spears was recently freed from a conservatorship, which was first established when she was 26 and at the height of her fame. It left her father in control of her financial and personal decisions for years before a Los Angeles judge ended the legal status in November 2021, weeks before her 40th birthday.

During the trial, Spears expressed interest in having a child with her longtime partner, but claimed she was unable to get pregnant after receiving and IUD against her will.

The dissolving of the conservatorship opened the door for Spears to pursue pregnancy with Asghari.

The singer requested privacy during this “difficult moment,” but did say the couple still had plans to expand their family. Spears has two teenage sons from her previous marriage to Kevin Federline.

About 10 to 20 percent of pregnancies end in miscarriage, according to the Mayo Clinic.