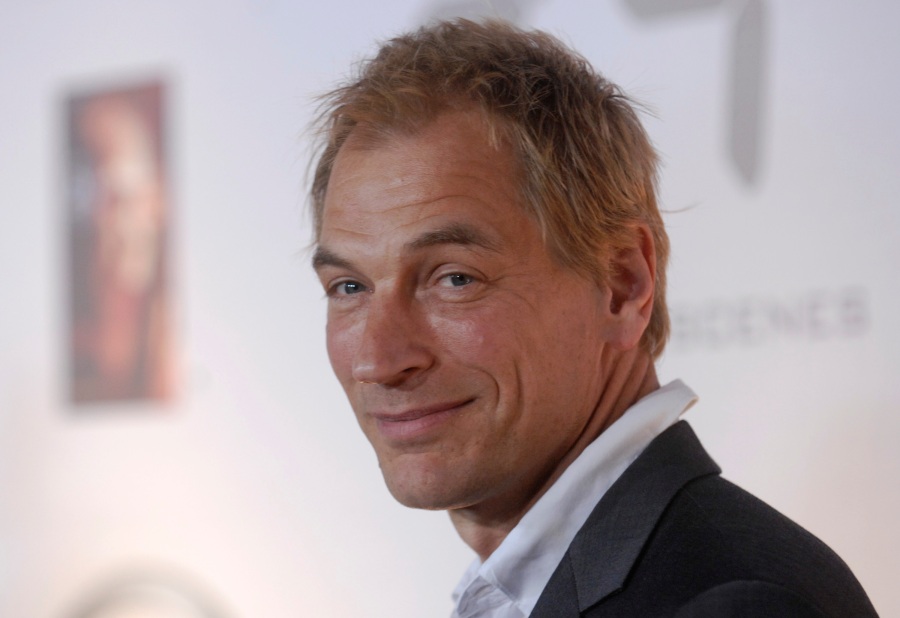 Authorities in San Bernardino County, California are searching for British actor Julian Sands who disappeared while hiking in the area of Mt. Baldy, a 10,000-foot peak northeast of Los Angeles, last week.

Sands, 65, was reported missing by a friend on Friday and was believed to be somewhere along the Baldy Bowl Trail, a popular hike in the San Gabriel Mountains.

“Due to the severe weather and alpine conditions, the search has been difficult and the use of air resources was limited over the weekend,” the San Bernardino County Sheriff’s Office said in a statement. “The search is continuing with air resources and further updates will be given when available.”

Sands, who lives in North Hollywood, has appeared in over 150 motion pictures and television shows. He is perhaps best known for starring roles in “The Killing Fields,” “Warlock,” “A Room with a View,” and “Arachnophobia.”

Search and rescue teams have responded to 14 rescues on Mt. Baldy and the surrounding area in the past month, including two hikers who later died, officials said.