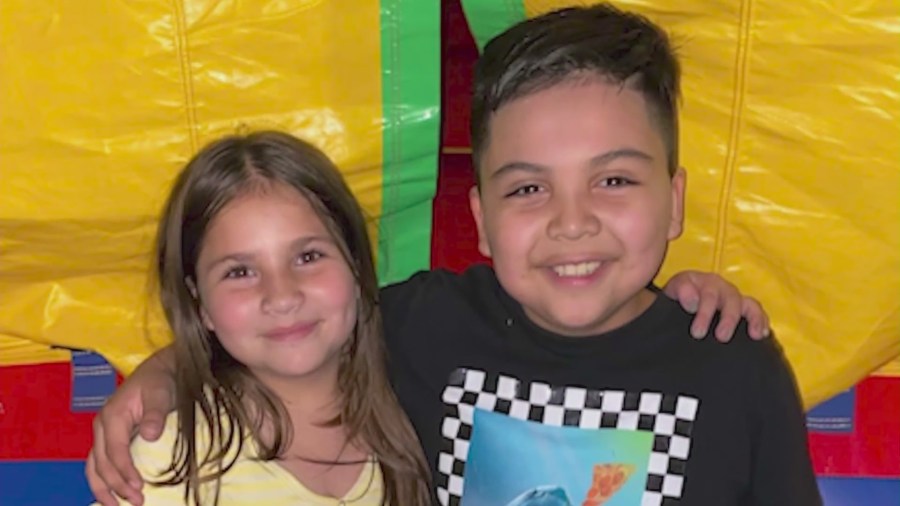 A 12-year-old boy was killed and an 11-year-old girl is hospitalized after an ATV hit-and-run accident in Apple Valley on Saturday.

Close family friends Jacob Martinez and Christina “Tina” Bird were on a trip to the high desert with their families in a Fourth of July tradition.

The pair were riding on the same ATV when they were struck around 9 p.m. on Stoddard Wells Road.

The two children were found lying next to each other. Jacob was pronounced dead at the scene and Christina is on life support at Loma Linda Children’s Hospital after suffering several broken bones and a severed spinal cord.

“We were just trying to be with our families,” said Daisy Montano, Jacob’s aunt. “It was right enough of our campsite. We had no control of what was going to happen.”

The families shared photos of the severely damaged ATV.

“My nephew was mangled. He was trampled to death,” Montano said through tears. “And that person just left. He left. Tina’s fighting for her life.”

California Highway Patrol is investigating the incident and believes the suspect vehicle is a bright orange 2021 RZR Turbo S and Turbo S4.

The families are demanding justice and for the person responsible to come forward.

“Jacob, daddy loves you very much and we won’t stop until we get justice,” his father said.