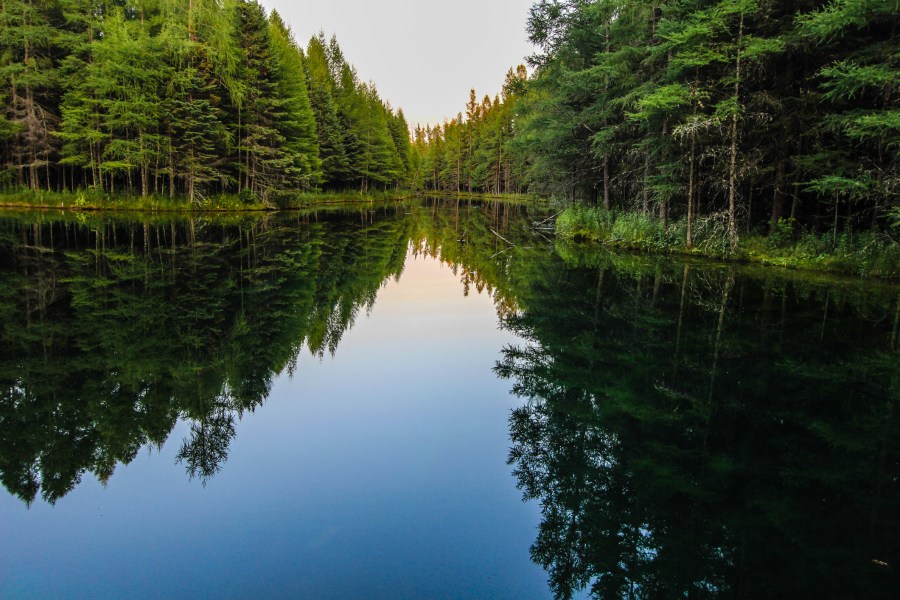 The body of a missing Ventura County man has been found at the bottom of a river on Tuesday.

The missing man, Craig William Clark, 69, from Casitas Springs was found at the bottom of the Ventura River after he was reported missing on Dec. 14., according to the Ventura County Sheriff’s Office.

Clark was last seen on Dec. 9 in the Casitas Springs area before his family reported him missing.

As detectives searched the areas near his residence, no foul play was discovered at the time, officials said.

Additional resources were utilized for the search including helicopters, unmanned aerial vehicles, surveillance footage from nearby businesses, volunteers, K-9 units and more.

On Jan. 3, investigators searched around a focused area of the river bottom “among ponds, piles of river debris, and thick vegetation.”

During that search, the “mostly concealed body of a male was located,” deputies said.

No evidence of foul play was found at the scene. Officials say the positioning of Clark’s body was consistent with natural river activity.

The body was later identified by the medical examiner’s office as Clark.