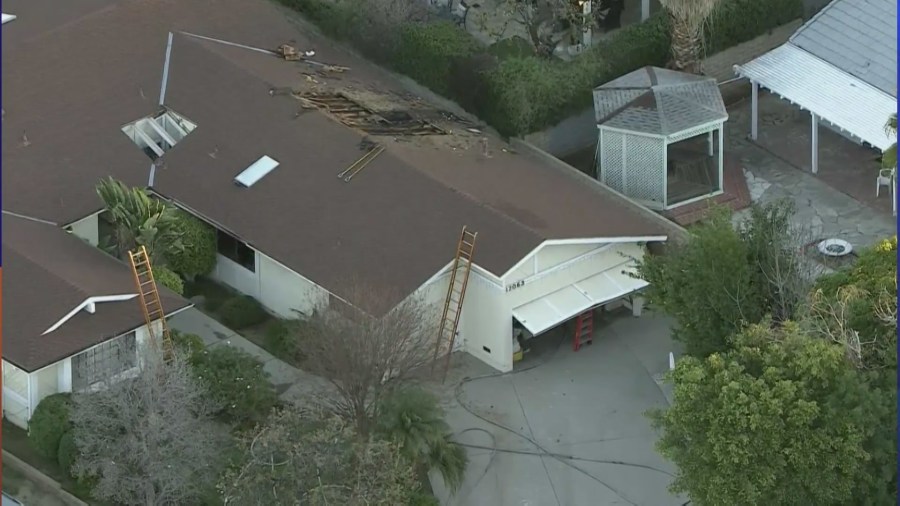 An 84-year-old man was found dead inside a converted garage after a fire ripped through a home in Northridge Monday morning.

The fire was first reported around 6:20 a.m. on the 17000 block of West Knapp Street, according to the Los Angeles Fire Department.

It took 26 firefighters just 13 minutes to access and fully extinguish the fire inside the single-story home. During their response, firefighters discovered the elderly man “lifeless within the garage.”

He was determined dead at the scene, the Fire Department said.

The source of the fire is under investigation, but officials said the 47-year-old home did not appear to be equipped with smoke alarms or sprinklers. Sprinkler systems are an optional safety upgrade, but California building code mandates the use of smoke alarms.

The man’s name has not yet been released. No other injuries were reported.