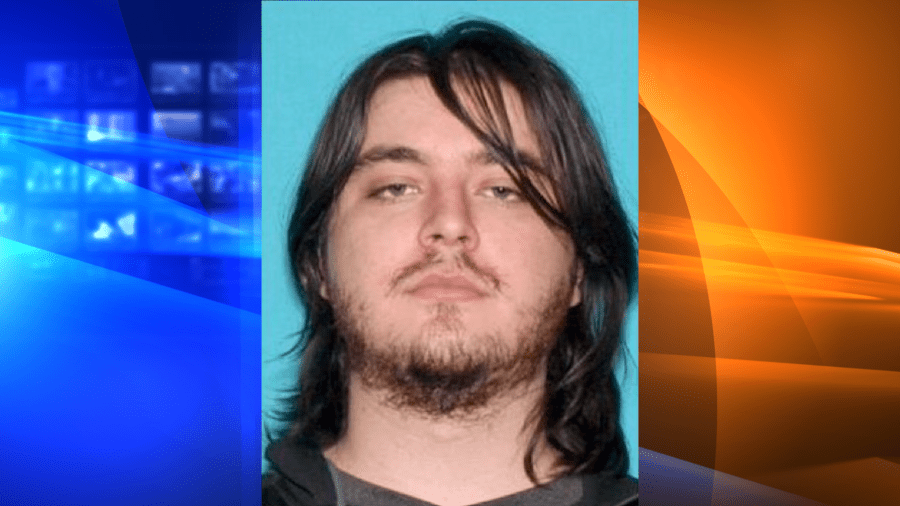 A Beverly Hills man has pleaded guilty to a federal charge for attempting to hire a hitman to kill a woman he dated briefly who repeatedly tried to end their relationship.

Scott Quinn Berkett, 25, appeared in federal court Monday and pleaded guilty to one count of use of interstate facilities to commit murder-for-hire, according to the United States Department of Justice.

Officials say Berkett met the victim online in 2020 and the two began a brief relationship. In October 2020, the victim flew out to Los Angeles to meet Berkett but was turned off by him because of his “sexually aggressive” behavior. For several months, she tried to end the relationship but Berkett continued to contact her, the DOJ said.

In April 2021, a family member of the victim learned that Berkett was still harassing her. The family member tried to inform Berkett’s father about the continued contact, but Berkett responded using his father’s phone and allegedly said, “consider this matter closed.”

Not long after the phone exchange, Berkett visited the dark web where he sought out someone to kill the victim and stage it to look like an accident or a “robbery gone wrong,” the DOJ said. He then hired and paid for someone to kill his one-time ex. In court, Berkett admitted to sending detailed directions and instructions for killing her and paying the supposed hitman $13,000 in bitcoin.

As it turns out, the person or group Berkett had hired to kill the victim instead turned over their correspondence to a local media outlet. The unnamed media outlet then contacted the FBI and provided proof of Berkett’s attempt to have the victim killed and evidence of the payment.

In May 2021, an undercover law enforcement officer contacted Berkett claiming to be the hired killer. The officer sent Berkett pictures of the victim, who confirmed that she was the target of the hit. Berkett then requested proof of her murder, including an image of her distinctive tattoo, and made an additional $1,000 wire transfer payment for her death.

Berkett was arrested later that month and charged. He now faces up to 10 years in prison for trying to have the victim killed, the DOJ said.

He is due back in court for his sentencing on Sept. 12.