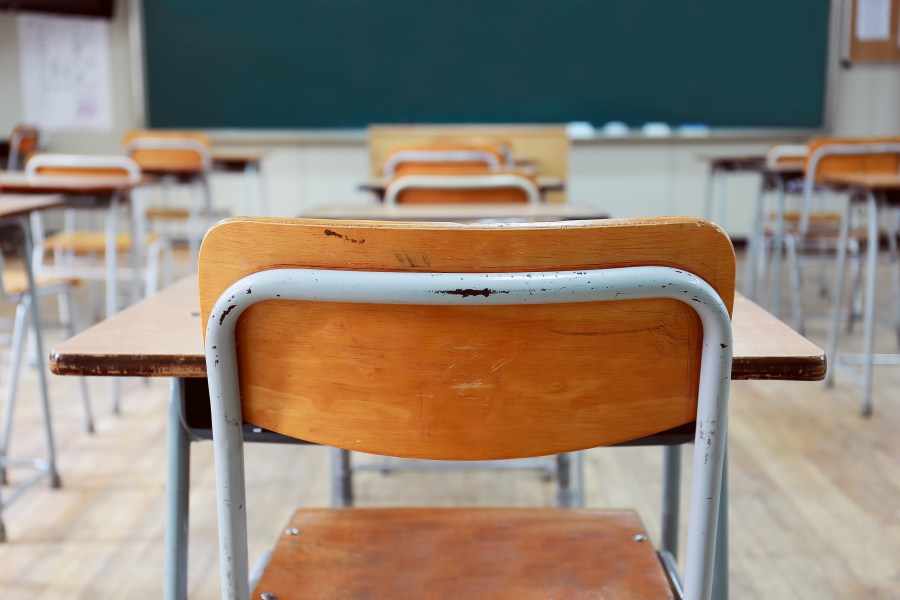 All of the reports either turned out to be unfounded or didn’t constitute what police believed to a threat to any school, according to authorities

The investigations in Southern California come after Tuesday’s mass shooting at a Texas elementary school that killed 19 children and two teachers.

“When events like Uvalde, Texas, occur on a national level, understandably, we see an increase in concerns at our local school sites,” Beaumont police said. “Oftentimes these events spur rumors and reports of planned shootings on school campuses, especially via social media. This further adds to the anxiety our community is feeling.”

How to talk to your kids about the Texas school shooting

One of the recent reports in Beaumont involved a 13-year-old student from a local middle school who made a FaceTime call to a group of students.

One of the students on the call told officers they saw what they believed to be a rifle in the background and that the student who contacted them had spoken about a “hit list,” according to the department.

Officers went to the student’s home, where they found a rifle-style pellet gun and “documents that contained a list of names the student was upset with,” authorities said.

Police found out that the student had reported having suicidal thoughts to a suicide prevention hotline, and the child was taken to a local hospital for evaluation.

“We have no reason to believe there is an active threat to the school or students at this time,” Beaumont police said of the incident.

Another report involved a social media post that was circulating among students that included a screenshot of a message telling students to “prepare for what’s to come tomorrow at BHS,” according to the department.

Police said they quickly determined that the message was actually a version of the same message that circulated in schools across the country in 2018 that came from a student who was arrested in New Mexico.

An earlier incident at a Beaumont elementary school involved a student bringing a pellet gun to the campus.

“Officers spoke to the student and parents and determined there had been no threat to students or staff on the campus,” police said, adding that the pellet gun was confiscated from the student.

Another incident at another unnamed school involved an “alleged rumor of a school shooting to occur on the last day of school,” police said.

School administrators contacted the school resource officer and an investigation found that the report was unfounded, police said.

“We understand these incidents are concerning and add additional anxiety to parents, students, school district staff and our community. Especially in light of the tragedy that occurred in Texas this week,” Beaumont police said.