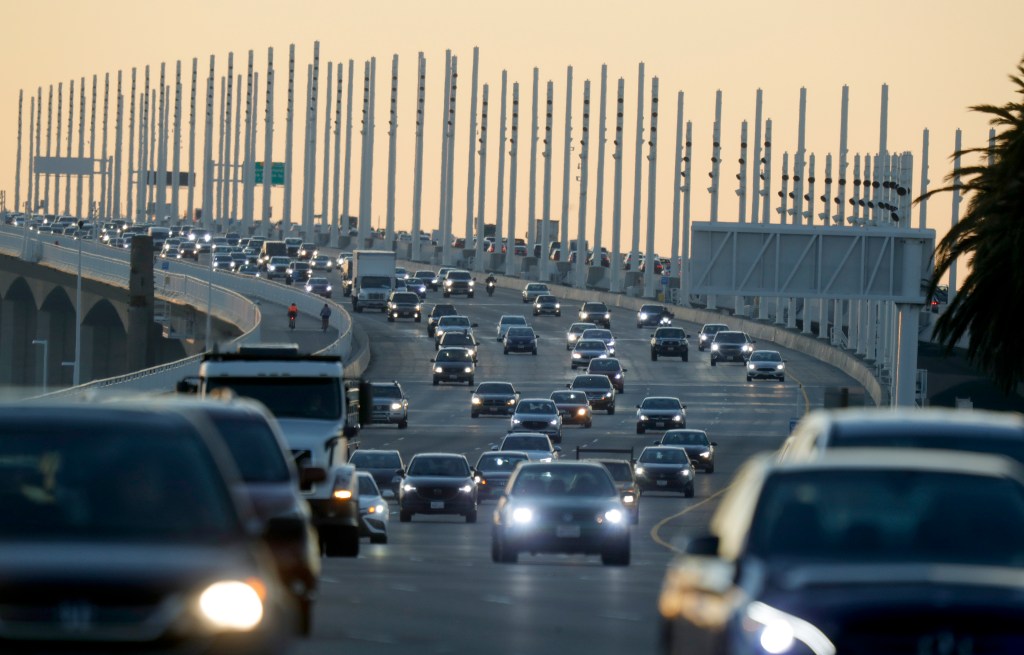 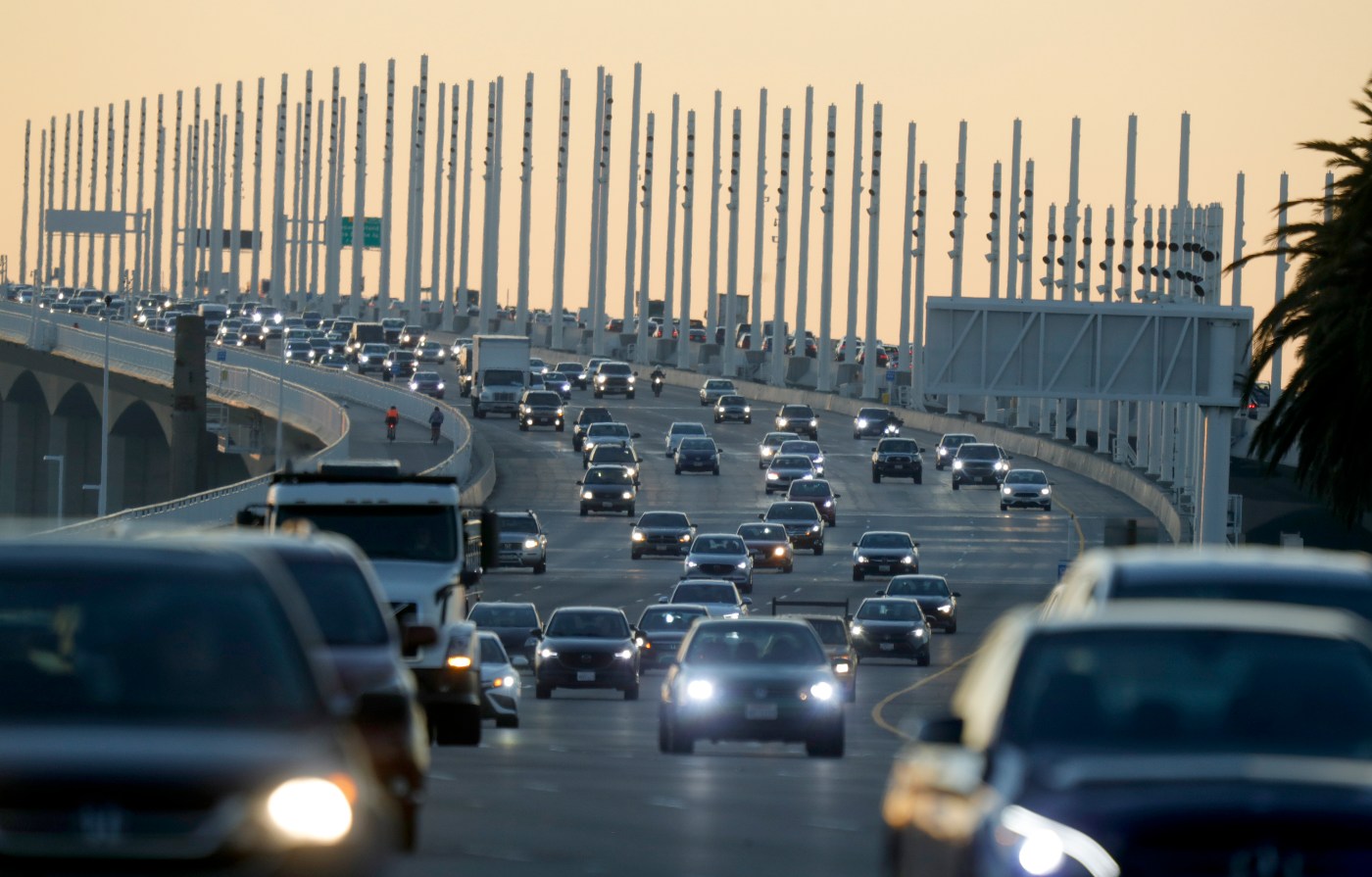 Fueled by big gains in the East Bay and Santa Clara County, the Bay Area added 14,800 jobs in June,  according to a new government report.

Santa Clara County added 5,200 jobs, the East Bay gained 5,300 jobs and the San Francisco-San Mateo region added 3,000 positions in June, a post by the U.S. Bureau of Labor Statistics shows. All of the numbers were adjusted for seasonal volatility.

California added 19,900 jobs during June. That means the Bay Area accounted for 74.4% of all the jobs added in California last month, this news organization’s analysis of the government figures shows.

One small bright spot for California: The statewide unemployment rate improved to 4.2% in June, compared with 4.3% in June.

California’s jobless level in June represented the lowest unemployment rate for California since February 2020, the month before the government launched wide-ranging business shutdowns to combat the spread of the deadly coronavirus.

Still, the California employment sector is showing a weakening trend.

Over four consecutive months, California has produced job gains that were smaller than the prior month, a disquieting pattern that first emerged in March.