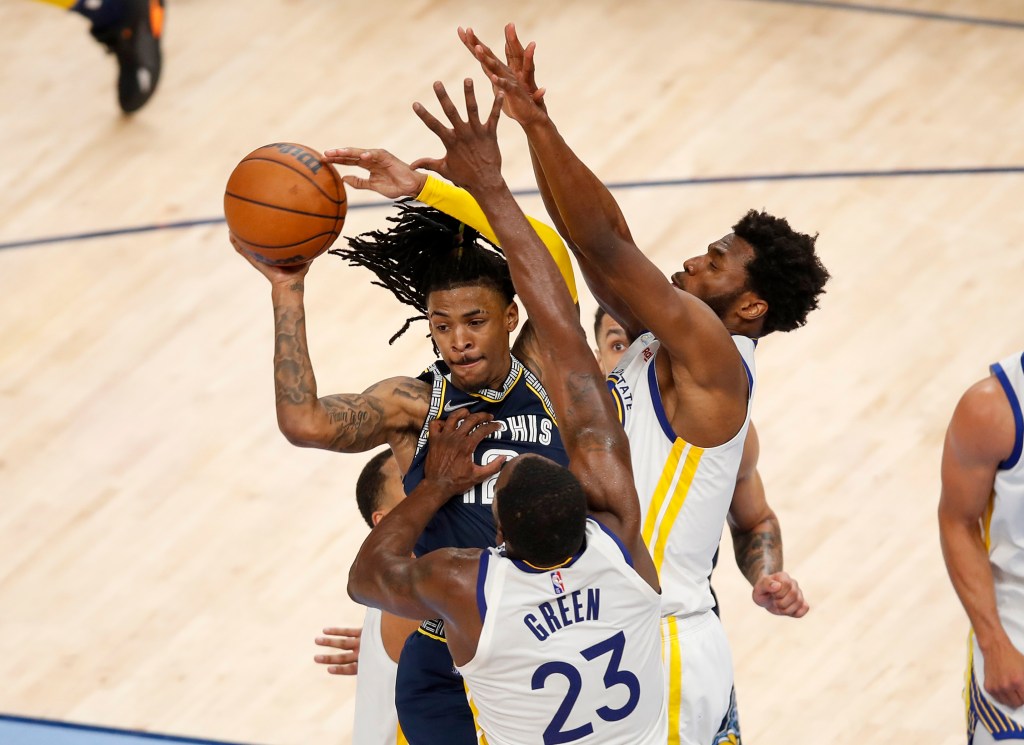 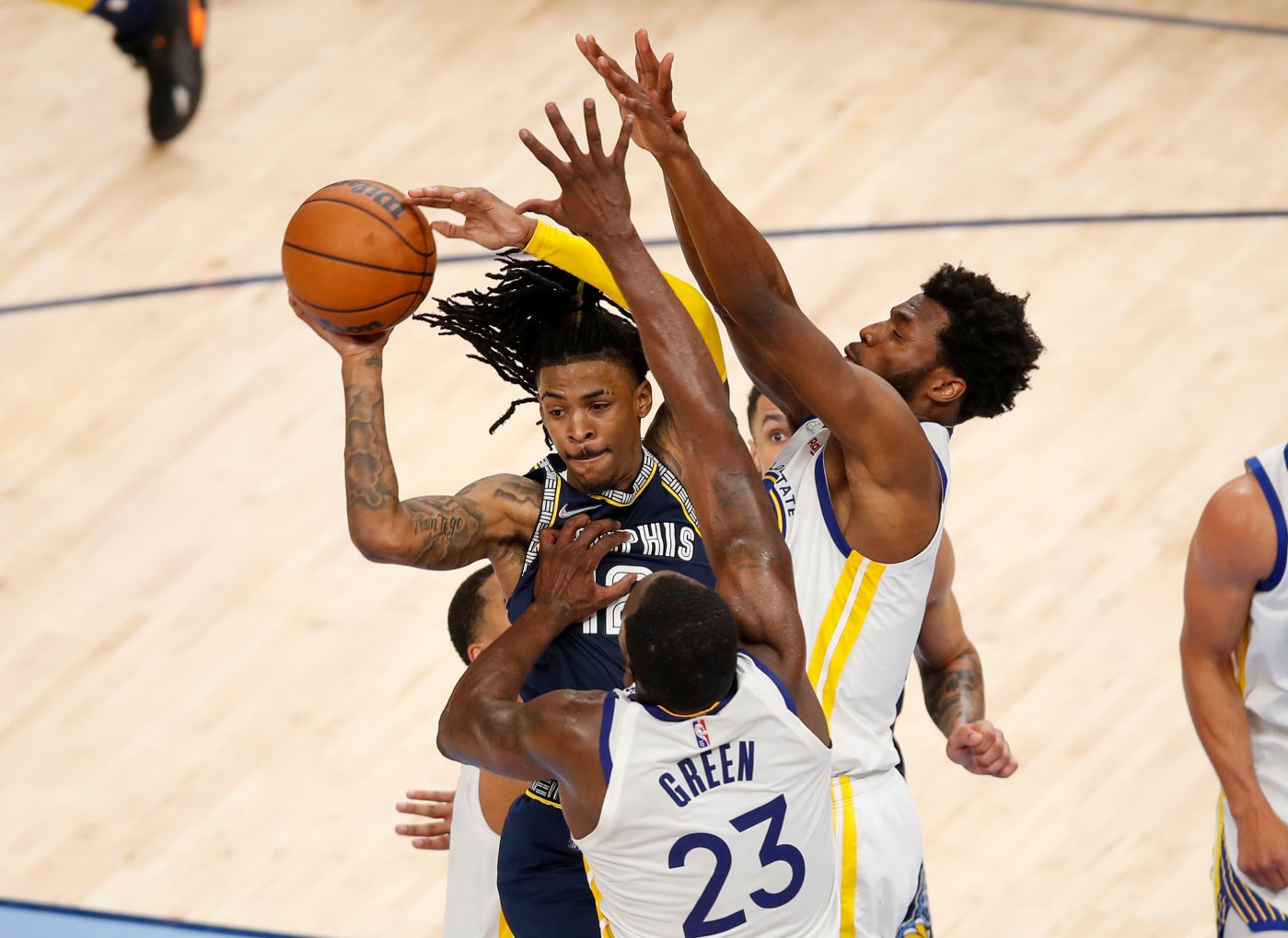 To view the live updates on your mobile device click here.

Memphis’ Dillon Brooks is suspended for Game 3 on Saturday night after committing a Flagrant 2 foul by taking a swing at Gary Payton II’s head on a first quarter layup, sending Payton to the floor. Payton’s landing on his elbow resulted in a fracture with ligament and muscle damage, knocking him out of this round and possible the entire postseason.

And while Golden State had a chance to take a commanding 2-0 series lead on Tuesday, Memphis got 47 points from Ja Morant to hold the Warriors off and even the series at one game apiece.

After three days off, the teams meet up at the Chase Center in San Francisco, where Golden State has to hope they’ll find their shooting form from deep. Steph Curry is 8-for-23 (34.7%) and Klay Thompson is 5-for-22 (22.7%) from 3-point range through two games so far, and Thompson’s 10 misses from deep in Game 2 are the most he’s ever had in a playoff game.

And while Payton wasn’t playing a huge amount of minutes, he had been inserted into the starting lineup for both games against the Grizzlies to help guard the young fireball that is Morant — who proved he’s not scared of a raucous road environment in the play-in tournament last year on the Chase Center floor.

What will Golden State’s rotation look like without Payton? Which Warriors will be responsible for trying to contain Morant … or do they let Morant go off but try to stop everyone else? And can Curry, Thompson and the rest of the Warriors regain their shooting touch at home?

Follow along as reporters Madeline Kenney and Shayna Rubin and columnist Dieter Kurtenbach break down those questions and more in Game 3 of the Western Conference semifinals.