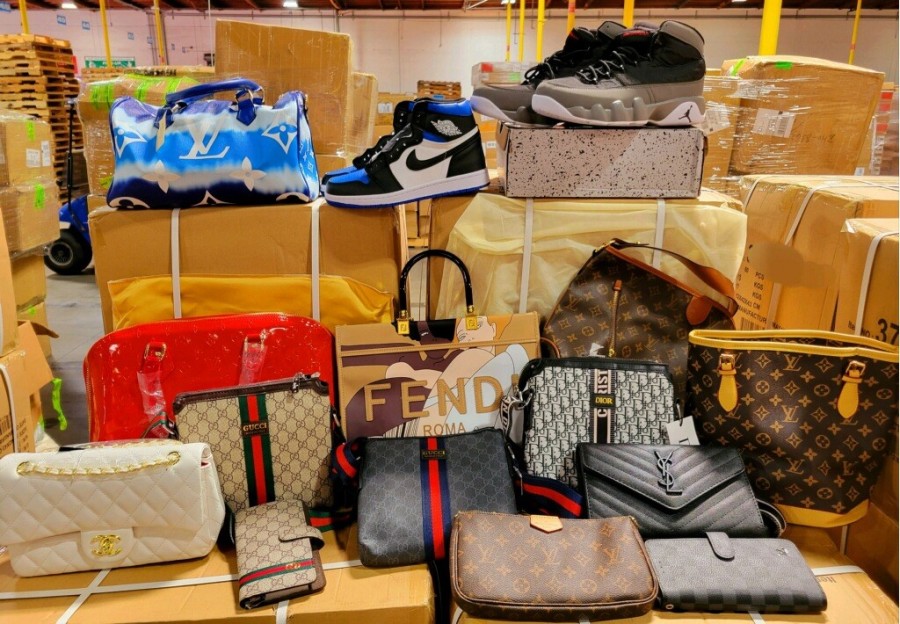 Seaport officials seized $1 billion worth of counterfeit products in 2022, marking a new record.

Officials with the Los Angeles/Long Beach Seaport hit the historic mark on Sept. 15, hitting the record number in less than a year.

The $1 billion amount reflects the estimated total manufacturer’s suggested retail price of the seized goods if they were genuine.

Authorities say the accessibility of online shopping has made it quite easy to sell counterfeit designer goods.

“Historically, illegal actors have sold counterfeit products on illegitimate websites and in underground outlets,” authorities said. “However, the rise of e-commerce offers a haven for criminals who are now able to hide behind seemingly legitimate listings on well-known websites.”

Things to watch out for to avoid being scammed with counterfeit goods: