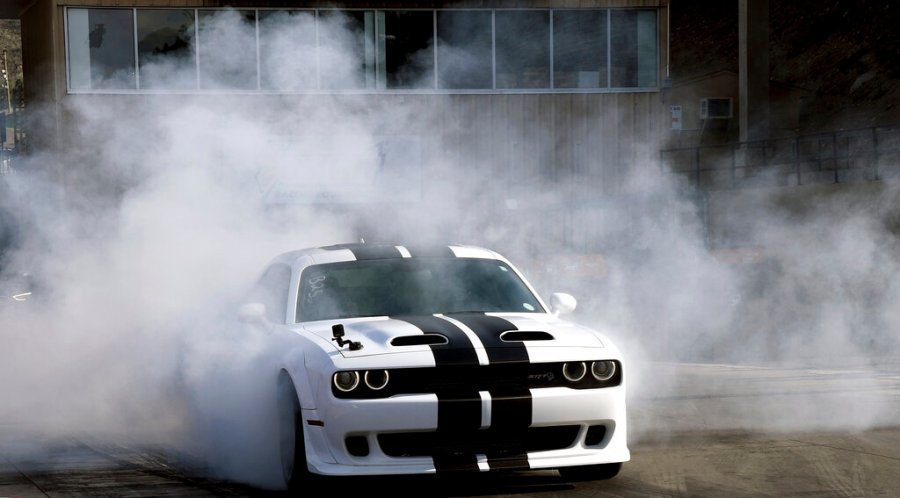 As Thanksgiving Day arrives this week, officers will be out in full force and patrolling the streets, including the new Sixth Street Viaduct which has been a hotbed of illegal activity.

Los Angeles Police will also be patrolling local hotspots known for illegal street racing and takeovers across the southland.

Lili Trujillo-Puckett and her family endured an unimaginable tragedy when her 16-year-old daughter, Valentina, was killed by a street racing crash in 2013.

“The pain is still there,” says Trujillo-Puckett. “The pain never goes away.”

Amid the tragedy of her daughter’s death, Trujillo-Puckett founded “Street Racing KIlls,” a nonprofit organization dedicated to raising awareness about the dangers of street racing and reckless driving.

Trujillo-Puckett is determined to save lives and prevent future tragedies.

Authorities with LAPD and the California Highway Patrol are vowing to crack down on the dangerous rise of street racing and takeovers across the southland.

Chaotic activity shut down the Sixth Street Bridge for three days back in July due to dangerous street takeovers.

Ortiz’s warning comes days before the Thanksgiving holiday when millions of drivers will be out on the roads and freeways across Southern California.

As holidays provide a higher potential for DUIs and distracted drivers, local authorities will be on full alert, issuing tickets to reckless drivers.

“As we all know, the number and rate of traffic fatalities in the U.S. increased significantly during the pandemic,” said Doug Shupe from the Automobile Club of Southern California (AAA).

Just this year, 321 arrests were made related to street racing and takeovers, according to the LAPD.

Vehicles in such arrests are typically impounded for 30 days with an approximate $2,000 fine.

Trujillo-Pucket hopes the consequences of a street-racing arrest will be a wake-up call to prevent more tragedy and pain.

“I wanted to make sure nobody has to bury their loved one due to a crash,” said Trujillo-Puckett.