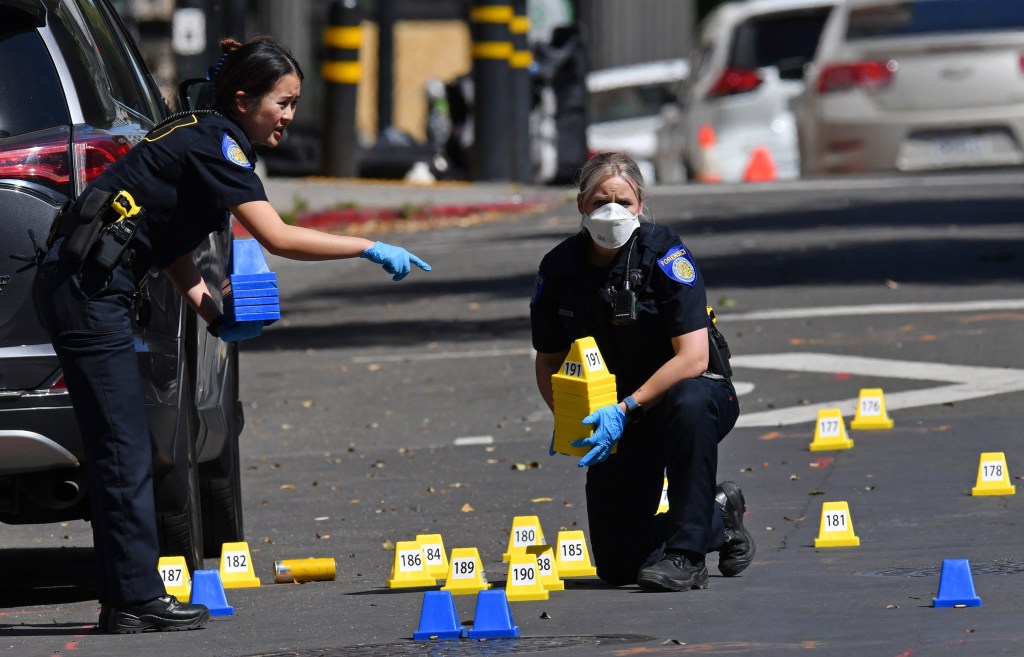 SACRAMENTO – The Bureau of Alcohol, Tobacco, Firearms and Explosives is offering a $10,000 reward for information leading to the arrest of a suspect in a mass shooting that left six people dead and 12 others injured earlier this year in Sacramento.

The shooting occurred April 3 at 2 a.m. near 10th and K streets in the downtown area.

Detectives with the Sacramento Police Department identified 27-year-old Mtula Tashamby Payton as one of the suspects in the shooting. The Sacramento County District Attorney’s Office has issued a warrant for Payton’s arrest on a charge of murder.

Payton is described as a Black man, 145 pounds and 5 feet 6 inches tall, according to the ATF.

Anyone with information about Payton’s whereabouts can contact the Sacramento Police Department at 916-808-0800 or the ATF at 888-283-8477. Tips can also be submitted at www.reportit.com.