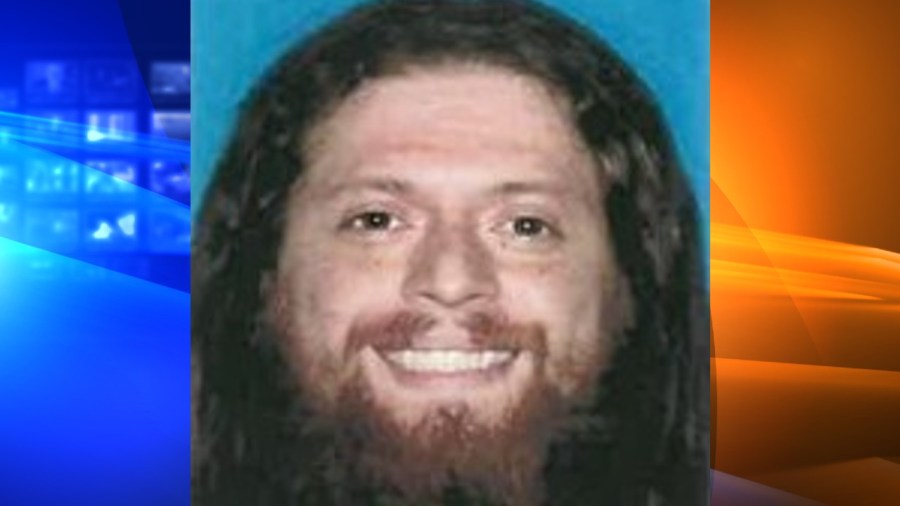 A suspect described as “armed and dangerous” remains on the loose Tuesday after a California Highway Patrol officer was shot and critically wounded in Studio City Monday night.

Authorities initially thought they had the suspected shooter barricaded in an apartment complex in the 7400 block of Haskell Avenue in Van Nuys but only found the suspect’s roommate after making entry into the unit early Tuesday morning.

The suspect has been identified as 33-year-old Pejhmaun Iraj Khosroabadi.

Khosroabadi was described as standing 5 feet 10 inches tall and weighing about 210 pounds. He has auburn hair, brown eyes and was last seen wearing a long-sleeve T-shirt and black pants.

Khosroabadi is wanted for attempted murder of a peace officer and should be considered armed and dangerous, according to the CHP.

The shooting occurred hours earlier, around 7:55 p.m., after the officer pulled over a white Ford sedan near the intersection of Laurel Canyon Boulevard and Landale Street in Studio City south of the 101 Freeway.

Witnesses saw the vehicles pull into the Campbell Hall school parking lot in what appeared to be a routine traffic stop.

“After like about five, 10 minutes maybe, we heard gunshots,” witness June Honore-Ortiz said.

A second witness said there were four or five shots fired.

Investigators later determined that the suspect exited the vehicle as the officer was making contact and a physical altercation occurred.

The suspect then pulled out a gun and fired, striking the officer multiple times, CHP Officer Wes Haver said during an update on the investigation Tuesday morning.

The unidentified male officer was taken to Cedars-Sinai Medical Center in critical condition.

“I don’t have any updates other than what we got when that officer arrived at the hospital,” Haver said.

Police officers swarmed the area following the shooting but the suspect had already fled in the white Ford, which was described as a Fusion with Oregon plates.

The vehicle was later located at the apartment complex on Haskell, prompting the unsuccessful standoff.

Anyone with information is asked to call the CHP Southern Division Investigation Service Unit at 323-644-9550.

Laurel Canyon Boulevard between Moorpark Street and the 101 Freeway is expected to remain closed for several hours Tuesday morning due to the ongoing investigation.