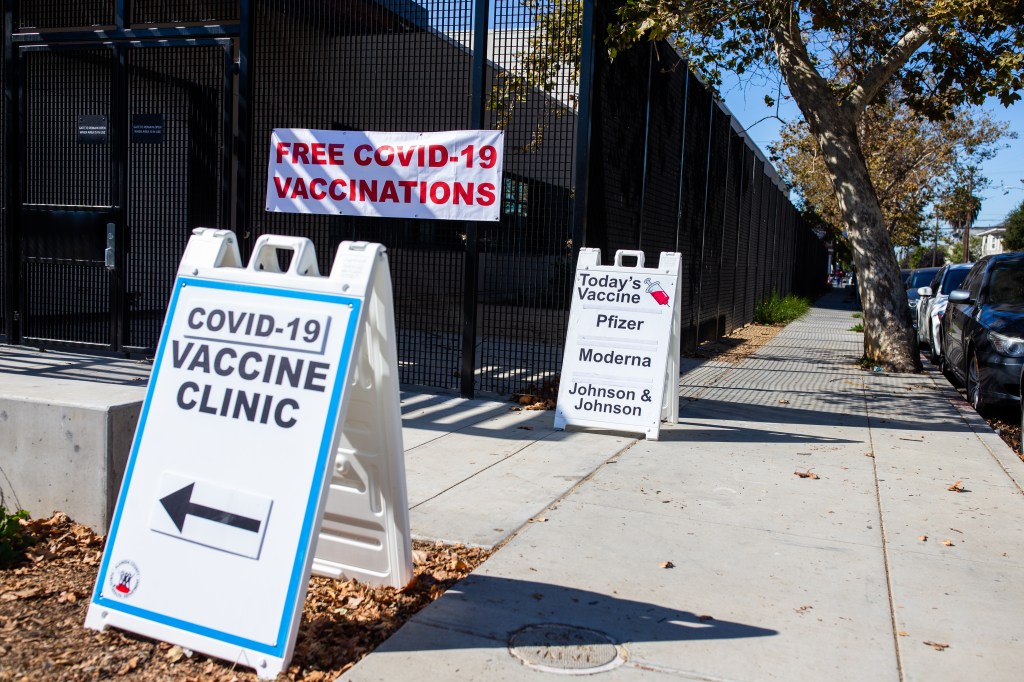 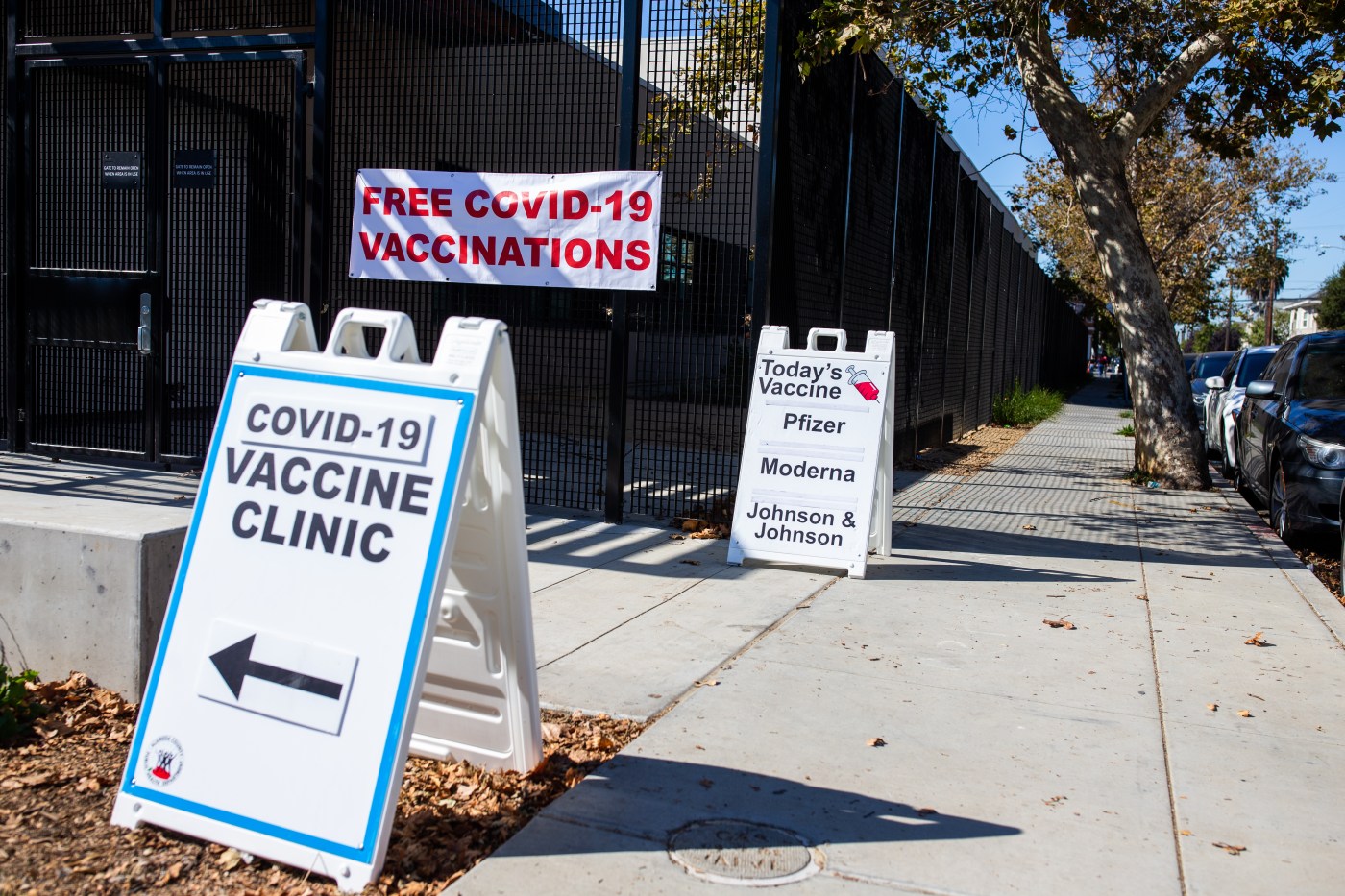 In a defeat to school districts throughout California, including many in the Bay Area that sought to impose their own COVID-19 vaccine requirements on students, an appellate court has ruled that only the state can make such mandates.

The Fourth District California Court of Appeal sided with a judge who had ruled in December that San Diego Unified School District exceeded its authority in imposing a requirement that students ages 16 or older be vaccinated for COVID-19 to attend classes and participate in sports and other activities.

“We reject the District’s primary contention that the Legislature left the door open for local school districts to require student vaccination for COVID-19 as a condition to attending in-person class,” the court said in an opinion by Associate Justice William Dato. Presiding Justice Judith McConnell and Associate Justice Terry B. O’Rourke concurred. “Given the scope of the state statutes, school districts have no remaining discretion in these matters.”

The ruling could also have implications for some Bay Area school districts which last year had announced vaccine requirements — although not all the mandates had been enforced.

Lee Andelin, lead attorney for Let Them Breathe, a parent group that has fought COVID vaccine and mask mandates in schools and sued San Diego Unified as Let Them Choose, said in a statement that the ruling is “a great win for children and the rule of law and ensures consistency statewide.” He added that the published opinion applies to all California school districts and “sets important precedent to protect access to education.”

In July, a Los Angeles County judge made a similar ruling in a lawsuit over Los Angeles Unified School District‘s COVID-19 vaccine requirement.

In October 2021, Gov. Gavin Newsom announced California would become the first state to add COVID-19 vaccines to the list of 10 other required immunizations to attend California schools, starting in July 2022.

Oakland, West Contra Costa, Berkeley, Hayward and Piedmont school districts announced COVID vaccine requirements in the fall of 2021 amid waves of infections with the potent delta variant, which managed in some cases to evade the shots, which federal, state and local health officials say are demonstrably safe.

Some of those district level requirements were soft mandates that allowed personal belief exemptions for those who didn’t want the shots. Districts that didn’t allow such exemptions, such as in Los Angeles, Oakland and West Contra Costa, postponed their requirements once it became clear last winter that thousands of students, many of them poor and suffering disproportionately from learning loss due to pandemic school closures, were not getting the shots and would be barred from class.

A bill that would have eliminated personal belief exemptions for the state student COVID-19 vaccine mandate was withdrawn by the author last spring, citing a need to increase vaccination rates. At the same time, the California Department of Public Health announced it was delaying the statewide mandate until at least July 2023. Oakland, West Contra Costa, Los Angeles and other districts have since said they would align their requirements with the state.

The California Department of Public Health said Wednesday that it “continues to emphasize and conduct outreach regarding the safety and effectiveness of COVID-19 vaccines and supports youth vaccination campaigns and school-located vaccination programs.” But regarding the pending statewide mandate, the department said only that “we continue to strongly encourage all eligible Californians, including eligible children, to get vaccinated.”

Kevin Snider, a lawyer with the Pacific Justice Institute who is handling a similar case against West Contra Costa Unified School District, said Wednesday that the appellate ruling “closely tracks the arguments that parents made” in West Contra Costa, and “the impact of the recent ruling will likely be significant.”

Stella Miranda, whose three grandchildren attend West Contra Costa Unified schools and who is part of a group of families fighting the district’s vaccine mandate, said Wednesday she was encouraged by the appellate court ruling. She said she opposes the vaccine requirement because the shots are relatively new and mostly been given under emergency use authorization.

“We’re still in the fight,” Miranda said. “We’re not going to give up.”