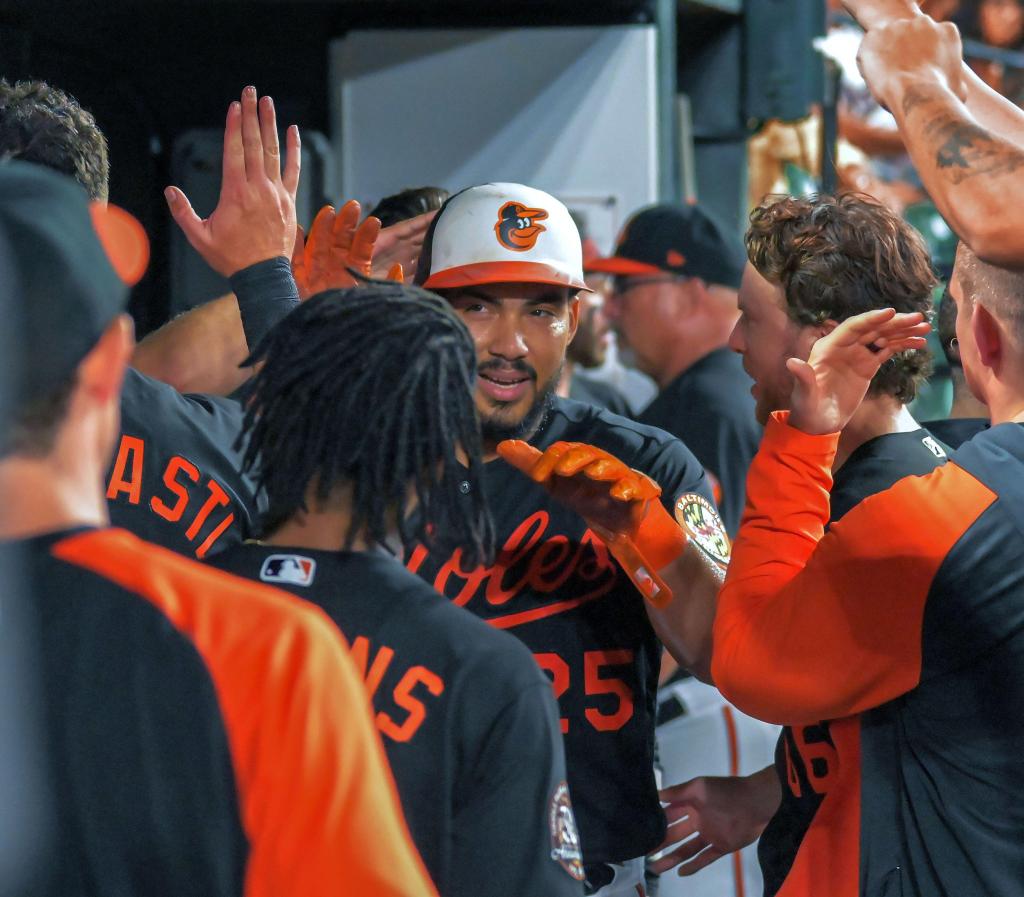 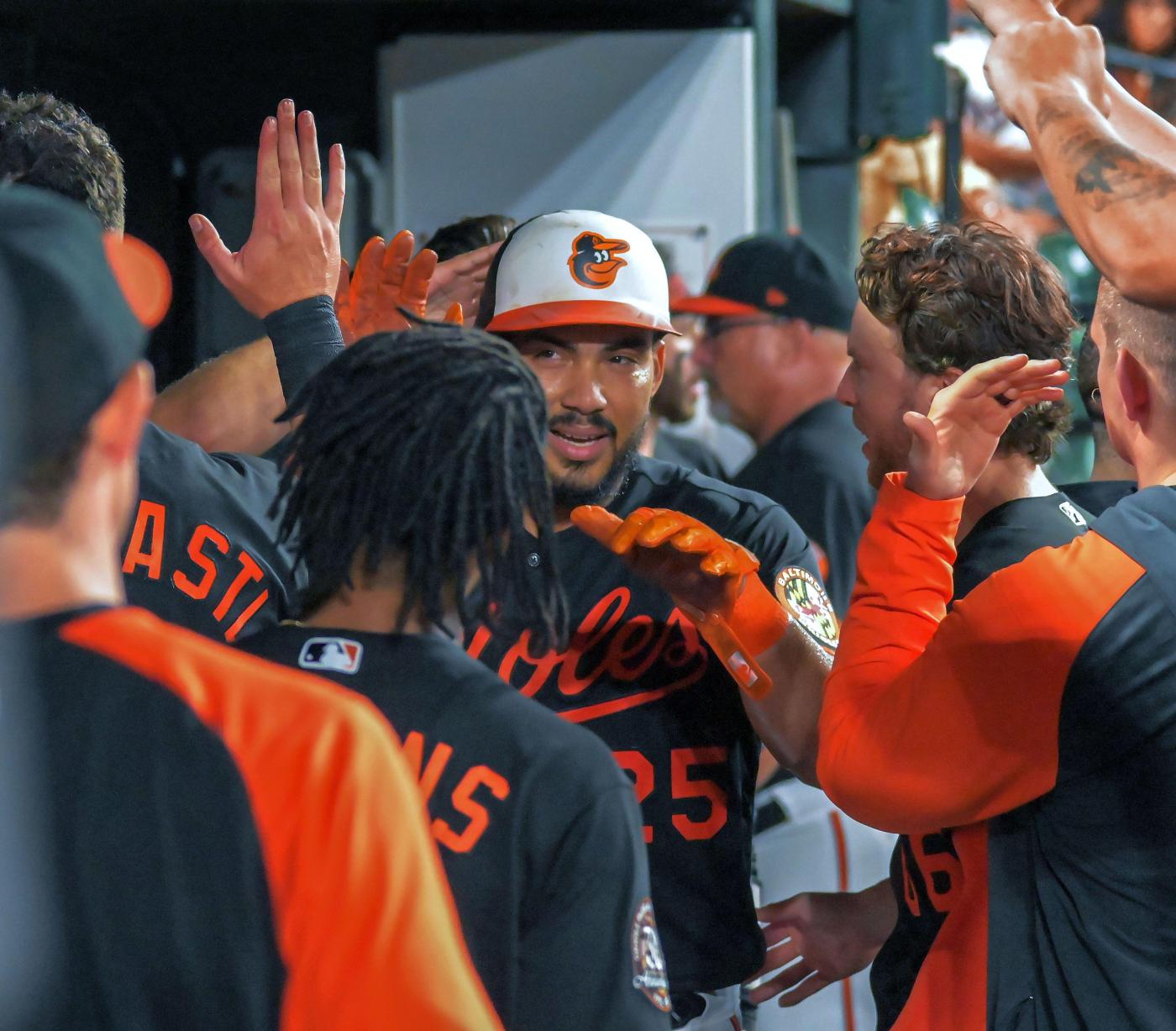 It took a little longer than expected, but he got it.

After a rain delay of nearly two hours, the Orioles beat the Pittsburgh Pirates, 1-0, for their fourth straight win, with Kremer allowing no runs in his 6 1/3 innings. Kremer had a 6.94 ERA in five July starts but pitched well to keep Baltimore undefeated in August, retiring 14 straight Pirates before a one-out double in the seventh ended his night. Kremer joined veteran Jordan Lyles as Baltimore’s only starters to record an out in the seventh inning multiple times this year.

With the victory, the Orioles (55-51) kept pace with the Tampa Bay Rays in the American League wild-card race, remaining two games out of a playoff spot. The 55 wins are the most in a season during manager Brandon Hyde’s four-season tenure.

The game’s lone run came in the bottom of the sixth. Anthony Santander doubled to open the frame before Ryan Mountcastle grounded out, the Orioles’ 10th straight fruitless at-bat with a runner in scoring position to open the game. Rookie infielder Terrin Vavra continued his on-base brigade with an infield single off Pirates starter Mitch Keller, with Ramón Urías then chopping a single into left to score Santander.

The Orioles finished 2-for-15 with runners on second or third, but Kremer and two relievers held Pittsburgh hitless in those situations for Baltimore’s 10th shutout, tied for the club’s fourth most in the past 30 years with 56 games to play. Their four 1-0 wins are the franchise’s most since 1983.

Second-base umpire Carlos Torres missed the game after dealing with an illness, leaving the clubs with a three-umpire crew. That circumstance led to an odd situation in the seventh inning.

After Kremer exited and gave way to left-hander Cionel Pérez, the Orioles’ left-hander got ahead 1-2 on Pittsburgh’s Oneil Cruz then prompted a check-swing at a slider in the dirt. Catcher Adley Rutschman pointed toward third base for a ruling on whether Cruz swung, but no umpire was there. Home-plate umpire Edwin Moscoso then declared that Cruz had swung and thus struck out, prompting some objection from the Pirates’ bench.

Pirates manager Derek Shelton was ejected in the bottom of the eighth after Moscoso ruled that Orioles outfielder Brett Phillips didn’t swing on a similar play.

The strikeout of Cruz was the first of five outs from Pérez, with Hyde noting pregame he would ask more of his remaining backend relievers after this week’s trade of closer Jorge López. Félix Bautista stranded two in the ninth with a pair of strikeouts for his first save since inheriting the closer’s role.

Baltimore entered Friday with the fourth-lowest bullpen ERA in the majors.

Longtime Orioles minor league coach Alan Mills used to joke with Austin Hays that he “would find a way to get dirty in the bathtub,” Hays joked Friday, referencing his style of play that often features him sliding in the infield dirt or diving across the outfield grass.

Hays was unable to do either Friday, out of the lineup for the third time in four games with what he called “oblique tightness.” But that didn’t quell his excitement in being named the Orioles’ representative for the Heart and Hustle Award from the Major League Baseball Players Alumni Association. The honors recognizes players who “demonstrate a passion for the game of baseball and best embody the values, spirit, and traditions of the game,” per the MLBPAA. Hays also recently partnered with the Orioles to create a $20,000 scholarship for a Maryland student to pursue higher education.

“I just give my all for my teammates, the organization and the city, just give them everything I have every day,” Hays said. “Just try to uphold the values and the character of the game, day in and day out, for 162 every year, so it just makes me really proud to to accept that award for the Orioles.”

Hays said he was out of Friday’s lineup because he and the Orioles don’t want to make his injury any worse by rushing him back. In his absence, Phillips made his first start with Baltimore.