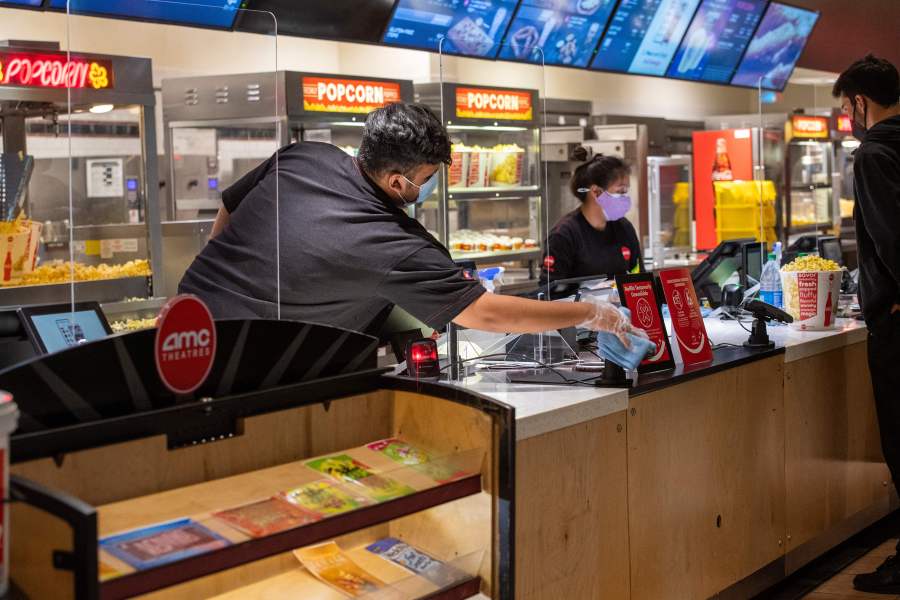 Hollywood has been popping champagne corks over the success of Tom Cruise’s “Top Gun” sequel, which raked in the most Memorial Day weekend box-office bucks ever.

But there’s a new problem looming.

A shortage of movie popcorn and other overpriced snacks.

The Wall Street Journal reports that operators of movie theaters were nervous at the recent CinemaCon industry confab about being able to stock their concession stands for the summer and holiday moviegoing seasons.

“Popcorn supply will be tight,” Norm Krug, chief executive of Preferred Popcorn, a supplier of kernels to theater chains, told the paper.

And not just popcorn. Supply disruptions are also creating shortages of buckets and bags for popcorn, not to mention cups for drinks, trays for nachos and other necessities.

This is obviously a major concern for theater operators, who rely on concession-stand sales for much of their livelihood.

“It’s a mess,” one theater owner told the Journal.

“Theater owners and concession-stand suppliers say the headaches are still largely out of sight to most consumers, who have so far been spared massive shortages or price hikes beyond inflationary adjustments,” the paper reported.

But that could change if behind-the-scenes supply woes continue.

Moviegoers know they’re not supposed to bring their own treats to theaters. To that I have a two-word response: