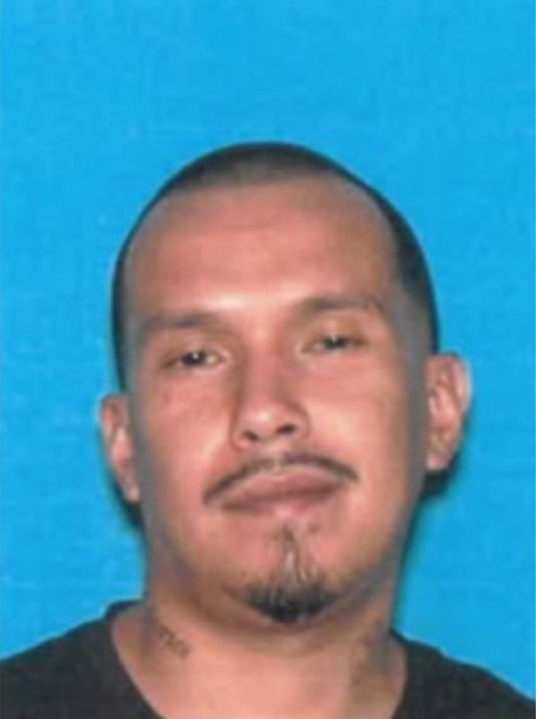 A 2-year-old girl that was abducted from her mother’s home was rescued by the San Bernardino Police Department Saturday morning.

The girl was recovered after police served a search warrant at an undisclosed location.

Police say the girl was taken by her biological father after he brutally assaulted his ex, the girl’s mother.

San Bernardino police initially responded to the woman’s home for a report of a domestic disturbance.

At the scene, a witness told police that the suspect, 30-year-old Raymond Ornelas, broke out the window of his ex-girlfriend’s bedroom and crawled into her home. He then attacked her, hitting her several times and dragging her across the house by her hair, the witness told police.

Ornelas then allegedly pulled out a firearm and threatened to kill the victim before fleeing the scene with their 2-year-old daughter.

Police eventually located Ornelas at a residence and obtained a search warrant. SWAT team officers were able to recover the girl safely and take Ornelas into custody.

He was arrested and booked into jail where he awaits charges for kidnapping, burglary, domestic violence and assault with a deadly weapon.

The young girl was uninjured and returned to her mother, the Police Department said.