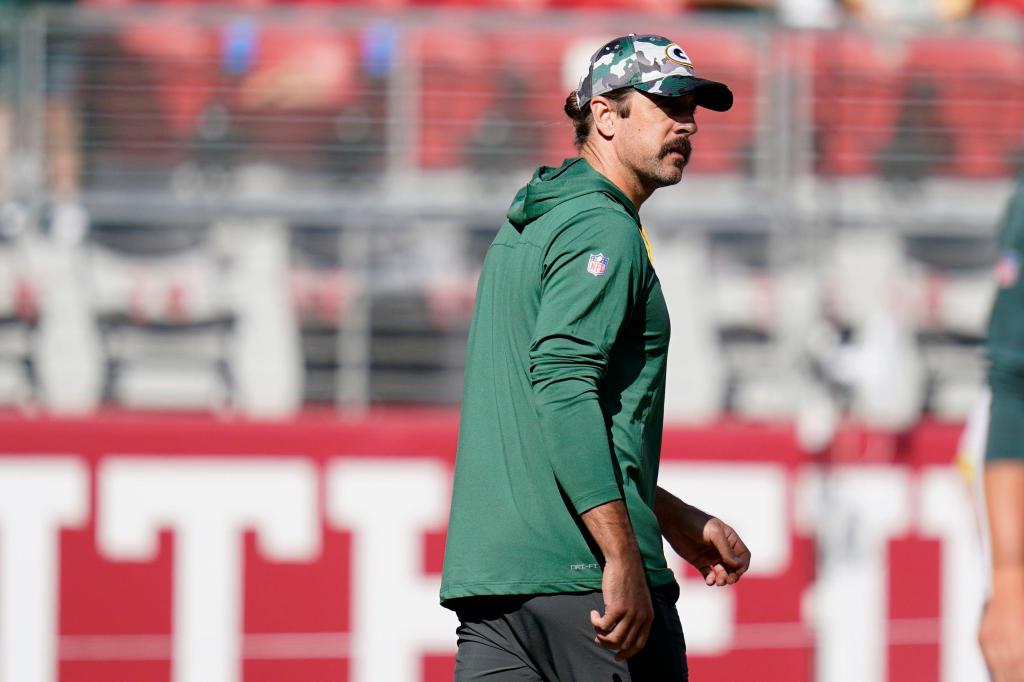 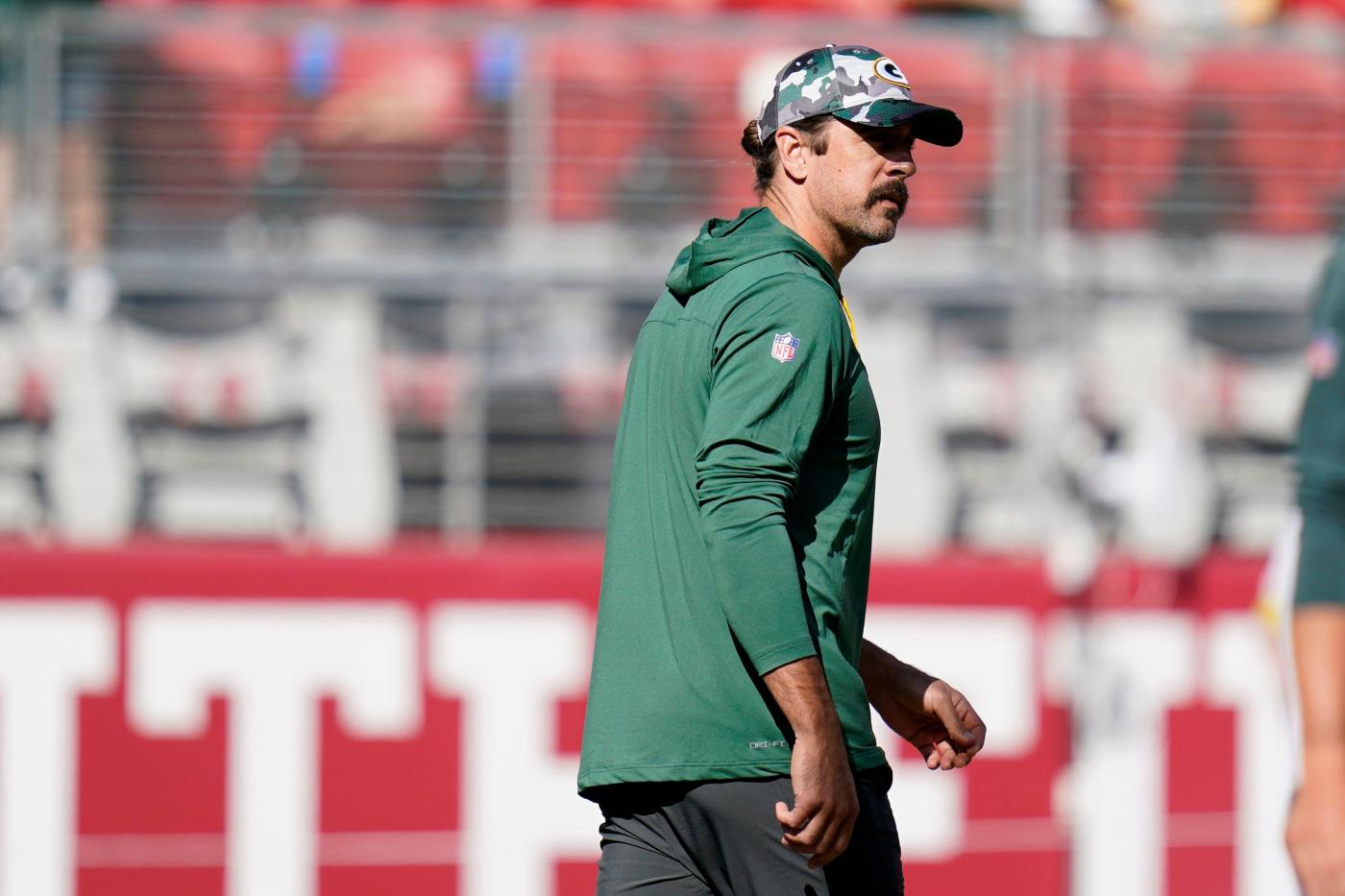 After first applying for an exemption from the NFL’s inoculation requirement last year, Aaron Rodgers told podcaster Joe Rogan Saturday, he intentionally gave a vague, misleading answer to queries about whether he had received the shots. He had also requested approval of an alternative homeopathic immunization process, according to USA Today, which was not approved.

“I’d been ready the entire time for this question, and had thought about how I wanted to answer it,” he said on “The Joe Rogan Experience” podcast. “And I had come to the conclusion I’m gonna say, ‘I’ve been immunized.’ And if there’s a follow-up, then talk about my process.”

There was no follow-up, though.

“But, (I) thought there’s a possibility that I say, ‘I’m immunized,’ maybe they understand what that means, maybe they don’t,” he continued. “Maybe they follow up. They didn’t follow up. So then I go the season them thinking, some of them, that I was vaccinated.”

Last November after declaring himself “immunized,” Rodgers continued to sow confusion by appearing at press conferences maskless, which players had to be vaccinated in order to do. He was later fined for attending a Halloween party with vaccinated teammates.

Rodgers did not correct the misperception until he caught COVID last November. Accusations of lying flew from numerous quarters, including television sports analyst and former NFL star Terry Bradshaw.

“I’d give Aaron Rodgers some advice,” Bradshaw said at the time, according to People. “It would have been nice if he’d just come to the Naval Academy and learned how to be honest. Learned not to lie. Because that’s what you did, Aaron. You lied to everyone.”

In his defense Rodgers first slammed the NFL, media and “cancel culture” and claimed he was allergic to one of the vaccine’s ingredients. When that didn’t work, he declared himself “an athlete, not an activist.”

On top of that, he consulted Rogan about alternative remedies, which came out around the time Sirius XM host Howard Stern called him a “f—ing selfish pr—k” and told him to talk to Rogan next time he needed a doctor on the field, and swore he would have fired Rodgers if it were up to him.

On “The Pat McAfee Show” after his COVID diagnosis, Rodgers sort of apologized.

“I made some comments that people might have felt were misleading,” he said last November. “To anybody who felt misled by those comments, I take full responsibility for those comments.”

He did not offer an apology this time around, merely telling Rogan on Saturday that he knew back then that he knew his hedging might end badly.

“I knew at some point if I contracted COVID or if word got out, because it’s the NFL and there’s leaks everywhere, it was possible I’d have to answer the questions,” he said of the presumed follow-up he’d been anticipating. “And that’s when the (expletive) storm hit, because now I’m a liar, I’m endangering the community, my teammates, all these people. And the, you know, attempted takedown of me and, you know, my word and my integrity began.”