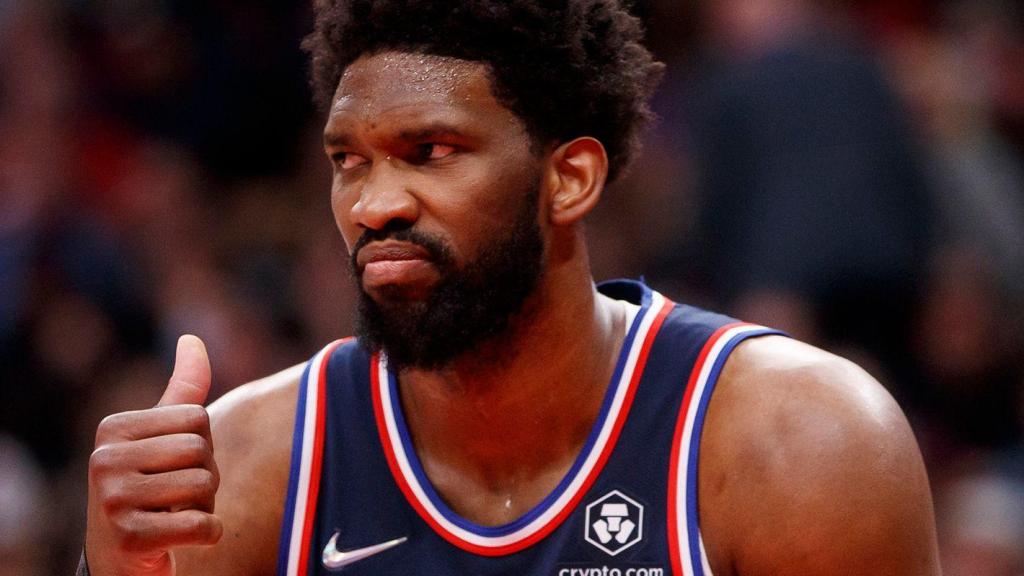 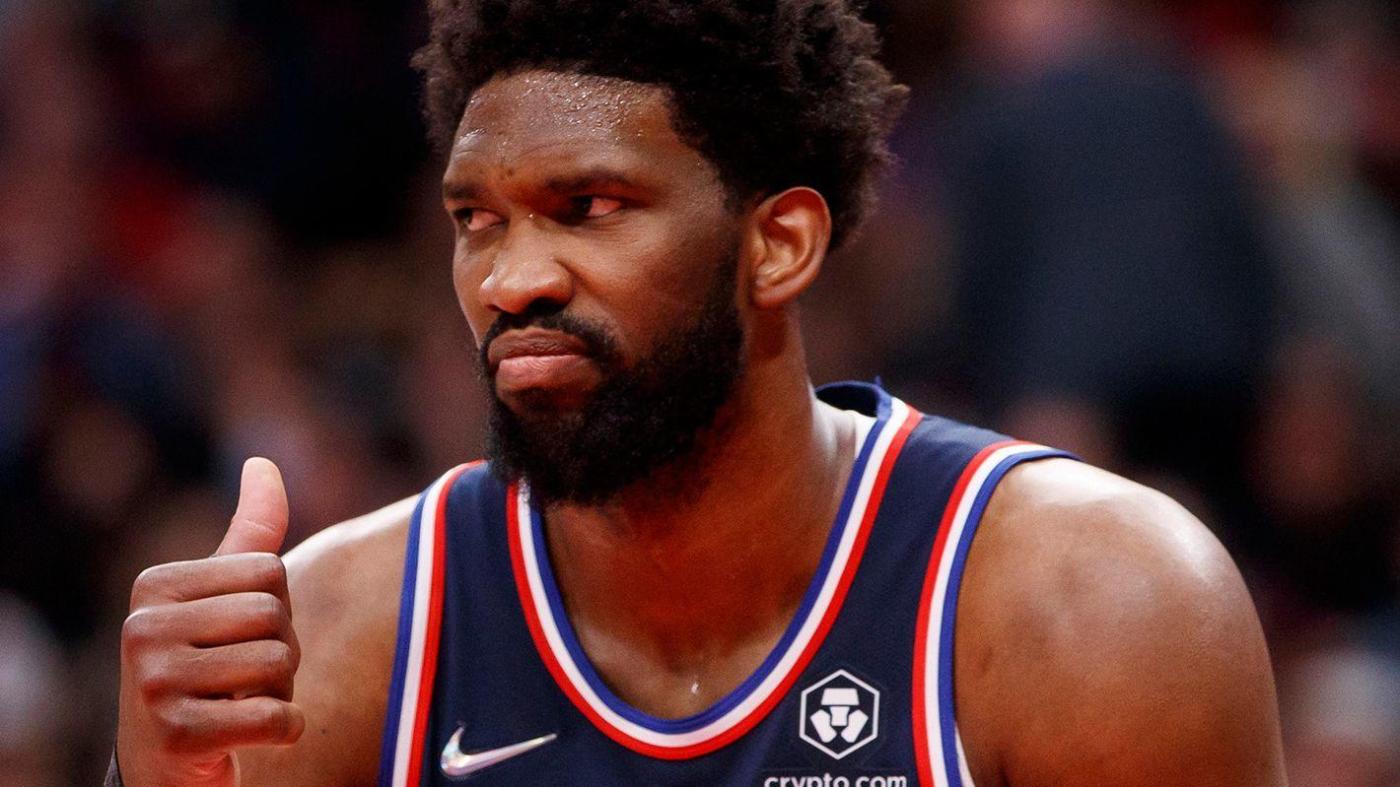 A hurdle for Joel Embiid has been cleared, with the Philadelphia 76ers All-Star center cleared Friday from NBA concussion protocols, a necessary step toward a potential debut in his team’s Eastern Conference semifinal series against the Miami Heat.

Whether Embiid takes the court for Friday night’s Game 3 tipoff at Wells Fargo Center remains in question, as he also deals with a facial fracture.

The concussion and orbital fracture occurred a week ago, in the road victory over the Toronto Raptors that advanced the 76ers to this best-of-seven series that they trail 2-0.

In addition to the blow he absorbed from Raptors forward Pascal Siakam, Embiid also sustained a ligament tear in his right thumb earlier in that series, which forced him to play in a splint. Surgery will be required in the offseason.

The 76ers continued to list Embiid as out for Friday’s game, even after the required NBA concussion protocols were satisfied. They are allowed to change his status up until game time.

Embiid is the lone player on the 76ers’ injury report.

Lowry has missed the past four games with the strain suffered in the Heat’s April 22 road loss to the Atlanta Hawks in the previous round, with Vincent starting in his place since. The other five listed as questionable all played in Wednesday’s Game 2 victory over the 76ers at FTX Arena.

Philadelphia coach Doc Rivers said changing a player’s status from out to available presents its own challenges.

“That makes it very difficult for them when they come back,” he said. “That doesn’t necessarily mean they’re going to play great. Or sometimes, they do. You just don’t know.”

The 76ers have struggled in the middle in the absence of Embiid, opening the previous two games of the series with veteran DeAndre Jordan at center and then cycling to foul-prone neophyte Paul Reed.