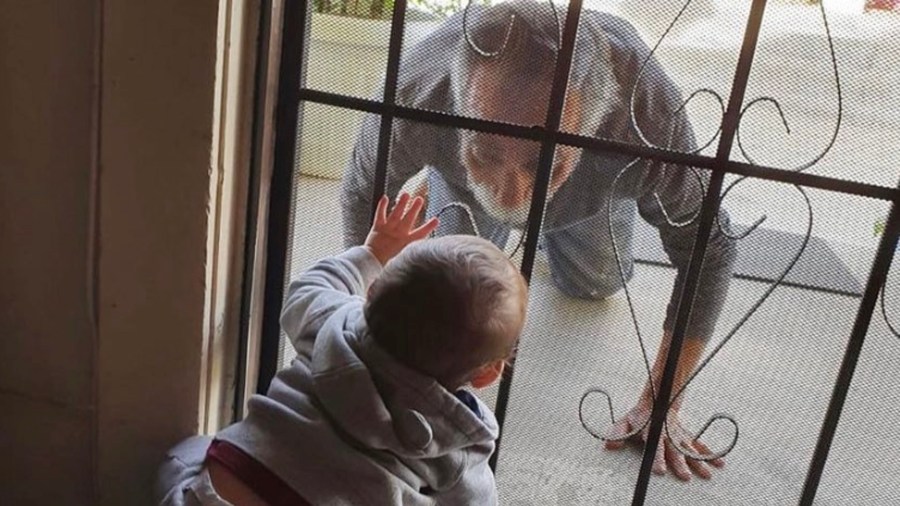 A 75-year-old man was fatally struck in a hit-and-run crash in South Los Angeles late last month, and authorities are asking for the public’s help finding the driver responsible.

The crash occurred about 9:15 p.m. April 27 when the driver of a silver compact SUV was turning left onto Trinity Street from 41st Place in Historic South-Central.

The SUV struck a pedestrian who was walking across the street in an unmarked crosswalk, according to the Los Angeles Police Department.

The driver failed to stop or help the victim and continued north on Trinity Street, police said.

The victim was taken to a hospital, but was eventually pronounced dead. He was identified as Hector Castro Hirales, of Los Angeles.

Surveillance video released by police on Thursday shows the moments before the crash, and that the driver paused briefly after striking Hirales, but continued.

No further details about the crash were released Thursday. A reward of up to $50,000 is being offered for information leading to the driver’s identification, arrest and conviction.

Hirales was on his way home from visiting friends when the crash occurred, his granddaughter, Vanessa Ashley Aranda, told KTLA.

“He was soooo good with kids,” Aranda said. “He may have been 75 but he was as active as they come. Everyone in our neighborhood and the surrounding neighborhood loved him and knew him.”