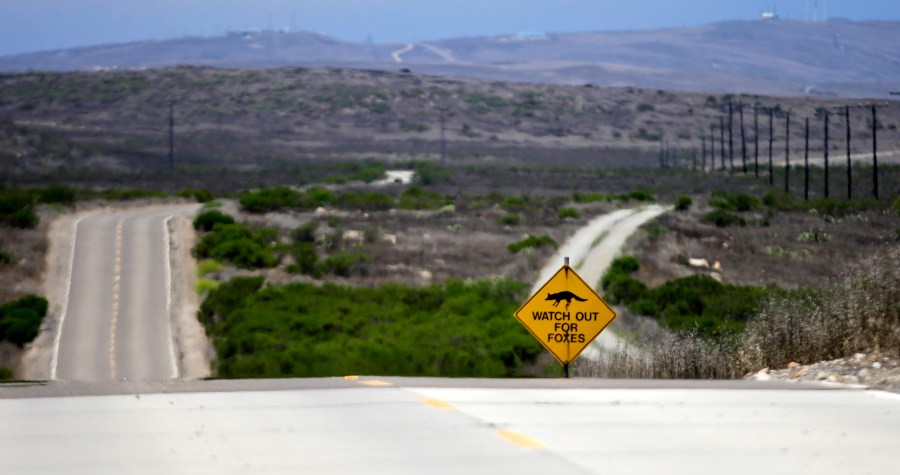 The conservation achievement was to be marked by an event Tuesday at Naval Base Coronado on San Diego Bay.

“We are grateful for the Navy’s leadership and long-term commitment to recovery efforts that have enabled us to bring these species back from the brink of extinction,” Fish and Wildlife Service Director Martha Williams said in a statement.

San Clemente Island is part of the Channel Islands chain off the Southern California coast and serves as a major Navy training area.

For decades before its transfer to the Navy, the island was used for cattle, sheep and goat grazing and pig farming that harmed native plants and animals. The Navy eliminated non-native animals, allowing what was a largely barren landscape to recover.

“This is an incredible comeback story for five of California’s unique Channel Island species that fought so hard to survive for decades,” said Stephanie Kurose, a senior policy specialist at the Center for Biological Diversity, a conservation organization.

Other species recoveries in the Channel Islands include the island night lizard, the island fox and the Santa Cruz Island dudleya and island bedstraw, the Fish and Wildlife Service said.

Bald eagles and peregrine falcons are also now successfully breeding on the islands.