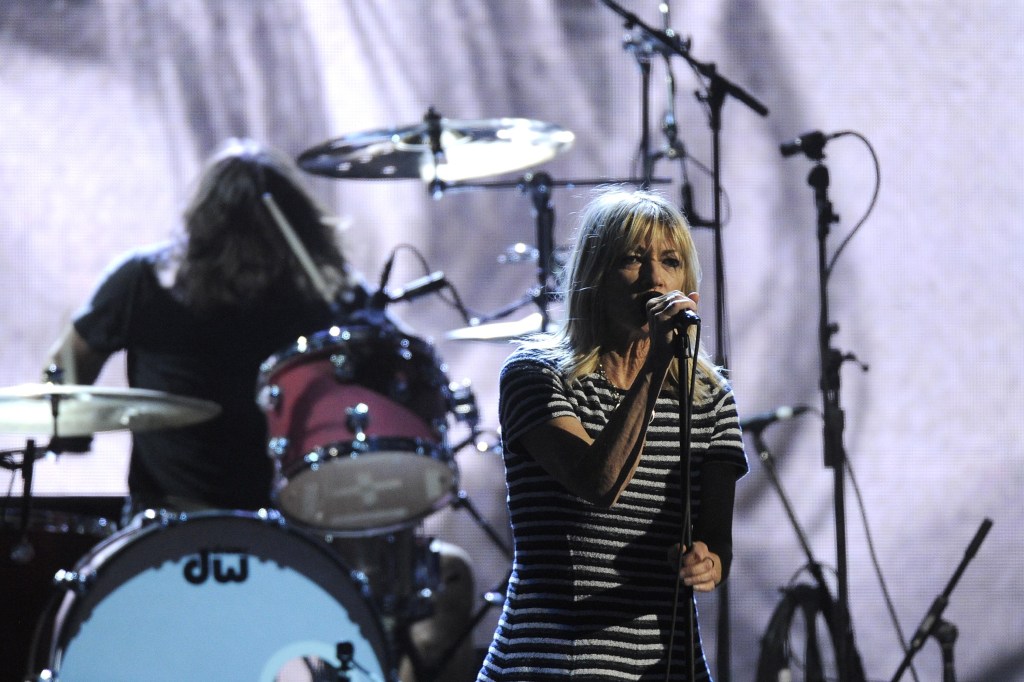 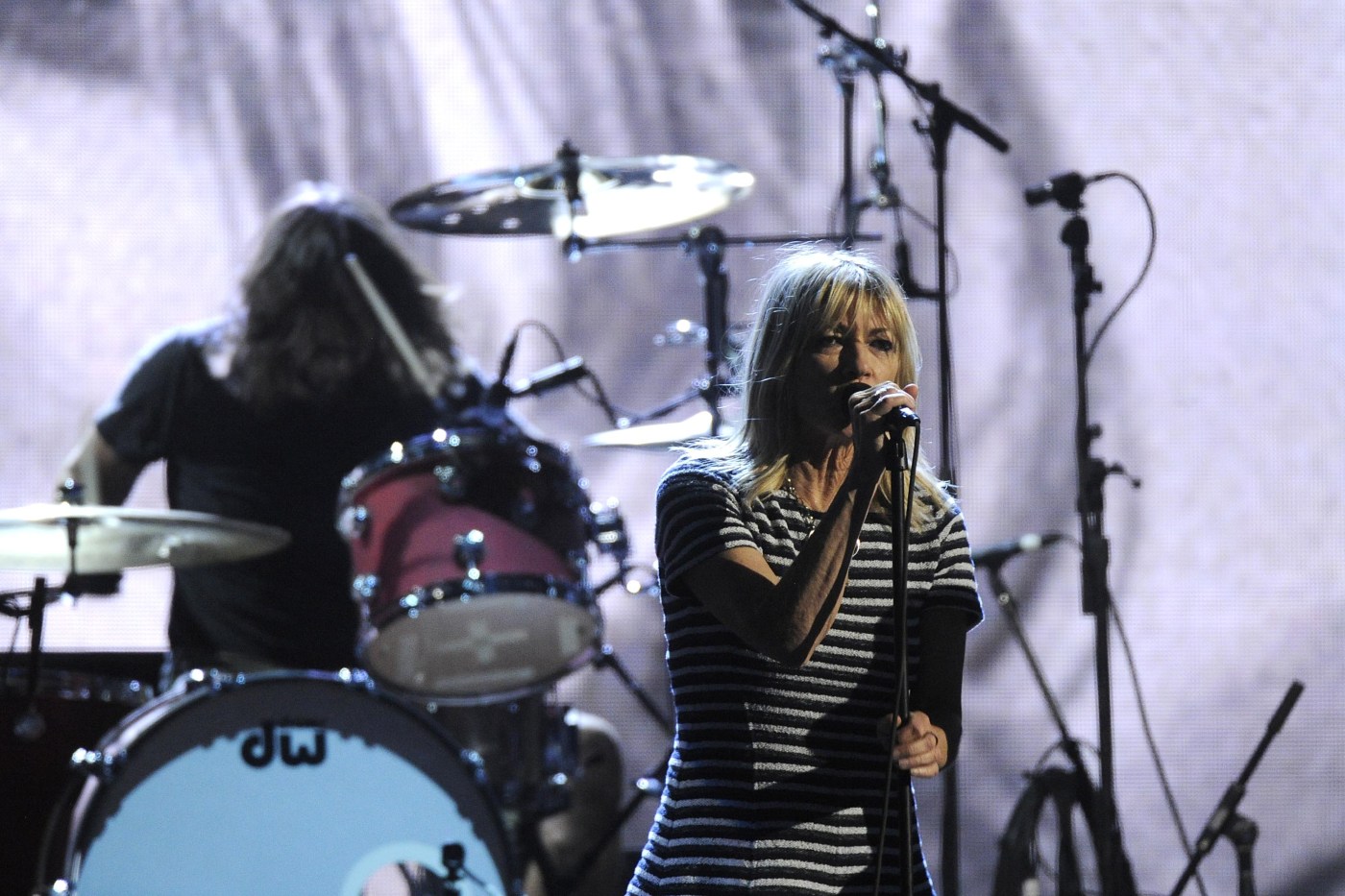 Looking to rock ‘n’ roll this Fourth of July weekend?

Then make your way to Oakland for the two-day Mosswood Meltdown.

The Dirtbombs, Bleached, Flipper, Hunx and His Punx, Pansy Division, Shannon Shaw, the Linda Lindas and the Fevers are among the other acts set to perform at Mosswood Park, which is located on West MacArthur Boulevard between Webster Street and Broadway.

The event is hosted by famed filmmaker John Waters.

Here are some of the top picks for the festival:

Long championed for her bass, guitar and vocal work in Sonic Youth, the alt-rock icon received another round of critical acclaim with the release of her debut solo album — “No Home Record” — in 2019. (Day 1)

The San Francisco band influenced countless other acts — including such heavyweights as Nirvana and the Melvins — with its pair of adventurous ’80s noise-rock outings, “Album — Generic Flipper” and “Gone Fishin’.” (Day 1)

Having already had its music featured in the Amy Poehler-directed film “Moxie,” this L.A. troupe is now out on the road supporting its full-length debut, “Growing Up.” (Day 2)

The Berkeley power-pop troupe, which got its start more than a half-century ago, is known for its 1977 cover of the Tommy James & the Shondells hit “I Think We’re Alone Now” (which pop star Tiffany would also find much success with in the ’80s). (Day 1)