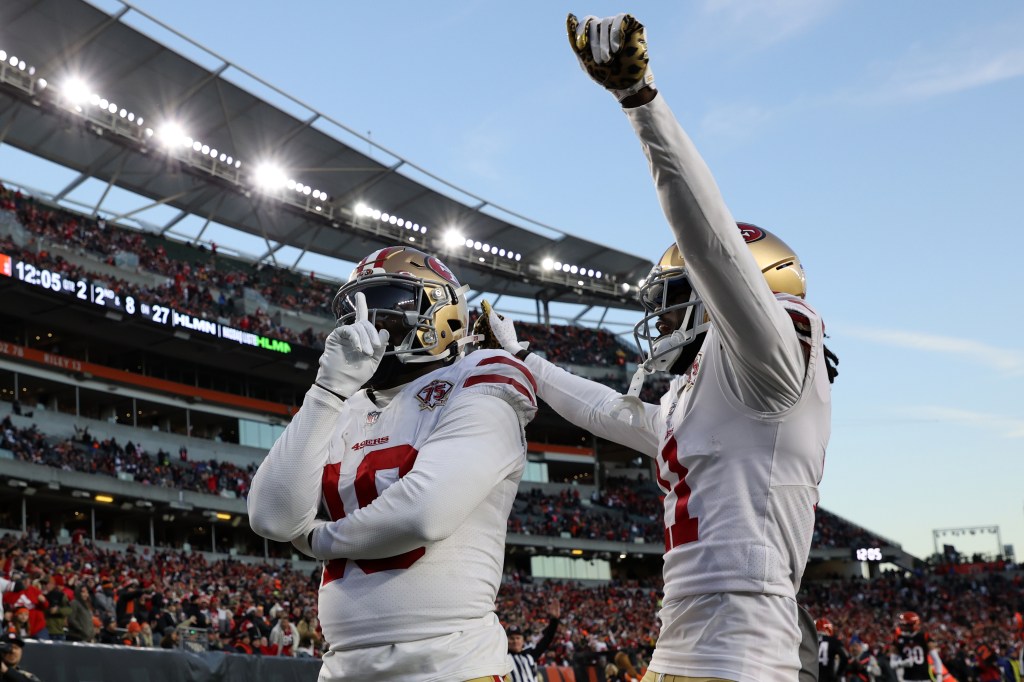 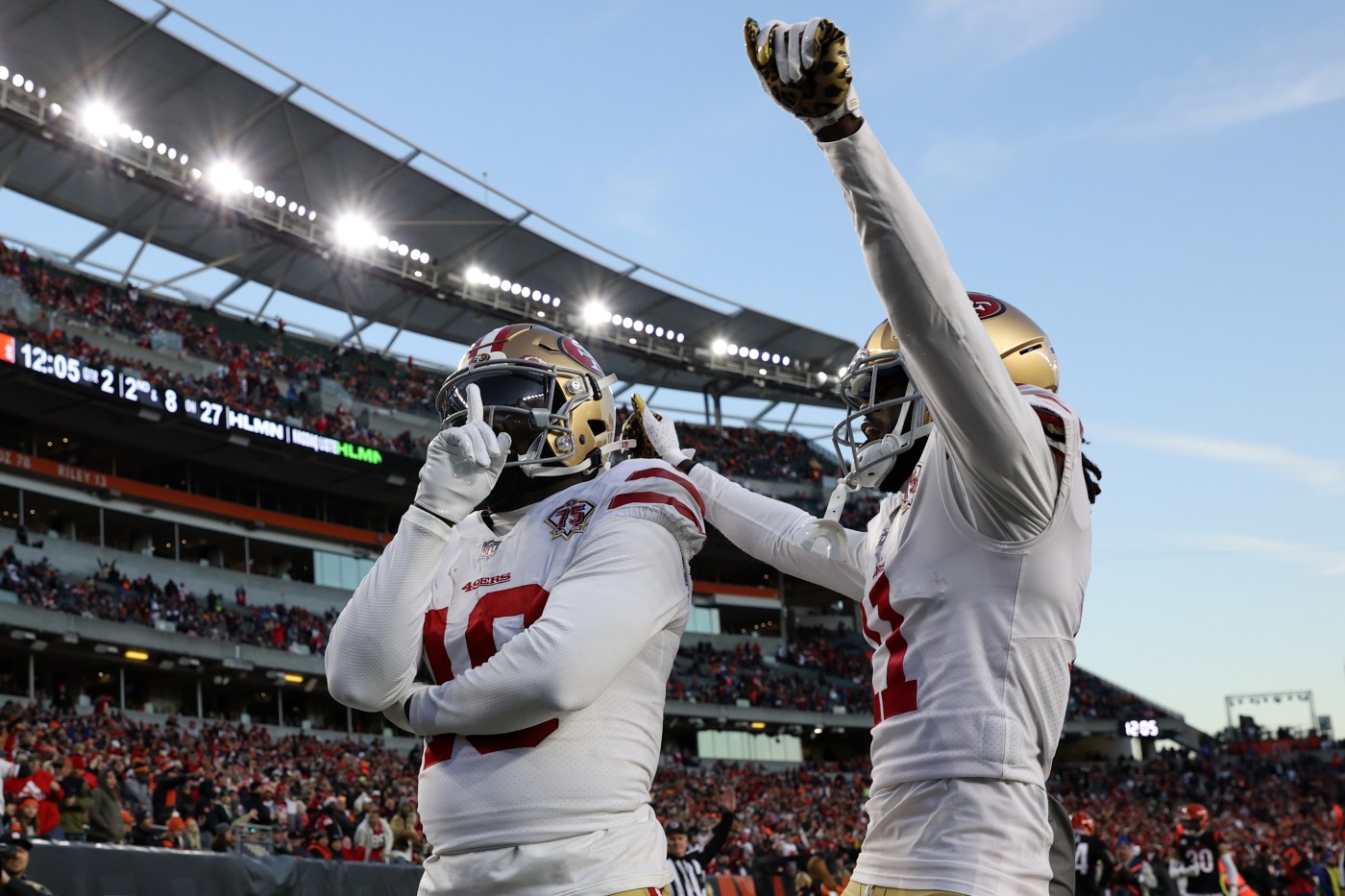 Just when you think the 49ers can’t have a more dramatic draft than last year’s daredevil play for their next quarterback, well, we now have drama. It just might not come to fruition.

Once the draft starts Thursday at 5 p.m. from Las Vegas, we’ll find out whether Samuel’s roll of the dice amounts to a jackpot that transforms the 49ers and another franchise.

If so, the 49ers would need a new wide receiver – or, preferably, a dual-threat “wide back” that became Samuel’s signature, preferred or not.

They would need to get back in the first round, after surrendering such slots in 2021, ’22 and ’23 for Trey Lance at No. 3 overall last year.

They would need … more to do, no matter what happens with Samuel. Here is a quick guide to preview the draft:

(Candidates are listed in previous previews)

Wide receiver: Obviously this takes precedence if Samuel is traded (the odds of which remain in the 49ers’ favor). Even if he stays, the 49ers should add a slot receiver and/or a deep threat, all of which would help Lance’s presumed ascension to Jimmy Garoppolo’s role.

Center: Alex Mack has been mum publicly whether he’ll return for a 14th season (second with the 49ers). They could replace him with Daniel Brunskill, Jake Brendel or Colton McKivitz. Or they daringly pair a rookie center with Lance. Guards and a developmental offensive tackle also could be targeted.

Safety: High school teammates Jimmie Ward and Jaquiski Tartt may have played their last snaps together, seeing how Tartt is a free agent and Ward is under contract for one more season. A youth movement could be afoot at safety, or at least depth is needed behind Talanoa Hufanga, George Odum and Tarvarius Moore.

Running back: Yes, Elijah Mitchell ran for a 49ers rookie record last season (963 yards in 11 games), and, yes, they also drafted Trey Sermon a year ago. But the 49ers go through running backs like crazy. They should find another Day 3 gem.

Cornerback: Yes, the secondary needs help here, too, even after the expensive signing of Charvarius Ward, and even after last year’s drafting of Ambry Thomas and Deommodore Lenoir. Depth was a major issue, and they must replace K’Waun Williams in the slot.

Defensive end: This final position of need could have been guard, tight end or even a punter. But the 49ers can’t ever have enough speedy edge rushers for their wide-9 scheme.

Here are the 49ers’ draft picks still on the roster since 2017, when general manager John Lynch and coach Kyle Shanahan arrived: